I tossed a Maelstrom at low, figured i’d clear a 12m bounty and i could afford to lose it. Turns out it removed only 10m. So i ask around for the math, doesn’t seem to make sense. So i do some math on my own, i get the numbers right, but it doesn’t make sense.

Kill reported estimated hull at 133m, with more precision it looks like i got the numbers right.

Question now is the units. Bounty paid would be a function of the estimated insurence. I figured it would be after 133 hull - 50 insurence. That would be 80 and it would cover 16m bounty.

Doesn’t seem to make sense bounty calculated in function of the insurence. 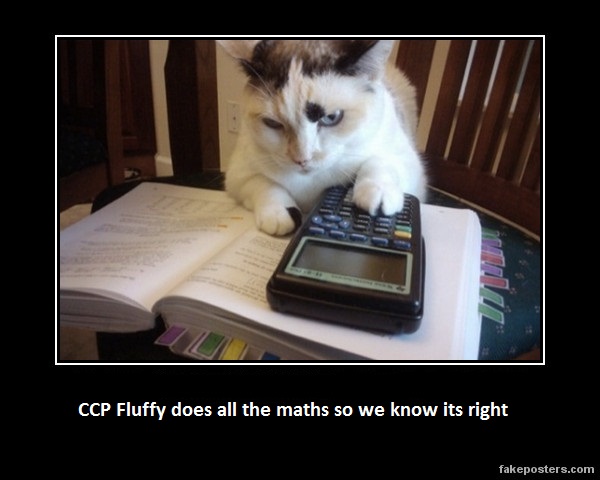 IIRC the bounty is 20% of the ‘total loss’ which should be the ‘destroyed value’ in the killmail. Not just the value of the hull.

Also, there is no point in clearing a bounty off, since the current bounty system is to all intents and purposes meaningless. Also, posting in forums that you are trying to clear a bounty off just means 10 people will stick another bounty on you in the next couple days.

Don’t tell anyone, but I think that may be the idea.

No one actually helped with the original topic. All i got is bounties.

Not like i’d call anyone stupid. But i think i just did. 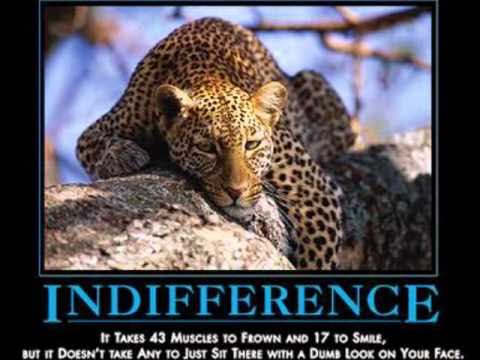 I think no one can work out why you care.

What KB and what the ingame estimate claim are the value arent the actual value at any given time though.

I wouldn’t say David Byrne is a wise man. Good musician though.

Whatever, i guess no one can follow the math i posted. Which should have been the topic.

Everyone i talk to is clueless. EvE ingame help, the GM, the forums. It’s frustrating to shout at a brick wall.

It’s frustrating to shout at a brick wall.

Well, the forum is just mostly trolls so that’s going to happen.

Thing is the math doesn’t check out, as you stated, and it’s not like it’s a rounding error or something up for speculation. It’s actually completely off.

I’ve never bothered to check it nor ever really noticed it (mostly because I don’t care about bounties) but assuming what you stated happened, and there’s no reason to doubt that, something weird is going on. None of us know the answer to it because we simply all assumed that what we all thought we knew, applied.

You stated “the GM’s can’t help” which probably means you already made a ticket on it. Which makes it really weird, they should be able to figure this out. If they couldn’t give you a satisfactory answer ask for the ticket to be escalated. And perhaps also create a bug report.

Frankly I’m kinda intrigued by it now heh, might have to test it myself.

I’ve blown up a destroyer for more data. Insured it platinum at 714.3k

This Insurance estimate doesn’t factor current insurance and seems to be the number EvE calculates flat 20% for bounty.

This insurance estimate, doesn’t seem to match anything, it’s close a few things but it’s loose, not a real match. This is what i’d like to know more about.

The “Total Worth” value and the insurance value are calculated separately. The math isn’t wrong, the two values are just calculated on different criteria.

The displayed “Total Worth” value is an estimate of what you lost. It’s trying to be a decent approximation of market value. The other value that matters is the insurance value, which is calculated completely separately and, IIRC, is based, at least in part, on the value of the build mats for the ship and not the ship itself. The insurance value is less volatile and the calculation is more difficult to game to avoid net-positive insurance payouts.

That they are wholly unrelated values is very obvious just by looking at a t2 ship lossmail, where the total worth will generally display a reasonable estimate of the market value, and the insurance value will be no where near that.

This insurance estimate, doesn’t seem to match anything, it’s close a few things but it’s loose, not a real match. This is what i’d like to know more about.

Missed a bit there.

The value that matters is the insurance value, which is calculated completely separately and, IIRC, is based, at least in part, on the value of the build mats for the ship and not the ship itself.

Now would that mean a Maelstrom sold at 145m would cost 50m of mats?

It’s not, and not even slightly close to that. Hence my earlier statement that it feels massively off and not just merely a “slight interpretation error” or whatever.

Harbinger used for this test. 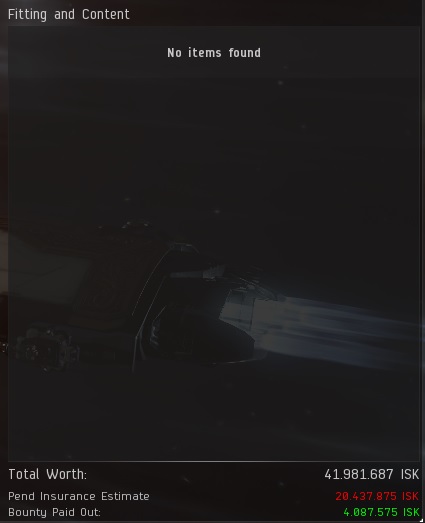 This makes NO sense at all given the “20% of destroyed value” rule. The number is not even slightly similar. It’s pretty much 10%.

Bounties are not being applied correctly at present.
It appears that they are paying a total of 10% of the insurance to the person doing the killing, but reducing the killed persons bounty by 20%.

I had a purifier I tested with.

However, after checking the wallet and the mail notification, I actually see that the payment was: 1,854,219.6

So in essence, it’s another isk sink. Bounties are reduced by 20% but only 10% are paid out. 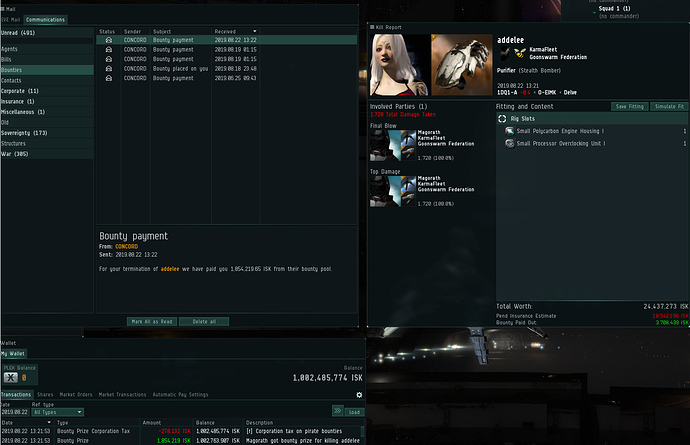