How To Acces Level 2 Missions?

An agent’s level determines the standings you require to receive a mission from that agent.

Note: All agents above level I require faction standing above -2.0. This supersedes any corporate standings.

there are also skills that can increase standings or decrease enemy standings etc.

I think Geo eclipse covered it all, if you need any further help feel free to mail me

Thank you very much guys, I probably need more Rep for this then 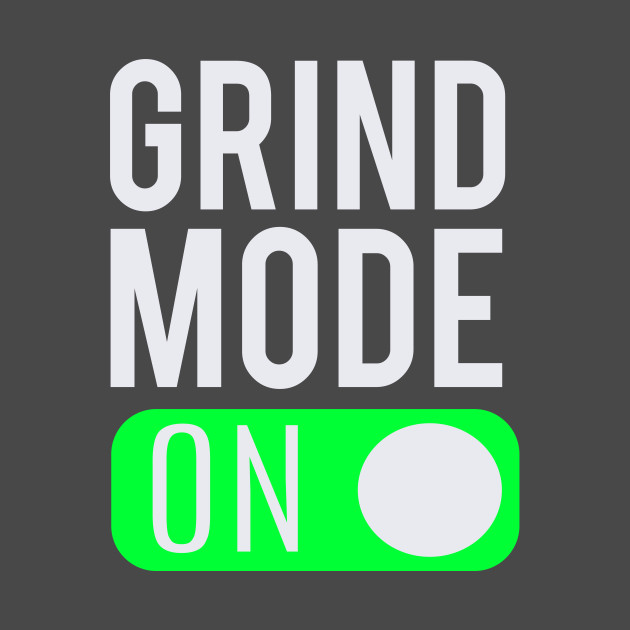 yea just pay attention to, if your L2 is not in the same station as L1, that the L2 is of the same corp, Until Faction standings are better that is.

Like I can fly any L4 under Caldari State banner, My highest standings are with Caldari Navy, but I’m flying right now with Corporate Police Force. With CN, I have free reprocessing, but not with CPF since my standings with them are not high enough yet.

I started Lvl 2 Missions after skilling Social, Connection, and Negotiation to at least 3.

These skills boost your standing with friedly corps and groups a big deal and increase the money you make with missions.

Thank you that sounds great I will start training them now, didnt had any of them:D

I’m going to add a little more information to what Geo said.

First, there are NPC factions. The four main NPC empires, Amarr, Caldari, Gallente and Minmatar. There are also the “pirate” factions, Angels, Blood Raiders Guristas, Serpentis and Sisters of Eve. They have missions as well (there are a few more “pirate” factions but from memory the others. don’t have missions). Concord, the Hisec NPC space police of Eve also have some missions.

The main empires and the main pirate factions have NPC corporations which are under the protection of their parent empire/pirate faction. The NPC corps have “agents” who give the missions to players. These agents are normally found in NPC stations. You have to find the agents. most of them will not come to you.

Every 16 missions, there will be a “storyline” mission where an NPC agent will contact you with a mission offer. These are optional, you can decline them. These storyline missions normally involve fighting ships from one of the other main factions and will cause you to lose standings with that faction.

If you do a lot of missions for an Amarr NPC corp and do their storyline missions which ask you to fight Minmatar ships, you will lose standing with the Minmatar main faction. Do that often enough to get a standing of negative 5 or lower with Minmatar, you become “shoot on sight” to Minmatar NPC ships in systems under Minmatar control.

Each main faction has multiple NPC corps, and each NPC corp has multiple agents. Completing missions for agent A in NPC corp ABCD will raise your standing with both the main faction and the corp ABCD, but if you switch to doing missions for a different corp in a different faction, your standings do not carry over, you have to grind out all new standings with the new corps and faction.

You can do missions for any NPC corp in any faction as long as your standings with that NPC corp and faction are high enough.

“How high do missions go?”. Most NPC corp missions stop at level 4, some have level 5 missions. There are no NPC agent missions rated higher than level 5.