Ideas to make a great game even better

First of all, I want to say how much I enjoy this game. I can honestly say I have never enjoyed a video game as much, and would like to thank CCP for all their amazing work on it. I am truly grateful for their excellence and wish I had discovered New Eden years ago.

That being said, I have some ideas that I would love CCP to think about to make an amazing game even better.

I think a lot of people would appreciate a few new level four missions or combat sites to run. The ones that are already there are great but get boring after a while, so let’s add even more greatness to the mix with some new sites and missions.

I don’t have any firsthand experience flying Eden Com ships to be honest, but it seems as if the Eden Com ships are very unpopular. I have only heard bad things about them and don’t know anyone who uses them. A buff seems to be in order.

The forums tend to devolve into personal attacks and obvious trolling pretty quickly. This is a common problem online where unhappy people can sit behind a computer and say the nastiest things which they would never say to someones face. Cleaning this up would benefit everyone.

I don’t like mining personally, but a lot of players enjoy it. I do, however, like hunting miners outside of HS. Since the nerf last year, most of the mining still going on seems to be rorquals doing moon mining in null. It’s probably time to give a buff to regular belts again. This will give industrialists more opportunity and give PvPers more targets to hunt.

Pochven is interesting. I like the idea of NPC null mixed with wormhole space a lot. So far, however, I have found little incentive to go there. What is the reward in living there? Am I missing something? It seems to be a nice place to filament to at the end of a null sec roam to get back to HS easily, but I don’t see the appeal of actually sticking around. The idea is great, I hope it develops more.

The game has lasted a long time and is still truly amazing. Keep up the good work!

The forums tend to devolve into personal attacks and obvious trolling pretty quickly. This is a common problem online where unhappy people can sit behind a computer and say the nastiest things which they would never say to someones face. Cleaning this up would benefit everyone.

The forums are already quite clean and tame, compared to the pre-moderation of the forums era.

The forums are already quite clean and tame, compared to the pre-moderation on the forums era.

Well, I’ve always said the forums are garbage, but no one listens to what I say.

Doesn’t mean, you can’t have fun with trash. Mmmm… 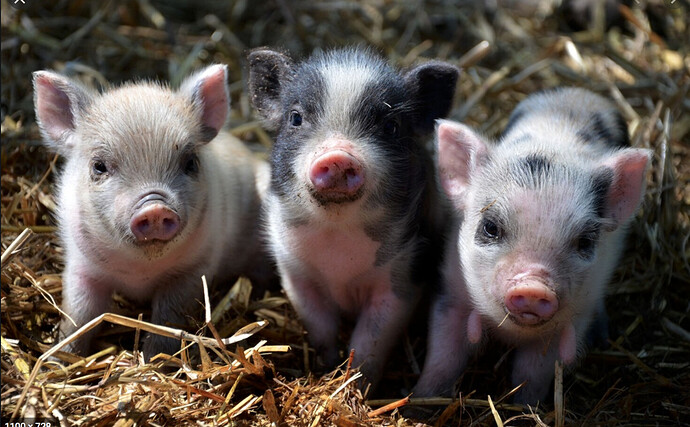 no one listens to what I say.

There’s a good reason for that.

1. Add more missions and PvE sites
They’ve mentioned doing a complete rework of missions, but who knows if and when that will happen.

2. Do something with Eden Com Ships
They got a buff a few months back, and people have been starting to use them (horde now has a doctrine, they’ve been seeing use in the abyss, and heard some guys have been using them for exploration combat sites). Moreover, their build requirements are being reduced, so that should help them out as well. Of course, many people still won’t touch them with a 10 foot pole because they are easily suspect baited. Personally, I wish that CCP would change how target selection works, but I’m not going hold my breath.

4. Bring back mining
I’m sure they’ll adjust things when they feel it’s time.

5. Make Pochven great
Yeah, I think they made some missteps with that one. The question now is whether they can turn it around, or whether it will be abandoned. Sigh. Apparently, there is good money to be made there, however. So who knows. Maybe things might start to pick up as word starts to get out.

Uff… You sure got me there, big guy…

No, brother. You got yourself:

I’ve said myself, that most of my posts are shitposts and memes.

Oh man, I’m sure glad I have such a strong, intelligent man like you around to explain everything for me.

Can you hold me in your bulging arms?

The forums are a mess, but you’re about to be given a crash course in defensiveness by people who are more bothered by them than the game.

you can move it yourself by editing the subject … thank you

I guess trying to squeeze the entire content of General Discussion into bullet points in one post might be seen as something “new”, or addressing something that hasn’t been addressed in hundreds of posts al…well…I guess not.

I have been living in Pochven part time since its inception and full time for the last few months. Its a great, albeit incomplete, region of space. Hit me up in game if you ever wanna visit or chat about life in spooky space.

They’ve mentioned doing a complete rework of missions, but who knows if and when that will happen.

If CCP touches lvl4 missions get ready for a damn revolt, I asked Hilmar in one the AMA’s sessions if he would add lvl5 missions back into high-sec. His response was a touch on the lukewarm side. “If we figure out the risk reward dynamics then we will”

Sounds like an unreasonable request. High-sec income is already disproportionally high to its inherent risks.

We will have to agree to disagree. I’m on the other side of the fence.

You’re welcome to be, but it sounds like you’re being pretty selfish. Concerned with increasing your income with no concern for the economic impact of your request.