If You Can't Beat Them

I was checking out some of the features touted to be arriving in Star Citizen 3.18.0, when I stumbled across the following image (the Drake Vulture Salvager): 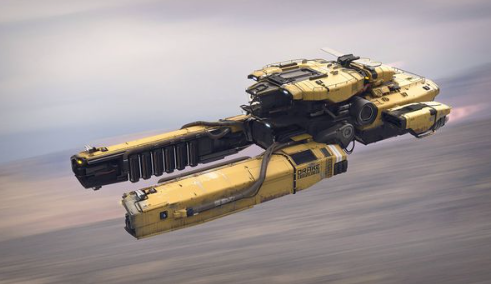 Now I know that EVE Online and Star Citizen cosied-up around the light-hearted ships-n-bricks competition, but this image (further details HERE) truly surprised me.

An EVE Forum poster back in December of 2021 trailed the addition of such a ship to the Star Citizen fleet portfolio, but it seems almost certain now to be arriving in the next major patch.

Yeah, I’m pretty sure images of that ship have been floating around for a couple of years now. CCP seems to have been really chill about it though, which I think was probably the right call.

Of course, that won’t stop me from memeing about it. 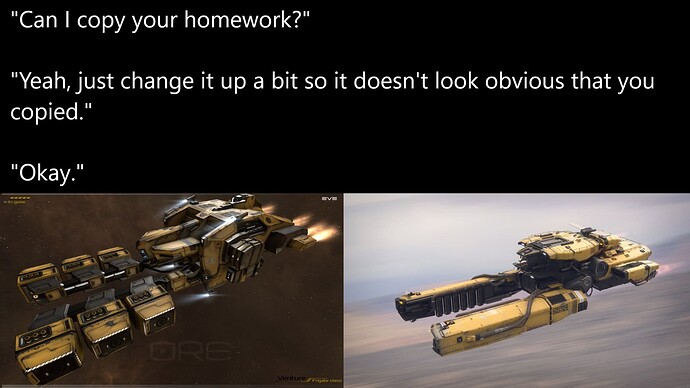 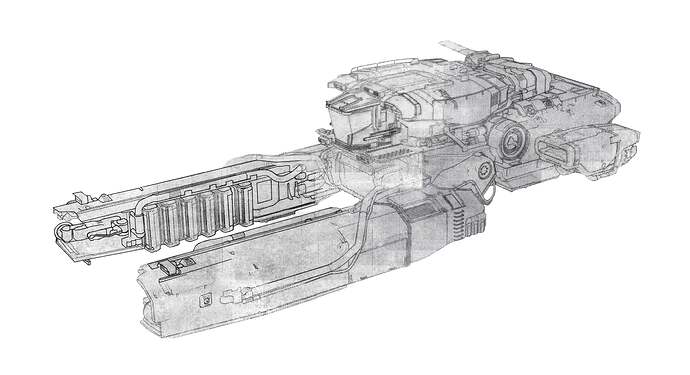 r/starcitizen - CCP chimes in on the new Vulture. 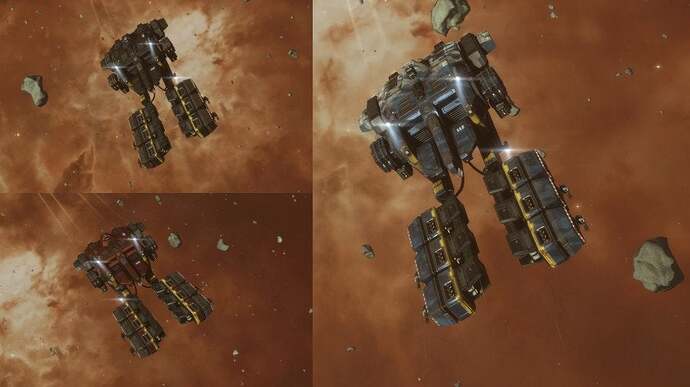 Here is the thing. EVE is big, so big that there is a version of it saved in a museum as a culturally significant artifact. It has had pretty prominent news articles and even if you haven’t played it chances are your as likely to know what EVE is as you are WoW.

When something gets that big it will start to bleed into other games in the form of references. These aren’t so much theft as they are homage. When final fantasy games put a biggs and a wedge in every game it isn’t because they are stealing from Lucas arts. It’s an Easter egg.

Youi are playing the game that is so well established in the history of space sims that other space sims have EVE easter eggs.

That’s a very neat-looking Venture! I might even mine in that… might.
Would be nice if CCP would start to update the ships, especially the ugly ones. Esthetics doesn’t have to lose to function.

Hi Ursula, when I first played EVE, in 2013, I thought all the ships were ugly! I was also irritated that you couldn’t pilot them as you do those in SC.

Now, I only think that some of them are…not ugly exactly…but weird. And it’s neat, my not having to actually wiggle my ship into a tight landing space in Lorville, Hurston.

They sure look similar but i can’t climb into the Venture in EVE while i can in the Vulture and i hope soon we can use the Alien ship also known as Reclaimer, love that ship.

Hi Ursula, when I first played EVE, in 2013, I thought all the ships were ugly! I was also irritated that you couldn’t pilot them as you do those in SC

Hey Sasha. I don’t think all the ships are ugly, I like most of them in fact. I wouldn’t mention colors because we have skins but a design can always be improved upon.
I wouldn’t know what it’s like to fly a ship in SC but I like the way X4 makes us land and take off, that’s true immersion. I hope CCP can do that in the future.

Looks great. Aswell inside. But it wont be a Miner, it will be a Salvager.