“When two 100kg men step into the sandbox to kick up a 20kg child’s sandcastle… This is what happen now.”

Reason: Fi.re has too much regions which they control.
Fact: Those regions are basically empty, but now become total empty.

Just FIRE people crying on the forums. They are doing it on Reddit as well.

“The new blue donut was born, this freak of nature’s name is: Imperial Horde. Like two 100 kg men step into the sandbox and kick up a 20 kg child’s sandcastle. Shake your each others’ hands, nice job.”

“The new blue donut was born,

Who is this imperial horde made up of, or is it just Horde and the imperium

This is what happen now.

Stop being a pussy. Undock, shoot the enemy and win or lose.

War is fun. Whining in the forum is embarrassing.

That’s what it is. Silk Almond Milk. Milk of the land!

I think I know some people that can help

They would also relish the opportunity, and would probably do it for free 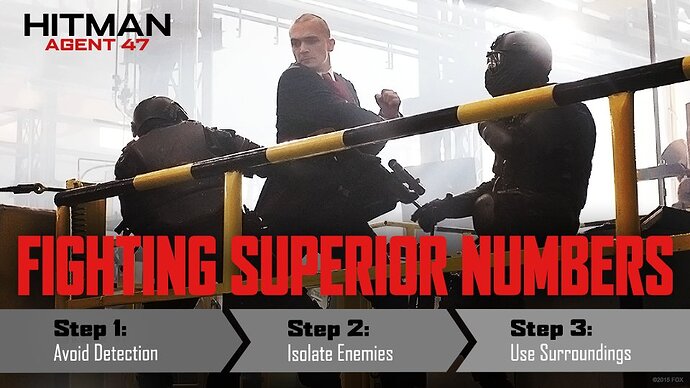 Follow the three steps above and you’ll be alright.

Is this that ‘metric system’ witchcraft??