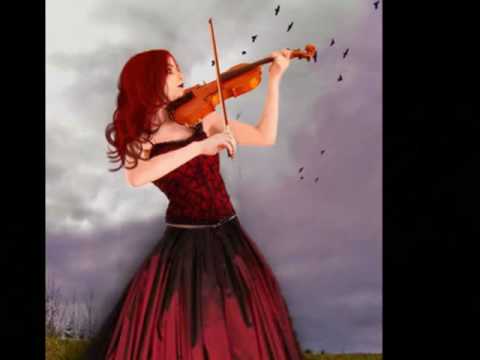 You probably should have fought to defend it then.

As if that had mattered in Caldari space. There the deck was massively stacked against Edencom by CCP and it did not matter how many people you threw at a system, especially a liminal system.

In other areas, however, it would have been nice to have more people to halt the invasions.

Sure, but it’s the effort that counts. I sympathize with the Caldari because they unfairly lost most of their systems due to poorly designed rats, but in any case, if he’s going to complain this much about an inconvenience (because yes, Komo going final liminality doesn’t cut off Motsu, it just makes his journey to Jita 10 jumps instead of 6) then he probably should have at least showed up to attempt to defend the system.

People attribute the Caldari losses to poor design on CCP’s part. I think it may have been a deliberate attempt to reduce their economic dominance. The Forge, Lonetrek and Citadel are at or near the top in most of the metrics tracked by the MER - maybe CCP decided to make doing business in Caldari space a bit more challenging. Or maybe it’s just serendipity…