Haven’t seen you around in some time, thought you left eve. I used to read your blog occasionally back in the day.

Tether would be awful.

If we have to mess with actual gameplay, multiple undocks would be better.

I think it would stop the likes of those pilots who like to block and bump at the exit.

Yesterday I seen an Orca just sitting and spinning right in front trying to bait with a pilot with a 1billl kill right.
The station tether would help in that scenaro

Oh don’t you kids worry about CODE. We are fine no matter what. No alliance rolls with the punches better than us. I’m just curious because it’ll dump a bunch of heavy hitting gankers out into the rest of EvE. I’m interested in what they are up to… but CODE. is straight up invulnerable. My guys are awesome. We’ll be selling permits regardless… make no mistake. 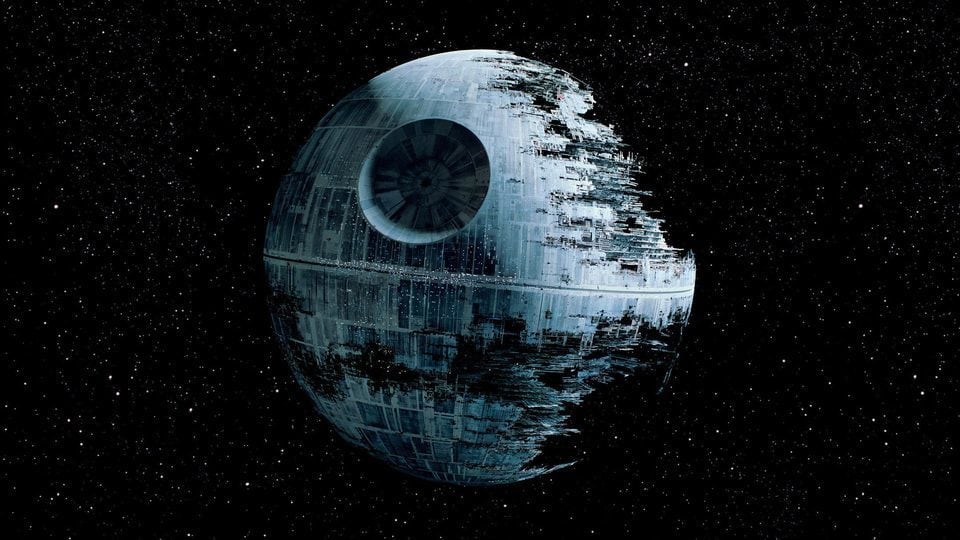 but is there? is there really

I saw it in that documentry they made about it

Oh the second documentary is superior to many documentaries made today

Oh the second documentary is superior to any documentaries made today

Um, you spelt ‘any’ wrong… so I fixed your post

You can thank me later.

I spelt it beer correctly

I didnt want to upset people who like modern documentaries.

They get sensitive about It

if stations get limited space, the market will end up getting flooded from everyone thats hoarding to include the mass manufacturers that run alt armies in building and have accrued more stuff than eve can ever hope to blow up

“You will never find a more wretched hive of scum and villainy. We must be cautious.”

Seriously though, the major trading hubs offer some good deals, and it’s kind of fun running the gauntlet.

I use insta undock bookmarks, and a couple of gankers still chased me through three systems before giving up lol.

Imagine how much stuff you’ll need to pay to get out of safety after the station implodes.

Like the idea of multiple undocks. Allows for cleaner and better gameplay if the undock load of ships are spread over let’s say 3 undock possibilities. Each undock is aligned to a different direction and the player undocking gets to choose which one, eliminating blaming CCP or the game of putting their ship into the wrong undocking queue if they get destroyed. Make the undocking ports far enough apart to create targeting and awareness issues for any want to be aggressors. Would also support Caldari lore for improved industrial/commerce effeciency.