How does jump cloning work?

You have your regular clone. You fly in your regular clone to another station with appropriate cloning facilities and install a jump clone. You then fly around wherever you’re going to fly and, when you want to go back to that jump clone, dock in a station, leave your ship, then jump to your jump clone. This can be used to allow you to do something like, say, maintain a clone in high sec for one thing and null sec for another thing. There are some rules and restrictions on it, ofc, such as the cool down, and limit on how many clones you can have, but basically, 1 jump a day between clones(or unrestricted to clones in the same citadel, I think? Been a minute since I needed to jump around regularly).

Diving a bit deeper, these clones can be used to house different implant sets for different jobs, let you jump quickly to an area you need to be able to get to at times, but not all the time, or also get out of an area quickly, and come back later to get your ship. If you’ve invested significant SP in fleet support skills, Jump cloning is essential for bouncing between command linked clones, and none-linked clones when you’re not in your command ships.

What I meant is, how is the process of jump cloning executed in the lore? Is the origin clone euthanized and his brain scanned, then transmitted to the jump clone?

What I meant is, how is the process of jump cloning executed in the lore?

Here are a couple of good Lore stories about clones and pods: 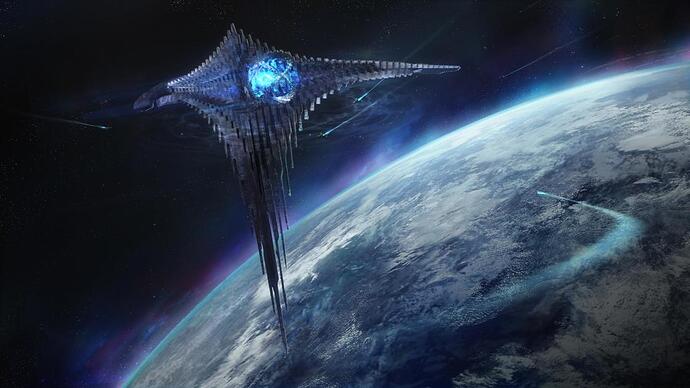 Lieutenant Hirakii Pirkotan looked at his freshly shaven face in the steel mirror in his cabin aboard the Caldari cruiser Okarioni. Immaculate. For the first time in weeks the young lieutenant had the almost forgotten feeling of excitement in the pit... 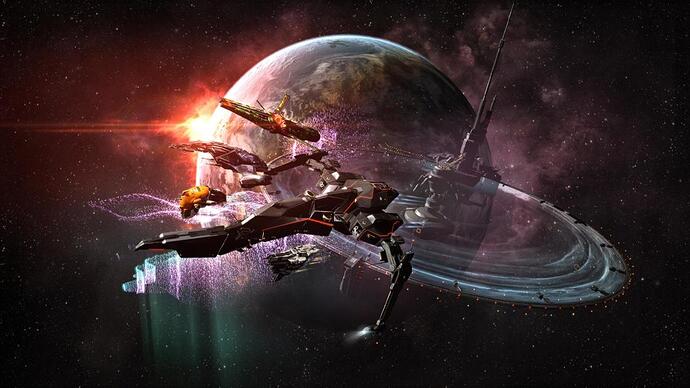 The Capsule and the Clone

The Capsule and the Clone 1. The Capsule Initially the hydrostatic capsule, as given to the Caldari by the Jovians roughly 120 years ago, contained no facilities for the clone-body retransplantation of those dying inside it. In addition, it proved...

Cloning Statement of purpose Cromeaux Inc. aims to become the largest provider of high quality clones within the Federation. The cloning business is becoming one of the most lucrative industries in the world of EVE and an innovative and vigorous...

When you buy a jump clone, you’re buying a clone in that station. When you jump, your original clone dies and your consciousness is transferred to your jump clone. Meanwhile, the staff at the cloning facility in the station that you jumped from painstakingly extract each and every implant from your old clone and insert it into a new clone (your new jump clone). Pretty sure there’s an article on it somewhere, but I can’t find it right now.
Hope this helps!

Meanwhile, the staff at the cloning facility in the station that you jumped from painstakingly extract each and every implant from your old clone and insert it into a new clone

It is correct. Sort of. If you are jumping, and leaving a body behind, the clone you left is essentially burned, and the inplants extracted and moved to the new body at the station you left. There are some ways around it, but generally what was said is true

In most instances yes. The jump clone process is an exception

Oh, probably because normally death is by pod breach, which is violent, but jump cloning is a relatively tame process.

Jumping from one clone to another does not move your implants. Never has AFAIK.

Any accelerators go with you but not implants,

That’s one major point of having clones, to protect your implants from loss if you doing something dangerous or going into battle.

I think what they were saying, is when you jump into a new clone, lore wise, the clone you jumped out of essentially “died” and folks at the station remove the implants etc and place it in a new clone for you to jump back into…

doesn’t look like that in game, in game it just looks like the same clone the whole time.