Just come back. What to do from here

So, just come back to EO a couple of months back. Based in Peni just solo mission running lvl 4s. In a corp by myself and trying to read up on a lot of new stuff since i have been gone.
Looking for something new to do, as getting a little bored.
UK TZ.
Amarr pilot
Approx 98m SP
Any advice or chat would be appreciated.

One of the most frequent questions I see on the Eve forums is “How do you know if a corporation is good or not?” To help each person come to their own answer, I have written a “step by step guide” on how you can make your search for the right corporation (“corp”) easier. Ideally this will help you avoid a long employment history filled with corps you joined and left because you only found out that they didn’t “fit” you after you joined them. I will be the first to admit that I do not have much … 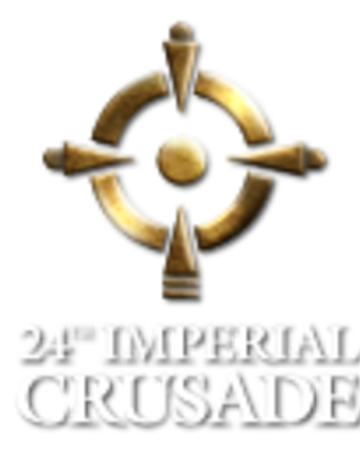 Any advice or chat would be appreciated.

Join the fight for or against the Triglavians, you have the power to change the face of the map.

I see you are still angry from that slap in niarja

Nah, just heard it in the EDENCOM channel and thought its very fitting.

And my all rep o-logi Nestor is already replaced, if anyone is curious. I have came around and found a few expensive modules in wrecks, dropped by kybers in fortress systems.

You could join Amarr NRDS anti-pirates in their fight against pirates in 0.0 security space and in spreading the word that we’re not dead

The Amarr Civilization was removed from Providence region and thus it is no longer Not Red, Don’t Shoot (NRDS). Providence has ben conquered by pirate Capsuleers and so all good willed netural Capsuleers can’t go there without being shot at on sight as it’s operated by Not Blue, Shoot It (NBSI) alliances.
But we’re fighting back to bring Amarr Civilization back to Providence and NRDS in consequence