Lost ship by player not in battle area

here in system M-OEE8* warped to another kepstar to test speed, but some player takled me ant another player desrtoyed my super carrier with kepstar bombs. this shjiop worth nothink but I not realized to lost him. I demand that this pilot who detained me on that capstar apologize and compensate for the damage by restoring the wrecked ship. here screenshot Screenshot by Lightshot

Combat by consent only, except in the designated combat system (M-OEE8).

it means so, dick scored on your stupid rules, I asked you for help and got nothing, I will not invest real money where mockery of players who are unfamiliar with game mechanics flourishes.#

I am very disappointed by you

Its the test server. You are not entitled to it.

You were in the only area of space on the test server where combat is permitted. If you are trying to test something out, stay away from m-oee8.

If you want ccp to attempt to do something that was not rulebreaking most likely, on the test server press F12 and submit a bug report.

Ccp does not offer any support nor does anyone monitor the test server. Submitting a bug report is where support comes from, and its a ccp dev, not a game master (GM).

You call what i did mockery, when i tell you that what happened was legal gameplay on the test server?? My advice, dont play the actual game then.

Fed his Hel on a Keepstar in the one system where PVP is allowed system-wide, then insulting in local and crying on forums.
Eve 2022

To be fair, most of the alts within “The Walking Dread” are rule breakers anyway. They go around breaking all kinds of rules, one of them “Krimmins” spent his time interrupting AT Practice, killing Keepstars without explicit permission from the owners within The Fraternity. They are all rule breakers, create a bug report in game, the test server is very rarely policed, and rules are barely enforced, however, if you report this through the report a bug system on sisi, someone will get to it and the person involved, who is clearly Krimmins, will be banned, as he is one of the few with the insufficient brain cells to understand the rules behind testing. It also states in M-O they have a beacon telling people “No warp inhibiting area of effect modules at the gates or station.” You were at a keepstar, which constitutes as a station, and he used a Phobos, to tackle you. 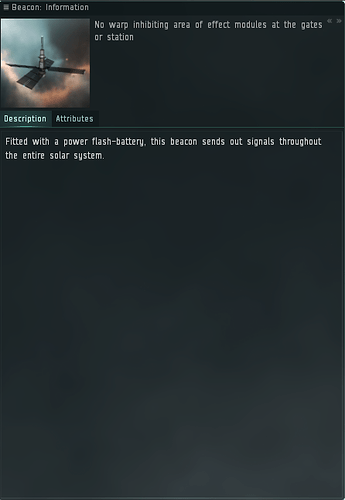 i’ll upload this so the guy who insulted you claiming you couldnt read, can have a read for him self with his limited IQ and see if he understands that he DID break the rules. My recommendation is still bug report via F12 in game, someone will get to banning him. Any rule infringements result in a permanent ban. HE is GUILTY of nonconcentual combat, using warp inhibiting AOE modules near stations, and also guilty of shooting Keepstars, and upwell structures without explicit consent from the owners. ALL of which, break the rules.

Another instance of Zory breaking the rules, using the ships he stole from fraternity keepstars. 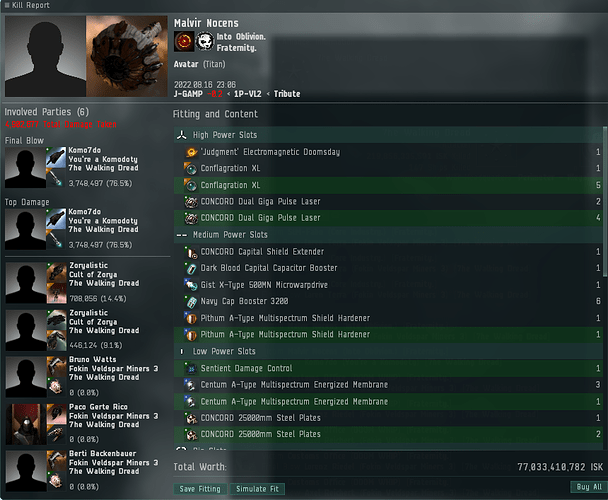 z0ryalistic > and also lol at stealing frt supers, i would have stolen yours but your alliance was pisspoor and your keep didnt drop 1

Even admits to killing Keepstars without explicit permission from the owners within Fraternity.

So much drama on a test server.

I actually think CCP made a mistake making the server available to people outside of mass test.

I see here is deep problem in SIS, las year I saw how someone licked structures somewhere in space when i tested capital spawn in null sec, that time I’m not understand what exactly they are doing but now i know, and if i see it again I will do report

You were at a keepstar, which constitutes as a station,

The problem is that you keep claiming this false thing because for you it’s “close enough” while in it’s actually two completely different things. Stations are not structures and structures are not stations.

Eeeewww that’s one way to get nasty germs. Don’t do that!