The anomic’s aren’t the secret the secret is doing them with low sp and a cheap ship instead of a 500mil fit which is plastered all over the internet.

Technically 5mil sp and a 10mil ship is enough for the teams.

Spent ages on the test server trying all sorts of things, even mass e-war(tracking disruption) which did nothing xD

I saw the ECM method but it only worked for a bit then stopped working I thought CCP patched that.

Thanks for the info, I changed the heading.

That way you’re actually getting people out of highsec and interacting with other people that can teach them about different aspects of the game.

Ratting is less terminally boring with friends too.

I spoke to you in cov today, if you head their now my CEO will probs undock and fight you.

I’m like 40 jumps away atm xD but thanks for the offer.

These value’s are for low sec thou, its definitely taking a few risks with cheap ships its better to do it in low and null I don’t know how many fights I had doing this with people gate camping. Especially with those Roll playing caldari dudes camping -0.4 sec syndicate my gosh it was rough lol. 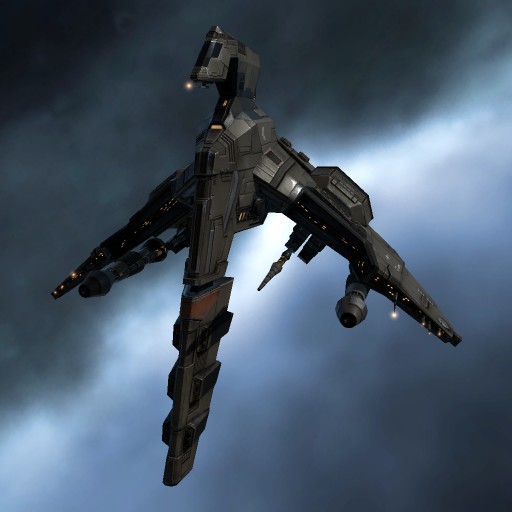 almost killed the bugger as well, was just starting out thou and my fit was terrible xD

But wolf rayet wormholes sound fun wont lie. But last time I did the math the income seemed pretty bad. Also its going to take a year of scanning to find those illusive C 13 :p’s think it was like 100m/h or something CCP really need to buff the small ship pve/pvp mix content.

Like running fw lvl 3 missions actually gets a ton of fight’s but the missions them selves pay like 20mil/h, and the 4’s you need to fit so extreme pve fits that you can’t pvp in them which is terrible.

Bot wolf rayet wormholes sound fun wont lie. But last time I did the math the income seemed pretty bad. Also its going to take a year of scanning to find those illusive C 13’s

This here sounds like some good opportunities for some fleet V fleet fight’s wish CCP really pushed these type of opportunities, compare that with t6 frig abyss where there is no pvp content opportunities and its 300m/h per person

seems out of wack if you ask me.

Yeah my mate has had a C5 WR with an astrahus running these fleets for maybe 6-8 weeks now and already had a decent amount of content come to him without trying.

If anyone’s interested in the C5 WR public fleets btw, hit up Hazzzzard Haz in game, he’ll sort you out

There edited the post :] loss of social booster tomorrow means this is not viable anymore.
Hope more people contact your friend.

So your method was viable for 2 days before CCP hammered it?
Or 2 days since you made it public?

so about 2 days since I made it public.

It’s not really my method thou other people have been saying its common knowledge apparently. Without the booster it drops to like 150 ish.

Dont be sad that it’s gone, be happy that it existed.

Nothing. These people aren’t here to PvP and feed you excitement. They’re here to relax and enjoy their PvE game after a hard day of work and dealing with the wife and kids, and you’re getting in the way of that.

Perhaps we care too much about too many things. There are no diamonds but everything sparkles.
What I mean is if PVP could somehow “keep the gears turning”, maybe by improving the toon’s abilities to “resist” combat… like SP or whatever…

And hulls do rust but they always perform equally. Maybe they should just get old and be disabled if not used for PVP or maintained adequately for a convenient fee…

It would be different. But nothing really pushes for PVP in a say, raw manner.

Not ideas really… Just to illustrate that hulls + fittings value could be an ingredient holding PVP back. This, of course, only in the case that it’d be proven that we just care too much about ships, kill record, etc…

But if the real and intrinsic value goes down, nothing is really at risk.
Or is it?

It’s not really my method thou other people have been saying its common knowledge apparently. Without the booster it drops to like 150 ish.

that sucks. what did the booster do?

Basically it reduced the standings loss you loose by 8x so you can decline 8 times more missions and only cherry pick the best ones. I guess the counter to this is having lots of different agent’s to fly between but yea will never be as good again.

It would be different. But nothing really pushes for PVP in a say, raw manner.

This is where risk/reward should come in but CCP’s current formula is:

Risk vs Reward vs Setup Time

This formula is why wormholes pay so well
But they are missing one vital peice of the puzzle which should be imo:

And this is why Abyssals pay more than c5 wolf rayet group sites when c5 should pay more.

I don’t think it has anything to do with how much ISK people have. The risk averse will be risk averse even if they have 100bn ISK. I think it has far more to do with killboard and not wanting losses to equal ‘bad at the game’. And yes, people do say killboard doesn’t matter…but that’s often 5 minutes before they go and post stuff from it.