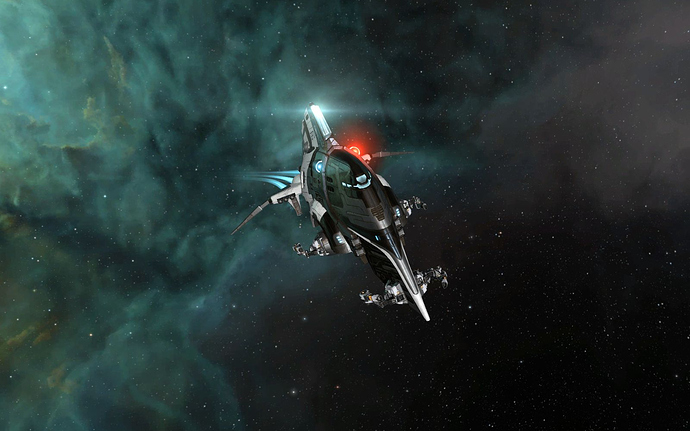 Check out this devblog for the Monthly Security Report, which will now be released alongside the Monthly Economic Report each month to track action against botting, RMT and other manners of nastiness in EVE Online.

Read all about it here.

Keep on the good work CCP !

Ban for all cheaters !

My favorite line was when they said an entire corp was removed.

sweet, killed (and reported) some of the ic bots in the last months and ripped some isk out of them before i had to leave. Nice to see some progress here

I would love to see a special skin, or CCP add-on to the capsuleer’s bio with a ranking/thank you for reporting a bot that gets banned. More successful reports = more points… @CCP_Falcon


20 Involved are still not banned: they have a similar nickname - probably one person, even damage done - looks like a Broadcast input.

I don’t know how to identify BOTTERS, so i’ll be very happy to get a official how to Video to identify botting.

Its cool when you ban botters, but I’m still really sure RMT should be allowed in some civilized way. Because, well, you cant stop it - you lead it, pretty much like it was done with PLEX.

What about Astero bots?

Those are a plague too, and they’re in NPC corps, and widely discussed in /r/EVE

Good read with a bit of hope.

PLEX is the allowed RMT…

What would be great is if there’s an automated tool that automatically reports the bot reporter that a bot he reported was banned.

Something that says
“Thanks to you, XBotter Mcbot has been identified as a botter and is now banned!”

Feedback would greatly improve reporter feedback and the feeling that they are helping combat botting in the game.

20 Involved are still not banned: they have a similar nickname - probably one person, even damage done - looks like a Broadcast input.

Kusion is not new guy - he is well known for his multiboxing. And it doesn’t take THAT much skill to do what he does - is mostly a matter of practice and good rig.
As for the kill - it has a bit of history behind it as well, wasn’t just a random gank.

It only bothers me that each of the 20 windows did approximately the same amount of damage, but what is needed for this? It is necessary to lock the target with all the 20 windows and then start to shoot at the same time with all the 20 windows. If this is a skill, then the game is very decent. But I would like to see the video, because I believe that this is unrealistic and could not do without Broadcast.

It only bothers me that each of the 20 windows did approximately the same amount of damage, but what is needed for this?

Identical skills and fittings? 'Cuz that is what multiboxers do - they skill alts to the same level as that makes things easy math wise.

Modules (especially weapons) can be preactivated and preheated. All that is left is locking - which is easy to do if you cascade your windows such that you can see a sliver of overview on each account (frem left to right). Hell, not even that is needed - can lock targets from fleet broadcast history after all. All it requires is just clicking from left to right (after all you cascade windows specifically to be able to do so)

But I would like to see the video, because I believe that this is unrealistic and could not do without Broadcast.

He streams on twitch quite frequently.

Part of our work this month was the disassembly of an entire 250+ member corporation that was pretty much entirely comprised of botters.

Some members of the community may be aware of the corporation “Iron Crown” (who ironically had the ticker I.S.K.). They were discussed extensively on both /r/eve and the official forums recently, and ironically one of their hulls was killed during the most recent Whack-A-Bot event in Yulai on Monday.

This corporation was levelled and its entire roster was permabanned in action this month that saw the shutdown of another botting ring in EVE Online.

Although I would be very happy if you were saying Iron Crown was being disbanded and banned I think this was meant to say Southern Race Club was banned.

It’s funny that you mentioned Iron Crown.
Looking at their killboard, I can already see that they’ve adapted and still have plenty of botters in their ranks.
For example, review this corporation, 404 Corporate Not Found (https://zkillboard.com/corporation/98582996/).
This is not normal activity: https://i.imgur.com/R4rNAlM.png
It’s a wonder how CCP doesn’t have AI setup to track the data and catch and deal with this stuff in a more consistent and automated fashion.