My answer to "why so much players dont pvp"

Too much setup, too expensive, too sporadic, too time-consuming, too…

Can you show me some examples of your pvp escapades? I’m finding myself able to have fun pvp-ing in fairly cheap ships having only invested maybe an hour or two a day roaming.

For example, I was able to snag these two battles while roaming in a Hurricane in 2 days.

Here is my lossmail, and you can see that it’s a fairly cheap Hurricane without any expensive Faction/Deadspace modules on it.

As others have already pointed out, it looks boring to you because you’re only considering the dogfighting aspect of PvP, which is indeed not what EvE is great at, but much of the PvP fun is in the gameplay that eventually leads to the fight, such as hunting or baiting, rather than the fight itself.

But the kind of permanent irreversible asset losses that happen in EvE, and that not everybody handles well, also has something to do with it. I don’t think there is anything wrong with that, but it’s only natural that risk averse players that enjoy becoming game rich would prefer to spend their time doing things that increase their assets and avoid the things that might get those assets destroyed.

Nobody needs to do any pvp at all…

Not in a time in which it is cureable…

Aaah . I miss PvP from freelancer discovery mod. THAT was a real PvP.

Capitals. Use some capitals.

OP you sound just like that guy whose post I distinctly remember from countless years ago. He complained / claimed he doesn’t play strategy games because he is not interested in seeing progress bars (construction bars, health bars, etc.) as he can do that by managing his files and installing software so he finds strategy games boring because of this. With which I agree if you look at something through such lenses anything and everything will be boring, games or anything else. Either change how you view things (in this case PvP) or find something else that you enjoy because with your current mindset I don’t think you will ever find PvP satisfactory not even the most exciting aspects of it.

your also forgetting the 1 guy looking for 1v1 getting blobbed by 1 guy and his hidden alts, which ive seen in a number of ways from logi and bumps to baiting a pilot to suspect to the whole corp of alts

your also forgetting the 1 guy looking for 1v1

That’s just not EVE, PvP is a consequence, not a repeatable ride.

Nobody needs to do any pvp at all…

Not in a time in which it is cureable…

Everyone is NOT a winner

Winning is better than losing 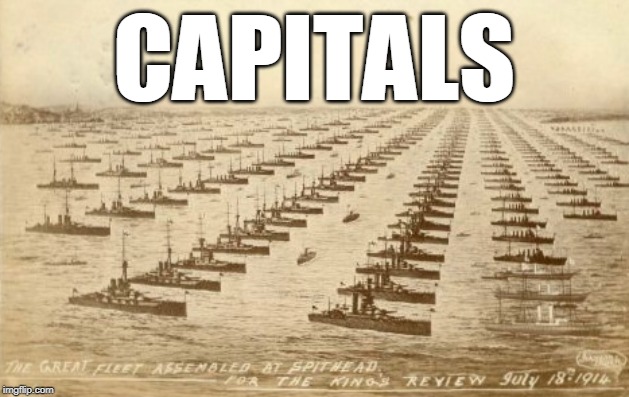 Hope so, come come; link all those easy solo kills youve been making. 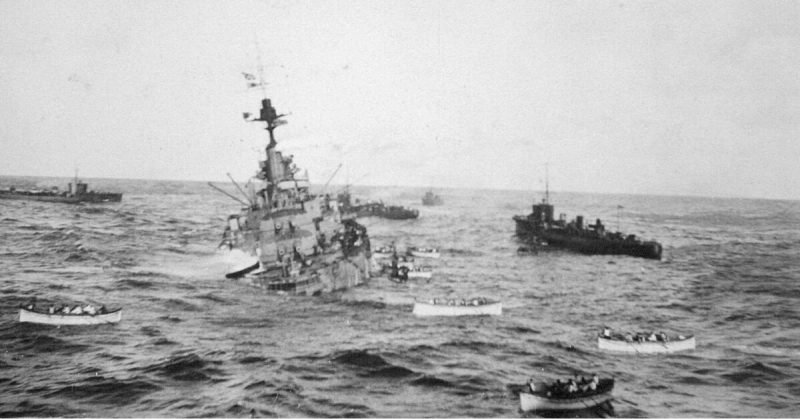 It would have lived if it was a shield super.

Edit, super cap is actually not far off, the pic is of HMS Audacious which was classed as a super dreadnought.

The wise man does not fart into the wind, nor does he pee.

Uhh, if #4 is boring for you, then I think the PvP side of this game is just not your flavor, nothing wrong with that, but I think that the majority of people will agree that solo/small gang/medium gang PvP is the most fun.

PvP is of course always about players. CCP can only do so much to balance the game. It’s up to you and other PvPers to make it fun.

I have never played a game were PvP was always fair. Being out numbered, out skilled, out guned will always be a factor. Eve at least has more options then most.

As PvP in any game eventually will feel the same over and over, many will look to PvE as this is were a developer can get creative.

Pvp is weird as ■■■■ in eve i spent 5/6 hour yesterday roaming lowsec with 1/2 other people yesterday.

So we refit get someone else to join us and go back in two faction cruisers and an assault frig. This time we’re up against a Mach, 3 faction cruisers and multiple small ships. So we run and start going round the reverse direction of the loop of systems so we can string them out and come up behind them. This works and we manage to get a fight against fewer ships and manage to take out a faction cruiser while loosing an assault frig. We didn’t want to take the piss so moved on to somewhere else.

Several hours latter of roaming around and finding nothing. We come to a system that’s reasonably busy we know we’re going to get mini blobbed but are tired and think ■■■■ it lets have a fight and die. We take a fight against 3 faction cruisers + 4 t2/t3 frigs/dessies. We know we’re going to die but are looking to trade kills and have fun. In the middle of the fight though they undock an armor logi and start armor repping the ■■■■ out of the shield tanked ships we’re fighting. So in the end we get no kills and lose a faction cruiser + assault frig. We gave gf in local got nothing in return.

So for 5/6 hours of roaming in subcaps we got two fights. Both times we ended up in fights that we had no chance of winning but took anyway. Yeah it was fun sort of but it was also a bit meh as the other side didn’t even seem willing to trade ships never mind come close to losing the fights. The daft thing is people always complain about caps but i know for a fact if i had brought a cyno i could of got a couple more people interested in the roam and been able to drop at least a dozen dreads on any fucker we came across.

Pvp is in such a weird place in eve and i think the biggest problem is the players themselves being so risk averse. Or maybe it’s the resource gavering/isk generation system v ships/mods cost that’s the problem. Something is not right though fundamentaly with Eve pvp. You can either be an F1 monkey, drop caps on everything that moves for an instant i win. Or go subcap in small groups and eat ■■■■ or avoid 99% of the fights you’re offered.

Eve is weird at times.

Eve is mature, people know and master the tools to win, and they are easy to get. Then they use them. Why losing ships, if you can avoid it, and still get kills?