i had a kilkimora ship with light entropic desintegrator 2 with mystic s, 2x small transverse bulkhead 2 rings and 2x entropic radiation sink 2 and some shields + warp microdrive and i lost in seconds without manage to do any damage to the opponent ship.

My main problems is always my ship in lowsec or nullsec suddenly freeze by the opponent EW system and i lost in a few seconds.

Any tips to avoid that ?

I’ve looked up your Kikimora fit: 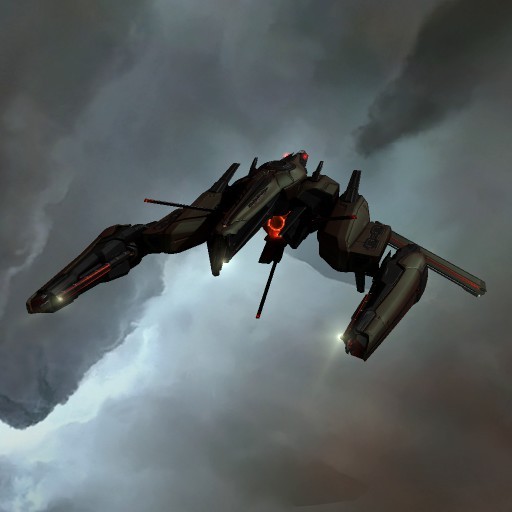 It looks like you’ve lost against a Nergal of a player who seems to really know how to fly his ships in solo battles, as he has been winning solo fights back to back for a long time.

You on the other hand do not yet have much experience yet.

I think the main reason you lost is a difference in experience. You’re a new player, but eventually that experience will come if you keep playing and keep flying ships into battle.

If you are flying something expensive you should have all relevant skills at lvl 5, including navigation and armor/shields. Without proper skilling expensive ship is just a very expensive coffin. Another problem with ships like kiki is that many would choose not to engage at all, especially t1 ships. Regarding fitting, you could use zkillboard to get ideas how to fit ships.

And the Kiki is a destroyer. It’s tougher than most glass cannons, but tank ain’t their selling point. The trig weapons take time to get to reasonable damage, but 1v1 fights, especially in frigs and destroyers are usually somewhat short. You could fit up several t1 destroyers for the price of one Kiki.