Some may think laughing is inappropiate maybe?

Which is BS to me but who knows?

They posted it a couple of days ago. Wasn’t very funny, but at least they tried.

On Pearl Abyss Location it is already 2 April, you are late.

The ad for the premier of the second quadrant trailer is enough of a joke.

I expected something like “CCP integrates RL test to fight against budweiservirus” as a joke. Would be very sad and very fun at the same time 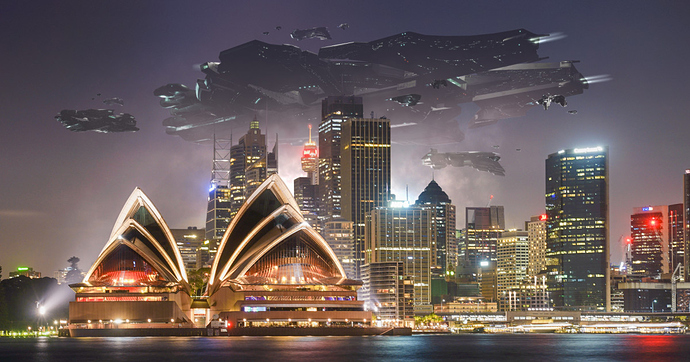 We're excited to announce a new addition to our range of localized clients!

Wow. The joke is so bad nobody noticed it was there.

This little gem isn’t far from the truth though…

Wow. The joke is so bad nobody noticed it was there.

Not sure how long this will be active but here’s your April Fools joke:

Since i have literally no experience with stuff like this…how do you do that?

You click the blue “reply” button, then hit your message, then hit reply again.

You really think i would fall for that eh?

Since i have literally no experience with stuff like this…how do you do that?