No RGB for me

Looking at every gaming computer it ALL seems to have RGB that I don’t want, so I’m looking at an optiplex computer instead, 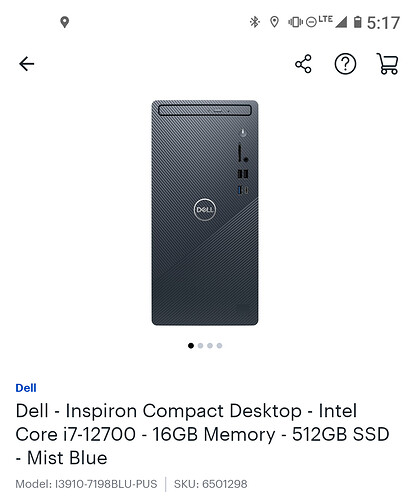 This seems to have enough of everything to run most games unless I’m not seeing something, also upgrades seem doable, but am I missing something?

I just don’t have flash or pizzazz, not even a hint of panache.

But I did just buy a 1650 (I know), but I originally bought it for my current optiplex (a Inspiron 3847) but it won’t take the driver me thinks it’s a bios compatibility issue.

build ur own without rgb

If I could I would get a chassis such as the old school type like this, Beige Mid-Tower Computer case. 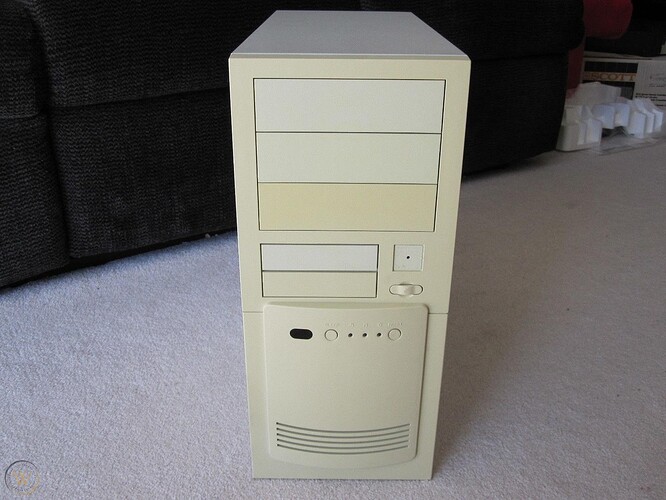 My gaming laptop let me turn off the keyboard lights. Same goes for my SteelSeries keyboard. I cannot say the same for my Glorious mouse

I have a MSI 8GB Ram 256GB Memory 3050RxGT Graphics if remember right. That enough for game? Without over heating plus it’s on fan cooler for laptop it’s self an have a cpu temp watch. Anything I need to look out for or not do?

Meh, got the least RGB gaming computer (HP OMEN 25L), it was on sale so why not.