It would be super awesome if CCP made a official ship fitting tool that allows you to screw around with ship fittings in your browser of choice without the need for additional software download.
The same as “Simulate Fit” in game option, but in browser.
With all your character skills/stats and full equipment database connected to it after logging in.

Maybe even mobile version of it in future.

Reason for it is that I’m a bit reluctant to downloading some 3rd party software especially when I feel like mess around with fittings during my lunch break at work. I could definitely use something like that.
Anyone else ?

I was going to write something extremely sarcastic, but I won’t do it. Just accept that this won’t happen any time soon. The only hope is that someone would take the o.smium project (online fitting tool) to bring it back to live, but tbh I extremely doubt it.

Just take a portable version of PyFa and put it and its database into an OneDrive / Dropbox / iCloud / whatever folder to keep it synced between different hosts.

If you do have an iPad or iPhone you could look at Neocom . It has a built-in fitting tool.

Come to think of it, whyis there no such thing made by ccp from the beginning ? >.>
It’s kinda obwious.

why don’t you make it?

Actually I was thinking about it but the keyword here is “official” for it to be trustworthy.

Because they have dedicated fans who’d do a better job of it than CCP?
Eve has a backend to allow 3rd party developers to do stuff like this wich gives me a nerdgasm every time i think of it.

But question is could it support a tool that works just like “simulate Fitting” ingame option:

the keyword here is “official” for it to be trustworthy.

Pyfa is open source and you can audit and change it and it runs on my machine that I control. That is more trustworthy to me than any “official” application.

Did you mean “convenient”? Because that is kinda on the other end.

Pyfa does most of that, although updates might get delayed by day or two after EvE client receives any relevant patch. You can import your character using ESI and fiddle with fits to your heart’s content.

Actually I was thinking about it but the keyword here is “official” for it to be trustworthy.

Ah you mean it would be better if someone else™ would do it.

Ah you mean it would be better if someone else ™ would do it.

NO, what I ment was that it would be way better if ccp did it.

I’m quite sure they are already working on it. It will be placed next to the official web app where access to the ingame mail is. I guess the release date is set to the same day as the Star Citizen is released. 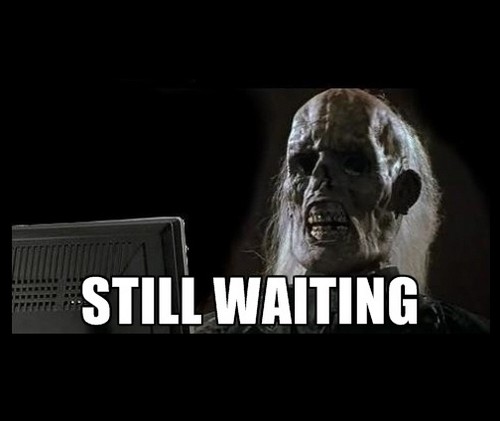