As Senior Director of House Singularity [HS-A], it is my pleasure to forward the following announcement…

Additionally, my Lordship His Holiness, Max Singularity would like to extend to you, and all political organizations in New Eden, both friend and foe, to utilize our expansive conference facilities, and docking capability from Capitals, Supers and Titans our Keepstar affords.

We hope this facility, hosted by the Sixth Empire, will be a foundation for discussions to make our Cluster a better place for all, regardless of your opinions or standings to Sixth Empire. Located in the low security island system of Basgerin, Sinq Laison Region, the Keepstar is central to the geography of the New Eden cluster.

With Blessings on behalf of His Holiness.

I can only hope this’ll be another structure turned for a brief beautiful moment… into a star. I’d make quite the effort to be there when it happens.

I guess my own time as a mercenary has come to a pass. There are some lines that shouldn’t be crossed, and this is one of them. It’s been an interesting time, and I can only hope it’s been worth it in the end.

Odd really, all this time and I never got around to planning the exit. This’ll be an interesting week of logistics.

What a bizarre thing to consider the “final straw”.

I noticed the press release failed to mention exactly where the ‘Popestar’ is? Or am I just being blind?

Basgerin. It’s what used to be the Tortuga freeport complex.

As for last straws, I’m not entirely sure what you mean. Should there be other grievances weighing higher?

As a Gallente Pilot, I have come into the service of His Holiness, Max Singularity, and although we have once fought in battle in days of yore, we are trusted friends today. For those that only read the news reports, there is a good chance you are wrong about Max Singularity.

For those thinking about joining the Sixth Empire, I wrote a paper regarding him:
http://www.sixempire.org/viewtopic.php?f=9&t=18

Today I too am a Director of a Sixth Empire corporation, The Gold Angels.

May you find your path too.

Our cluster is being torn by the war for nine years already. Gallente are trying to take our Black Rise. Hordes of tribals attack the Amarr Empire because of their internal policy, killing and kidnapping people. And in this light finding a final solution to this situation can be quite profitable, however…

However, you build your facility in Gallente Federation territory, in the territory of the aggressor, controlled by criminal democratical regime that commits war crimes and atrocities daily.

That makes it harder for defenders of civilized way of life from both Amarr Empire and Caldari State to arive at the destination, since our vessels are attacked on sight by Federals. How can you say thus that it is a better place for all, when Amarr Empire and Caldari State pilots will have significant difficulties getting to the place compared to other pilots. We will have either to fight our way in, or sneak (that I don’t consider very honorable).

I have to ask, I hope you don’t support such disgusting gallentean ideals like supporting minmatars in slave abolishment in the Empire, general ideals of freedom, free speech, egalitarianism and similar destructive inhuman notions?

Agreed that the location is harder for those of -10 standing to the Gallente Federation, but I would expect a talented combat pilot would not be deterred by the defense fleet of any Empire, and in that regard, maybe the Caldari are best suited to make that gauntlet.

While His Holiness maintains his own political agenda(s), and may occasionally engage as a participant, it is the goal of the Sixth Empire to provide a venue for debate, conversation, and (mostly) civil discussion. To that regard, the Sixth Empire shall not lead these activities and simply bow to hosting with or without Exotic Dancers as needed.

However, you build your facility in Gallente Federation territory

No, Mercenary Coalition built it there. They just gave it to Max.

Thou shalt not raise a false report: put not thine hand with the wicked to be an unrighteous witness.

Docking to that keepstar is treason and declaration of hostility to our Empire and to Her Imperial Majesty.

Considering not one but two Empresses have declined to label Max a traitor, and one of them even declined to do so while he got (almost literally) all up in her ship’s grill… maybe you oughta pipe down, or at least stick to lying about leading the defense of Providence.

Im no longer leading it. I dont give a copper isk ix it is burned down for a good.

Docking to that keepstar is treason and declaration of hostility to our Empire and to Her Imperial Majesty.

Oh, good. Then just shut up.

Since your are not sworn subject of Her Imperial Majesty, you cannot betray her, my good and close friend.

And thee, a leaf in the winds, outcast from Providence, thou continues to propagandize deception. Your accuracy to facts is about as accurate as your accuracy with a laser. You Vaari now rise to declare your fealty to the Empress in YC 119, while the rest of us did so in YC 118. Guess the winds must have changed again for the drifting little leaf.

put not thine hand with the wicked to be an unrighteous witness.

I have often put mine hand with the wicked, and lo, they doth cry out to their deity. It is indeed righteous to witness. 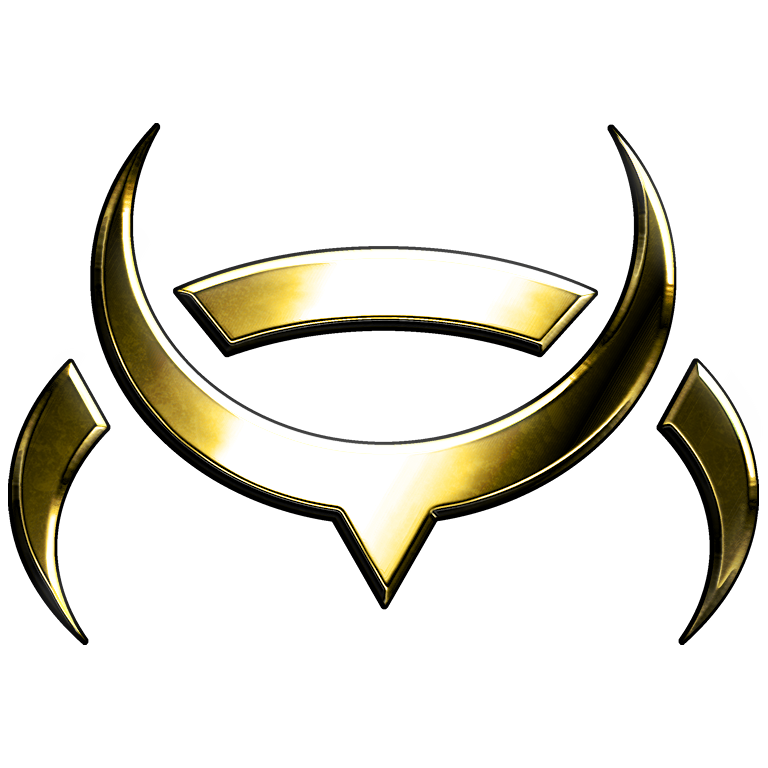 Stray not from the true path of Holy Amarr. Be not decieved by false prophets.