Why someone keeps saying ccp reduced the bounty on ratting?

Because they did in a means to change the isk/risk ratio, instead of increasing the NPC’s. Lazy personal way to fix thing. Loot appears to be lower too.

Except for rockets, HAMs and torpedos, of course, which are all also short range.

These are missiles, not ammo!

On day one and on today, I redeemed the loot crates, dragged them to my character and they disappeared. They are not in any hanger per searching through my personal assets with numerous search terms. I looked on both my toons. They are just…gone. Has this happened to anyone else?

Not sure if this is the correct place to propose an idea, but I would love to have a CPU/Grid Filter in Fitting window module browser.
either a tick box to “show only modules that can be fitted with remaining CPU/Grid”
or a field to enter manual CPU/Grid range

It’s already there. When in simulation mode, the “resources” filter has 2 modes that you can toggle between- total CPU/PG, and remaining CPU/PG

please bring back orbit circles on the tactical overlay

WHERE IS THE CIRCLE THAT SHOWS MY ORBIT?

Have a nice day, enjoy your Rifter in Jita

If you are going to reduce resistance modules effectiveness, then the cpu for them should be reduced as well. Adding 20% more hp to freighters is ok at best, but that does not address the ganking issue at all. Battleships in high sec are way too easy to gank. If CCP really wants to bring balance to the game, give all the meta playstyles going on now a counter!!! Currently there is no counter to ganking, no counter to cloaked ships, I’m sure there is more, but if you want balance introduce ways to counter these play styles since you are killing off so many peoples play styles.

So happy about this \o/

This company is ruining this game. First they made medium and heavy drones useless, I was able to get around that sort of but now they ruined shields…I seriously dont know what they are thinking its miserable. The useless events and useless rewards are definitely not helping the situation either. They are very lucky people are stuck at home these days… %20 nerf of anything is going to be bad…makes no sense at all unless their goal is to make the game unplayable. Pretty soon you’re going to need a 3 billion credit BS so you can do L3 missions soo sad.

Have a nice day, enjoy your Rifter in Jita

Yeah, have a nice day too, enjoy your Loki in…

not sure if it’s the right place for this, but I’m gona put it here anyway

some wierd older modules (pre tierside) are dropping from the hunt sites.

WHERE IS THE CIRCLE THAT SHOWS MY ORBIT?

There is a weird glitch happening with the blue line/arrow. Simple fix is momentarily press Q and it should restore the blue line.

Passive shield resistance amplifiers retain their old names. Although they are less preferred methods for shield tanking, those names should be revamped as active counterparts for consistency.

Hi there. I’m playing EVE since 2006 and t some time I had 10 paid subscriptions. I still have 6 accounts but since last month I decided to put all on alpha and wait.

CCP is (and was) always about making money and I totally understand this. It’s a business after all, but each time CCP nerfs something on EVE I feel like I was betrayed as a customer. I spent sometimes YEARS to be a specialist on some kind of sh** and then CCP nerfs it. I will not invest a single dime in this game until CCP changes this mentality (or at least change the game’s name to Eve-on-nerf).

I feel like CCP is stealing my time and money every time a nerf like this is done. This game is dyiing and CCP is accelerating this.

I remember when there were 70K users on line and when 45K was common. Now a half of this.
Alpha and nerfs will not save the game, but innovation MAY save.

Why the heck is Jove space still closed ? Why change the rules every time ? This is ridiculous.

Instead of nerfing ships and modules, do something smarter, declare a ship obsolete, launch a MK-II type and revoke all MK-I blueprints and that’s it ! Do the same with modules. No nerf and a more real world and elegant solution.

Yes, I could adapt to the new stupid nerfs like I always did, but honestly I don’t have time and there are other games around.

(sorry for any eventual typos, I’m with a broken finger)

By the way I know about at least 70 people that left the game.

A week ago I reported that as a bug and now it’s listed as a feature?

Guess it’s more convenient to do that then actually fix the issue caused by all the other changes done in the Character Creation / Portrait screen. 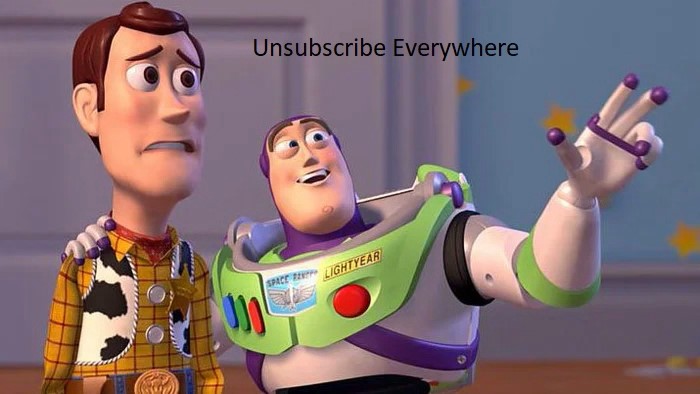