Philosoraptor on EVE (Deep thoughts about the game....)

Okay. A lot of threads popping up about how to make EVE better or how to get more players to the game. This is nothing new, and I’m sure more will follow. Even this thread probably follows a similar theme. But, my approach here is meant to be a little different by pointing out what could be idiosyncrasies, inconsistencies and Non sequiturs EVE players have tolerated with over the years, in tongue-and-cheek fashion, to kind of spin the issues with some humor.

So I invite anyone to post what they might wonder about this game in a similar manner. I’ll start off by giving an example. 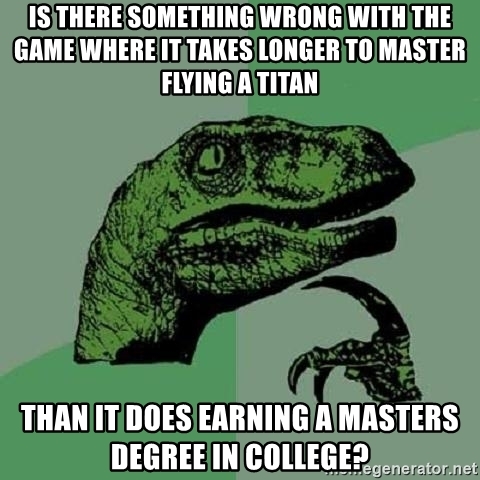 Is there something wrong with the game where it takes longer to master flying a Titan than it does earning a masters degree in college?

Our entire physiology is easily manipulated. We feel, and respond to ‘threats’ that are largely, in today’s safe world, perceived, not real, threats.

That mechanism can be, and is, constantly manipulated. 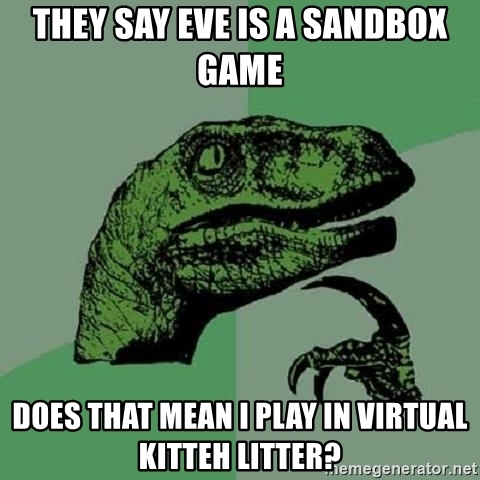 This could be fun

Not enough. You want a philosophical debate, then give me back something worth what I gave you…

It’s suppose to be a humorous thread, because there are plenty of serious philosophical threads about ‘improving EVE.’ But, to answer your earlier response I think it’s all about personal motivation and gaining satisfaction from playing EVE. The part that drives a player to stick with the game is like the proverbial ‘once I get over that hill, the view will be better,’ and its not but the person continues to believe it will.

‘The grass is greener’ has been argued a lot. It’s better, but your thread promised so much. I don’t mind injecting humor, but I won’t base an argument on it. If that was, entirely, what you wanted, then I can’t do it.

I view this game as an addiction. That’s only humorous to a point. 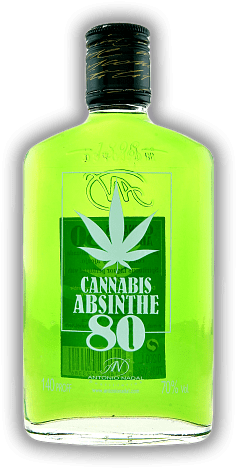 I know you guys like emoji, icons, and have an attention span averaging 8 seconds. 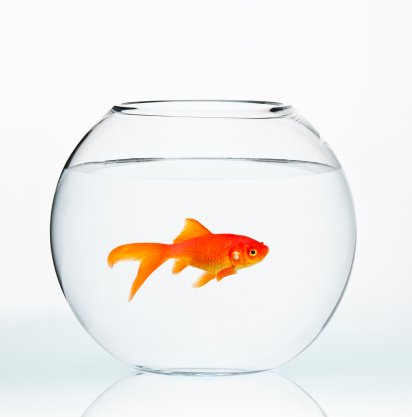 You Now Have a Shorter Attention Span Than a Goldfish

The study reveals a major ...

But, seriously. If you want to talk to me, lord your technology over me like I’m in the 60s-70’s, and understand what it was like for me to live life without the internet, for the most part. When I got online, it was not AOL. It was a UNIX terminal at a university. I was playing on this before you thought security was necessary. By the way, it wasn’t, when it was just us. Just sayin’

You posted a topic. Say something, don’t post pics.

Serious addiction is always destructive because it carries a cost to the person addicted that can also affect others around them. Sometimes, the thing that the person is addicted to is aided and abetted by operatives promoting that thing. In EVE’s case culpability towards addiction would have to be demonstrated on two levels, one, its grossly intentional and two it’s destructive. I’ve already posted another thread here in this forum that takes a look at addiction in games (see "When the game you love starts hurting you")

You can look there to further explore the topic. 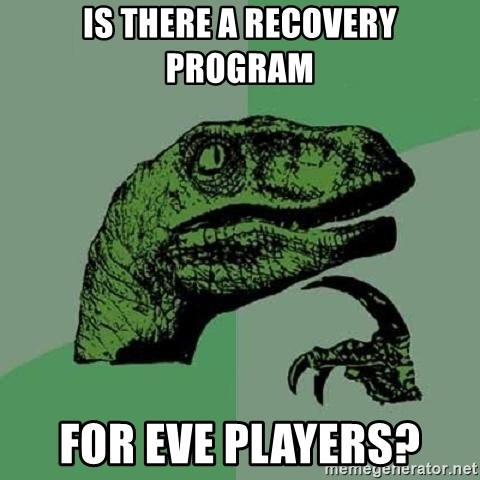 I’ve read your article, and the responses, and I am not asking for any such thing, no restriction. I know how much money I have to spend. If I spend it on Eve, it’s a switch game I didn’t get, or a plex box here.

There are addictions, and then there are ADDICTIONS. I’m not laying the blame at ccp’s feet. I still, sorta, at times, enjoy this game. I spend in reasonable proportions to my income, and eve is far less than two percent of what I make.

My main claim against eve is that they play the addiction game, without giving me anything. Content creation is, by a large margin, the single most expensive part of any game development.

CCP plays it both ways, they say ‘oh, complete freedom, we let the players do whatever they want!’

Mhmm… True. Within a coded system. A skinner box, within a box. Do you, really, let me do whatever I want?

It’s pretty silly, from the perspective of ‘real life,’ that we cannot designate coordinates to fly to. That being said, and I’m pretty new at this, so please don’t flame me to death, eve seems to operate as a series of forced choices. You can fly in all this space, but not really. You have to warp to a gate, use a gate to get to another system, and then warp within 100k of a celestial, if you don’t have a bookmark. The ‘vastness’ of space, in eve, is illusory, in order to make it possible t…

No, you don’t. You provide illusions.

I know illusions. Trump trashed my favorite illusionist of all time, Penn Jillette. 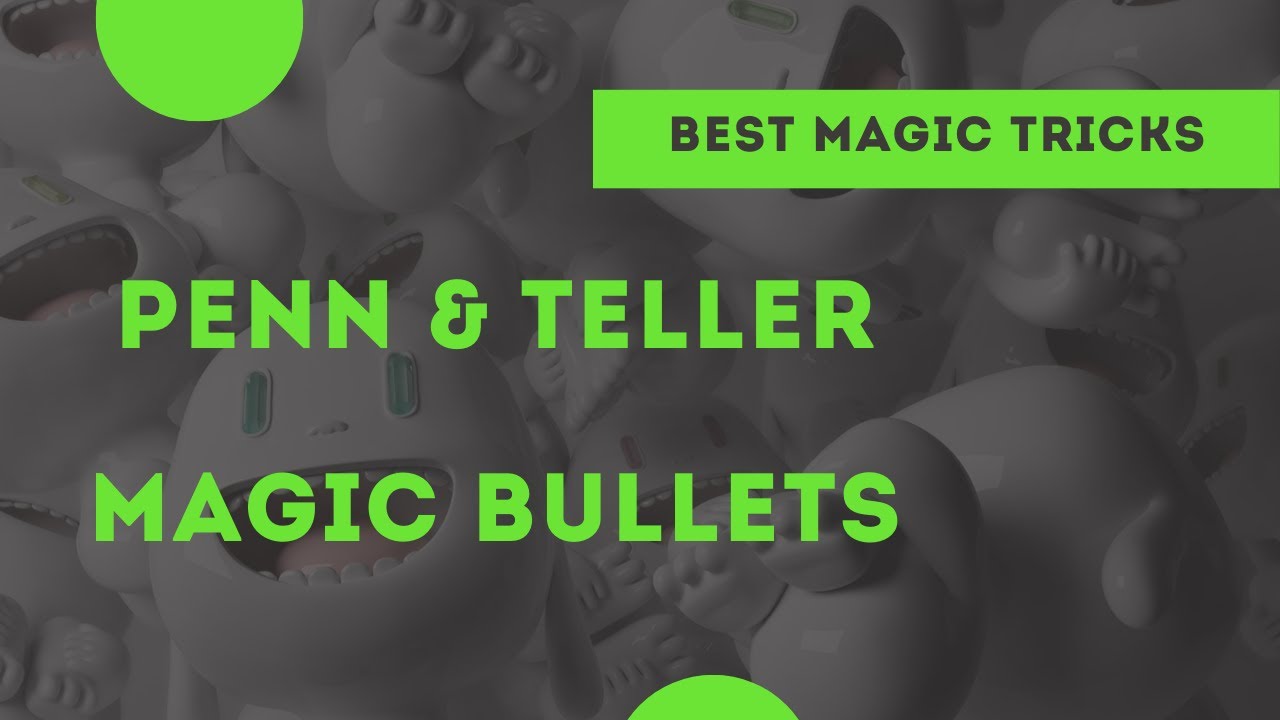 Sadly, I agree. I lately feel EVE has cut corners on rewarding players just on loyalty to the game alone. They often promote the notion that “better rewards comes with higher risk.” But what about dedication, devotion love of the game? They don’t recognize that enough, for example cutting back on Christmas events or giving us trash like the last Gala. Instead they keep beating the drum play by fighting and destroy, because the subtext is ‘War profits’ CCP. But in reality war has a cost especially to little people who play this game ‘Don’t fly a ship you cannot afford to lose’ is exactly right, so they don’t fight or PvP. Then folks complain about not enough people PvP or there’s too many carebears or Alphas are freeloaders to say nothing about botters and RMT-ers ruining the experience. Don’t get me wrong; there are people complaining about that but always there’s someone with some counter point against the complaint that I wonder the old Shakespeare saying ‘I think thou dost protest too much.’

CCP knows it’s going to have to chose a side, because despite it success for the last 15 years, I really question will it continue another 15 years after us old farts die off and if it fails to capture a younger audience?

I still have a wizbit on a few key mush servers. We used to have 200+ player roleplaying at a time. Today? 16 or so, peak.

We’re still there. We still make things, in mushcode, we still @dig new rooms, @desc them, and play the game.

It is what it was? Nah. Many of you shun warcraft. I still play warcraft, too, with my little night elf druid healer in random bg’s. For old times’ sake. Just to do it.

Eve? Will have it’s time, and be supplanted. Welcome to samsara, the wheel of change, and the duhkha (suffering) that comes with clinging.

This game had so much promise, but the lack of constraints, the code ruling all, made all equal, and in making everyone equal, made slaves of some.

I know, that sounds like a paradox. It’s the learning curve. Buy what you want with real money, you can’t beat experience. On most games, you can. They’re more intuitive, simpler. I could reach a paltry 59th ranked rated bg healer in north america, after only a year of play, because the learning curve didn’t require advanced math degrees.

Wow was the perfect combination of complexity, action, and crowd control, for awhile.

This, too, shall pass. It’s always true, and it will be true of eve, as well.

You guys worry too much.

(Currently working on my associates in Frigate PvP) 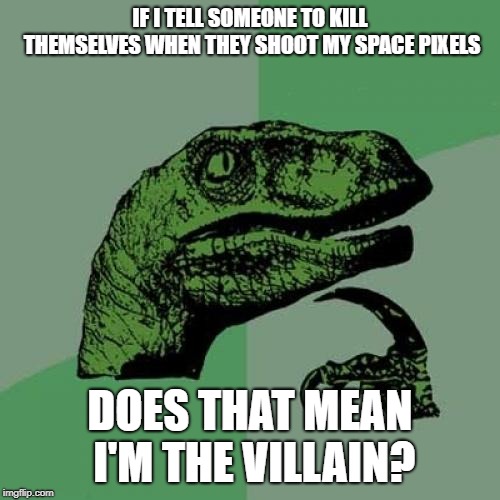 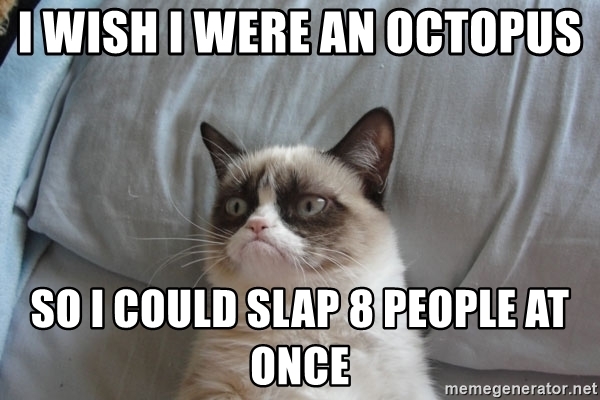