So… you have a completely stylised HUD in Eve, it’s all one theme, one dark colour pallet, and it’s quite immersive to the experience…

Because that is the ONLY other thing in the game that is red in colour, when you are being attacked, so who… who had the bright idea that they would make something so mundane and irrelevant the ACTUAL COLOUR OF DANGER**.

not happy with this,

You win the internet for today

Excuse me, you have new items in your cargo.

You forgot to add the 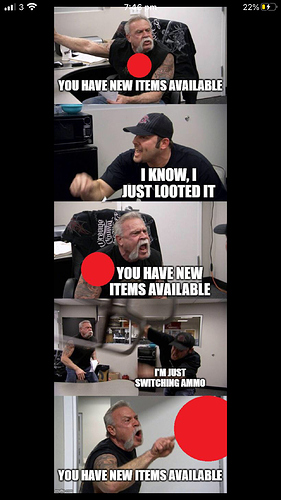 We know. We all hate it. This is going to be yet another locked thread in a short while.

Not enough Red dots in this thread… 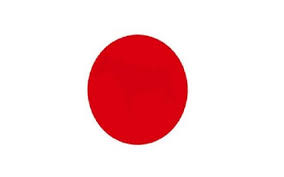 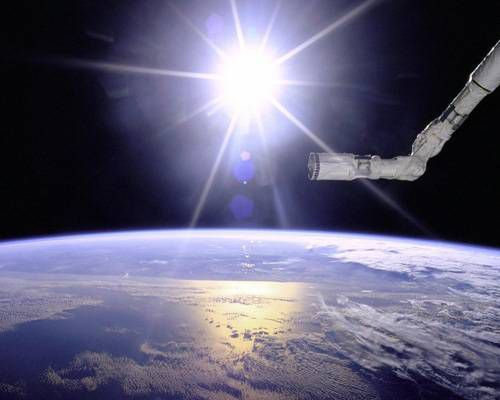 The future of Eve Online is secure now that we are aiming for a different audience. 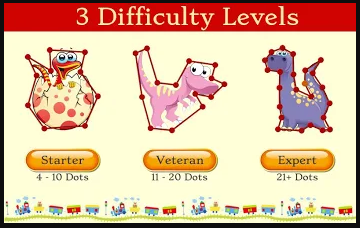 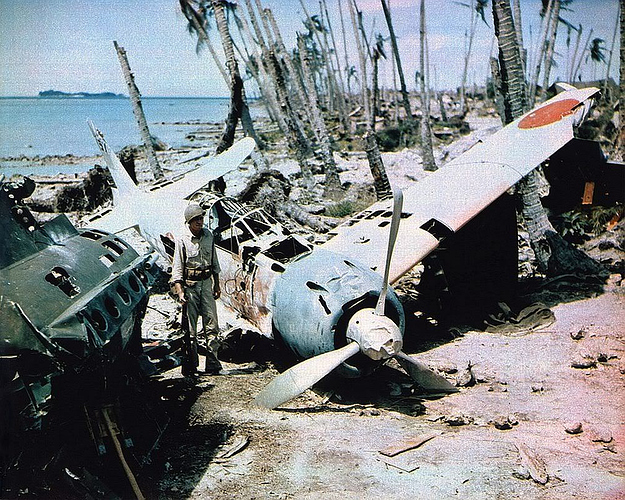