Question on PvP between battleship and frigates

If I am pvping and want to go after 3 frigates who are tackling my battleship, how do I hit the frigates? Battleships have weapons that are too big and track too slowly. What is the point of ever taking battleships into pvp?

Depending on what type of frigs and their range, there are neuts or non-high sec smart bomging. And battleships can carry some drones.

Webs and grapplers will slow ships down, making them easier to hit. Light drones also apply well to smaller ships. Tracking computers also help, but they’re not as effective as webs. So, they’re best reserved for sniping. Oh, and of course, different ammos can have tracking bonuses and penalties. So, make sure you’re using the best ammo for the job.

Other things to consider are engagement profiles and PvP type. For example, I think a battleship is harder to use solo than in a small gang -and that’s because small gangs allow for specialization. Thus, someone else better suited to tackling can concentrate on pinning guys down, allowing them to be melted by DPS. And, of course, no matter what you fly, certain fights are going to be harder than others. So, just because a ship struggles in certain situations, that doesn’t mean that it’s worthless.

Of course, I personally don’t like using battleships for PvP because they’re expensive and slow. However, I wouldn’t say they’re bad. Stitch Kaneland is undoubtedly a better player than me, and he likes them. So, instead I’ll say that they’re not for me.

Anyway, check out Stitch’s channel if you want to learn more about battleship PvP. He said in his last video that he’s been shying away from them, but they recently got another buff, and he has recent battleship losses on his killboard. So, it looks like he’s using them again, he just hasn’t posted any videos about it. 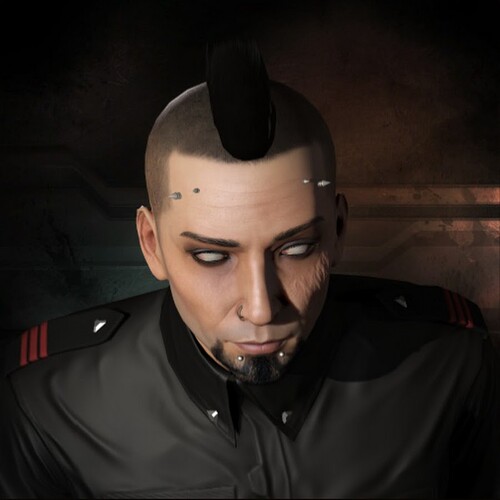 Just a solo Pilot in the game EVE: Online. In my exploits, I do not use links, alts, scouts, or have a fleet of 20 waiting. I try to portray Solo PvP in a way that anyone can do it (with the right skills/fits).

Good stuff. That guy groks the pvp fitting arts. I learned a lot.

It also depends heavily on which BS you use. An Armageddon can deal with frigates very easily, and so can a Dominix or Rattlesnake.

What is the point of ever taking battleships into pvp?

Usually, battleships are part of a fleet. With other support and attack ships your battleship wouldn’t have to track fast-moving targets. 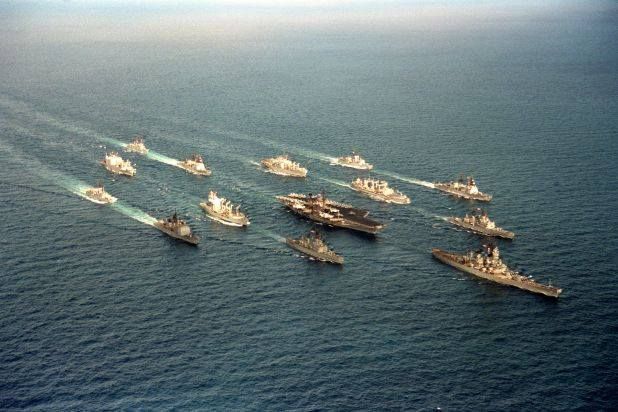 Stealth bombers, so to speak.

The submarine metaphor is not complete since you can’t hear noisy cloaked ships.

You need the web to amplify your primary weapon damage on rats anyways, but if a capsuleer operated frigate ends up getting webbed and heavy neuted at the same time, it either aligns and warps quickly or it’s done for. If the frigates decide to stay out of web/neut range, they cannot use warp scrambler modules on you, either, as those are out of range. They will have to rely on warp disruptor modules instead… the disruptor, unlike the scram, however doesn’t suppress the battleship’s microjump drive.

Use the MJD to break out of the disruption and once disengaged, warp off before the frigates can close in again.

There’s no need for a tractor or salvager on a ratting battleship. Get those off and get a neut or two. If you want loot, drop an MTU, bookmark it, come back later with a hauler and collect all loot rather then just the fraction that fits into the BS’ cargohold. If you want salvage, come back with a dedicated salvaging ship… or run a relic site instead. Chances you never use that neut exist, but it’s still better to have and not use then to not have and want to use. Once you don’t have to wait for your slowish tractors and un-bonused salvagers before jumping the acceleration gate, you’ll notice that you’ll be quicker running the site, warping off, returning in a noctis to scoop all loot and docking the noctis… then to attempt doing the noctis’ job in a battleship.

Use the MJD to break out of the disruption and once disengaged, warp off before the frigates can close in again.

It just occurred to me that if you do use the MJD make sure you head in the direction of something to which you can align/warp as you keep your velocity after the jump, so you will be more prepared to warp away.

Web or Grappler or even better, both. Neuts to shut off their prop mod / tank. Drones.