Questions about the Genesis Device, Borg, Species 8472 and Section 31 from Star Trek

First question, if a weapon was needed to defeat the Borg during the initial encounter with the NCC-1701-D, why didn’t Picard replicate the Genesis Device and then use the device to turn the Borg cube into a nice blue and yellow bouquet for flowers? I mean the Borg would not have been to counter the Genesis Device due to the device restructuring matter at the sub-atomic level.

With the Borg assimilating many Federation ships and starbases along with planetary bases, was Starfleet able to keep information about the Genesis Device from being discovered by the Borg? I mean in the hands of the Collective, the Borg could have used the Genesis Device in new ways to destroy an enemy while advancing their own technology to become vastly superior to all other species in the galaxy.

The use of the Genesis Device as a weapon in the upmost and necessary situations to defeat the Borg would need to be as fast as possible, to keep the Borg from assimilating Federation worlds enmass, seems to be a rather necessary, and logical use of the weapon.

Janeway could also have used the Genesis Device against the Borg and Species 8472 in her adventures as well. Much to the demise of Species 8472 that could be turned into little white space-bunnies with spike-balls on a chain for a tail.

Would Section 31 have known about the Genesis experiments, even if only the theory had been presented to Starfleet? It’s interesting to think that maybe Section 31 sent the Klingon’s to capture data regarding the Genesis Device in exchange for something, maybe intelligence on Romulan movements or dilithium crystals or worse. Section 31 would have had been around for at least 134 years, prior to the Khan Incident in 2285.

Section 31 was even around before Michael Burnham in 2255, by at least 104 years. I would think Section 31 would have known about the Genesis Device and could possibly have been the covert organization that funded the experiments. Could Section 31 have set the meeting up between Kirk and Kruge in an operation to get of Kirk for some reason?

The Genesis device works on planets and the borg cube isnt a planet.

Were borg ships supposed to hava shields?
Would janeway have had a genisis device? 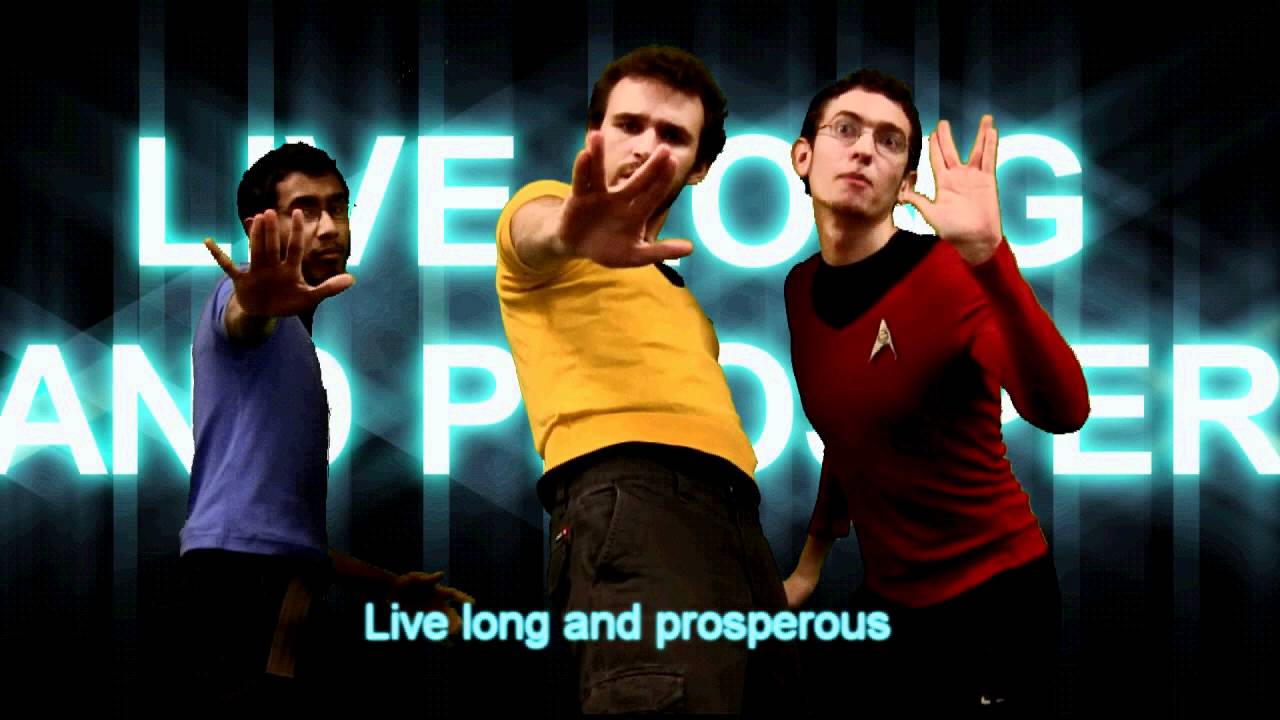 The Federation wasn’t behind the design of the Genesis Device, Section 31, Starfleet Black Ops, was. Dr. Carol Marcus was the daughter of Admiral Alexander Marcus who was part of, Section 31.

No, I don’t think Borg ships were meant to have shields.

If Janeway had been able to replicate numerous Genesis Device’s, yes I think she would have used the devices on the Borg.

Having fluffy space bunnies floating around space instead of Borg Cubes makes space much safer.

Ok first of all, theres no way of delivering it to the cube.

Its EXPRESSLY stated to be delivered in the modified casing of a photon torpedo, and Borg shields are shown to be effective against such systems, let alone just tractoring or shooting them. Worst case scenario, you just gave the Borg a new WMD for erasing Federation planets.

Section 31 didnt exist when Wrath of Khan was written, as well you know.

Whether or not it did is also irrelevent as the Federation would still be the ones using it, not Section 31.

Dr Marcus states clearly “A proposal for the Federation”.