Questions for planned interview with Chimichanga 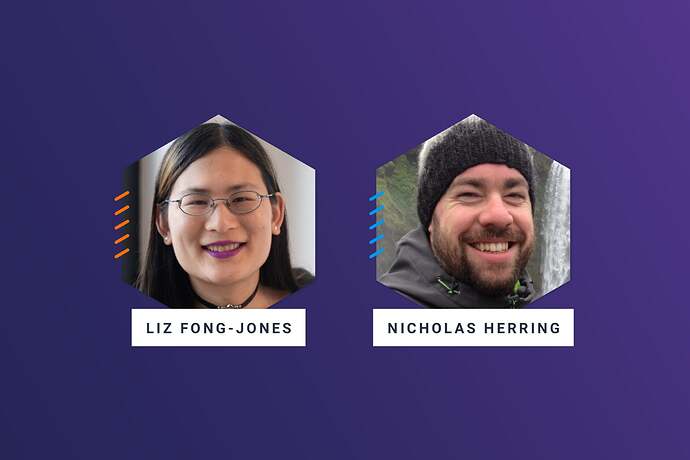 r/Eve - I'm interviewing CCP Chimichanga about Quasar on Tuesday, what should...

For whatever it’s worth. Interest so far seem to be quite timid.

According to the ISD anything a CCP Dev categorically states in an interview is just a rumor. Hence I’d not bother with interviews with the Devs.

Sure as hell don’t post anything they say here.

Although if you must please ask about the date for P2E, got some Titans here I wanna sell.

Shut up brewlar, plenty of interviews get posted. @Ashterothi is a great one to give feedback

Could be fruitful. TL;DR for the reddit post so far: the interviewer is biased towards cloud distributed services and wants to help CCP advertise Quasar.

One question claimed to be stolen from the forums:

“Are there any concrete plans to move any existing gameplay features or are you currently only focusing on developing new features specifically using Quasar?”

I don’t expect the interview to be more than a dog and pony show. They want me to sign up for their webinar. I’ll wait to see if anyone posts a link or a rip, thanks.

yea i caught that as well when someone asked for a recorded version, they said “sign up” no thanks… all other interviews have been made freely public via youtube or like the declaration of war podcast, didn’t have to sign up…

So what you are saying is that ISD deleted the Hellmar interview post specifically as they disagreed with the content? Not a carpet ban on interviews?

Lots of techno babble I did not fully understand. Gist of it seems to be that using integrated services gives “more power” to devs over fixing problems and deploying fixes.

CCP Chimichanga sounded enthused. No real juicy info or grand secrets. Interviewer was lukewarm at times, but was okay overall.

Here are some links to a rip I was able to find: direct download ; original link

Something like increased stability will enable devs to more easily integrate features that would have been previously impossible with the previous architecture. We will see when words meet reality. I am cautiously optimistic.

Something like increased stability will enable devs to more easily integrate

I am really interested to know where @CCP_Chimichanga sees “increased stability” on TQ. My list of disconnects that I experience every other morning is growing, the chats are still unreliable and at times completely inconsistent between clients on the same computer. That does not look like stability to me.

Now look at this. CCP introduced a micro service, didn’t communicate it at all with the community and then it failed, causing issues and later on unexpected and unenjoyable behavior. What a surprise. What a great point in favor or micro-services.