Even though my fitting has absolutely no effect once it comes down to huge fights, I wanted some feedback on what others think of my EVE fit. And yes, I know my graphics card decision sucks.

I am sure someone will top this, but wondering if it is a good setup for EVE or not.

Fair point tho Nvidia are for children

Legit. This guy probably has one. 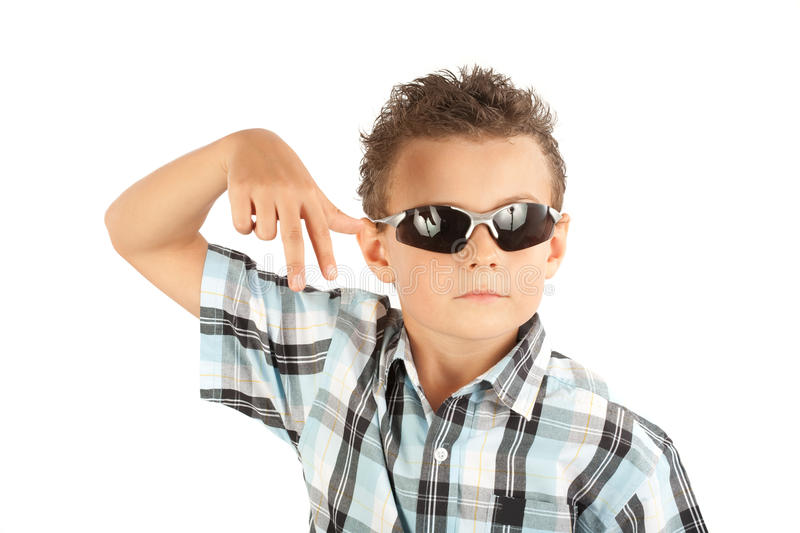 It’s like, “thanks for posting, we’ll link this to zkillboard, so whenever you get killed in your bling-fitted poorly-flown ship they can comment on how you spent all this just to be caught dying like that.”

Out of curiosity, how’s your cooling? I’m counting some 800 watts of heat to be dissipated, that’s like a room heater on full all the time. So, air-cooled, water cooled? Air-conditioned room?

What cost benefit analysis did you use to come up with that setup?

Edit: Do you work for the DoD?

Fair point tho Nvidia are for children

I am sure someone will top this, but wondering if it is a good setup for EVE or not. 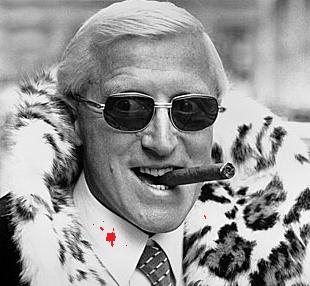 Meh, you’re not a real Eve player unless you play the game on a 10 year old moldy potato.

IDK with quantum computing out now, Id look at getting one of those. I think it would help.