Hello, I recently re-subbed this month after being absent from the game for over a year. I am currently located in the sov null sec region of Esotaria. If memory serves me correctly, when I left there were certain production materials that could not be processed/created from items spawned in null security space (Tritanium?)

My intention at this point is to source as much as I can in Tech1/tech2 production materials using local null sec buy orders. Can someone link/point me to a resource that will help me identify the things I will need to ship in from other non-nullsec regions? (I’m not concerned with boosters/pills and tech 3 stuff).

You can still source Tritanium easily in Esoteria. Just mine all the Spod. 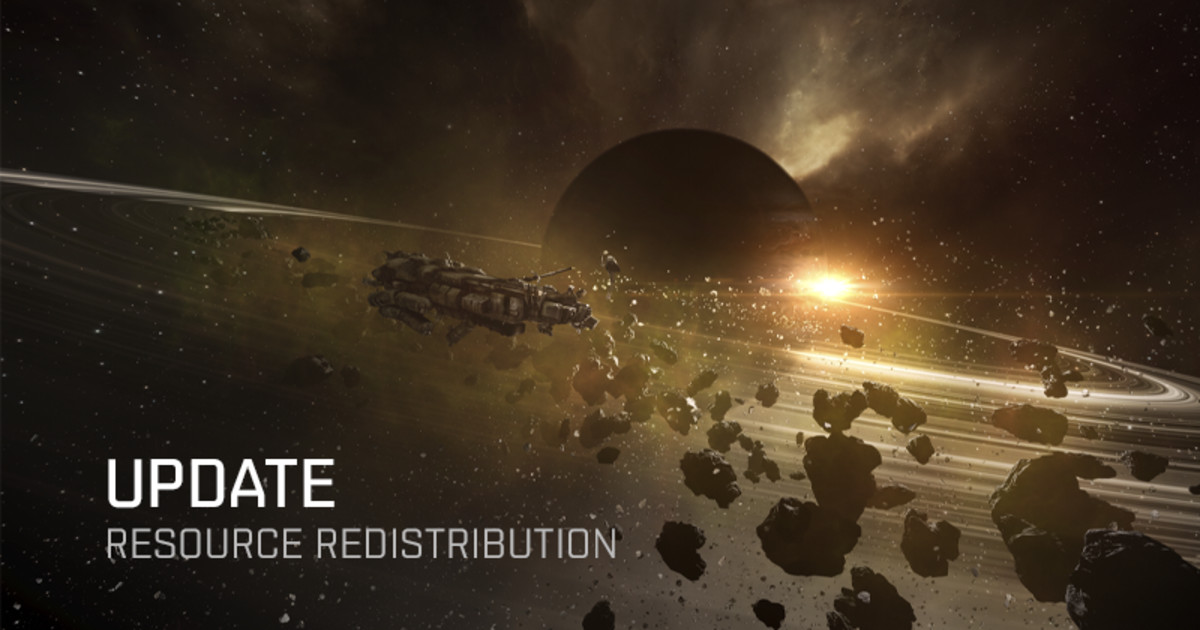 You will need gas from other regions & wormholes, and other materials like PI for BS and capital+ building. 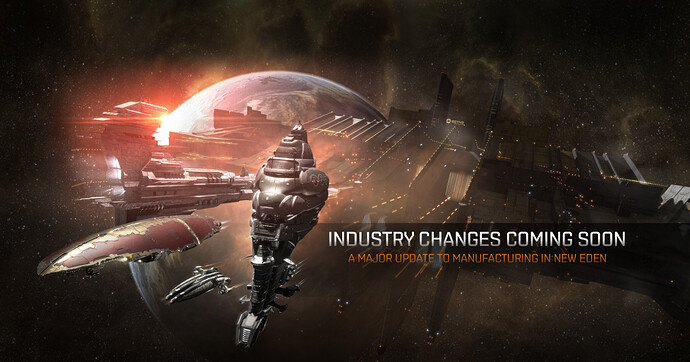 Extensive upgrades to guard against subversion by the Triglavians

Spoken like someone who didn’t bother reading the dev blogs and/or just isn’t informed in what’s in game now.

There’s no spod in nullsec anymore. It’s only in Pochven.
Battleships don’t need gas (unless they’re faction battleships, which aren’t being built much). Capitals do though. They do have PI needs though.

especially since they linked an article over a year old.

You sure about no Spod in Null?

Even if it’s not the case, checking out where the ore actually might be made me realize that there is a bug in the description of Spod. While Veldspar has the line

Spodumain, Rakovene, Talassonite and Bezdnacine do not. For the latter two you can potentially get an idea where they are due to the “observed near Abyssal Conduits” but Spod has no indicator where to find it at all. Clear labeling consistent with the other ores for these 4 ores would be a good improvement.

This table lists Jaspet, Hedbergite/Hemorphite (can’t remember which), and Dark Ochre as not being available in Minmatar Lowsec. And looking at my assets tab / mining ledger of all the lowsec mining I did, I don’t think that’s correct.

I know the topic of discussion is Spod and not these others, but it certainly puts into question the accuracy of any “availability” data. As a general principle I have never trusted “availability” data because my hours-wasted-roaming experience has found these generally out-of-date as a practical matter, even if theoretically correct (which doesn’t count for much: I’m happy to say I am theoretically an ISK quintillionaire just temporarily embarassed LOL).

Is Moon Goo fully distributed in the moons of null sec regions. Or is it setup like it is/was with certain regions having only certain types (after refining)?