Well… I did returned few weeks ago, left shortly after drone skill nerf for alphas… Was in hope, devs have corrected that mistake, but, unfortunately… Mentioned nerf made BS, owned by alphas, to pieces of expensive garbage, same for drone BC… Most funny was heavenly nerfed Drake use in promotions, but - o.k., that was long ago… Even before drone skill nerf Alphas were not able to participate in most of game events, after - ouch… Still the same… BS become useless (for alphas) even for L3 missions, they are too clumsy 4 that…
Player base on-line is down from 30k+ to ~ 20k, prices is up for kinda 30%, a lot of players around, who do not care about standings…
Daily gifts: skill points always are in dire need, same for daily quests. Frigate blueprints - khm, do any1 really use them? Well, Boosters… Nice idea but: not spec dependent (same for ammo BP), and works in real, not game time… Logged off for dinner - ups, sorry, you late…
Well, EVE is still good for some kind of chill-out, just - if you are newbie - scams, fake trades, will hurt heavy, and - keep in mind, max, you can afford, is gun (or missile) BC boat, no higher… Forget about drone ships, they are not for alphas (Vexor, or Amarr Arbitrator probably highest, if you wana try one)…
And - who, the hell, decided to make lovely Amarr far end of nowhere 4 those, who prefer traveling trough high sec?
kinda my 5 cents…

Frigate blueprints - khm, do any1 really use them?

Every single one of them from all the characters on my 20+ accts.

I’ll gladly take yours as well. Just put up a three day contract.

I don’t know if it’s drugs you’re taking, or drugs you need to be taking, but do something…

drone ships, they are not for alphas

.> Get chased off by 4 month old Algos sporting Warrior IIs and a thicc buffer only it seems
.> Upship to Assault Frigate to give Algos a smackin’
.> Get rekd by VNI with Navy Infiltrators (Faction Mediums indicate Alpha to me)

GUYS WHY ARE DRONES FOR ALPHAs SO USELESS ? PLS HELP GUYS. 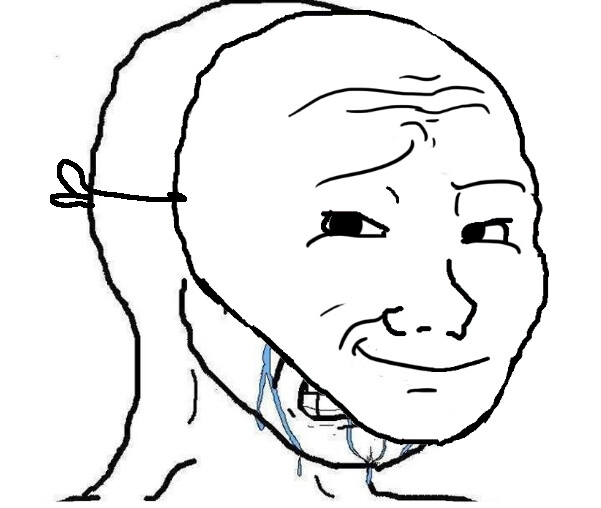 150m SP Omega? Really? for me it sounds like less then 1k newbie… Maybe you have to go trough your skill point investment?
Well, I have double rep Incursus now, on my new toon, with less then 1m SP, should be serious threet for you then, mate…
Ahh, I have got pre-nerf Gila as well, pretty good ship for doing newbie Epic Arc, just one prob - meds missing a lot shoting low (and fast) rats… Regular ones…
What I can say… If that serious drone skill nerf didn`t helped to save those Omegas, still left in game, looks like nothing can do…

no reason to be a mad miner.
Just pointing out that you are wrong.

If you don’t have anything nice to say…it really sucks and has degenerated into a money printer with a high turnover of players.

I’d puke on CCP but they’re not worth it.

I’ll gladly take yours as well. Just put up a three day contract. 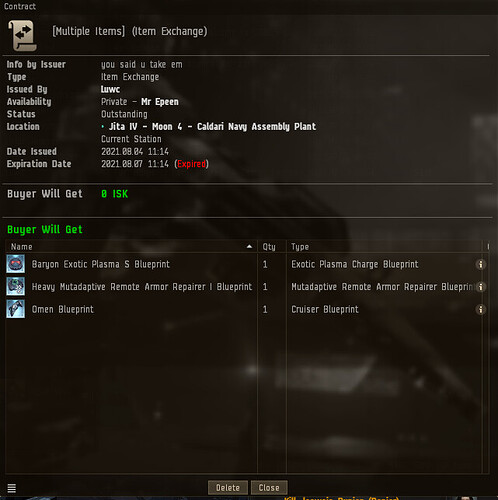 You got his name wrong

How odd. It didn’t flash for me or show up in the notices. I’ll have to check my settings.

Thanks for bringing it to my attention.

Edit: Yeah. I had everything turned off because I was recently in a newbie system and was getting really annoyed with all the “Join our corp for no apparent reason” spam. It’s the new ISK doubling scheme.

I have more now
How about you can subscribe for 500k a month. includes BPs I get from Abyssals