Rutger Hauer has died at the age of 75; another kick to the childhood. 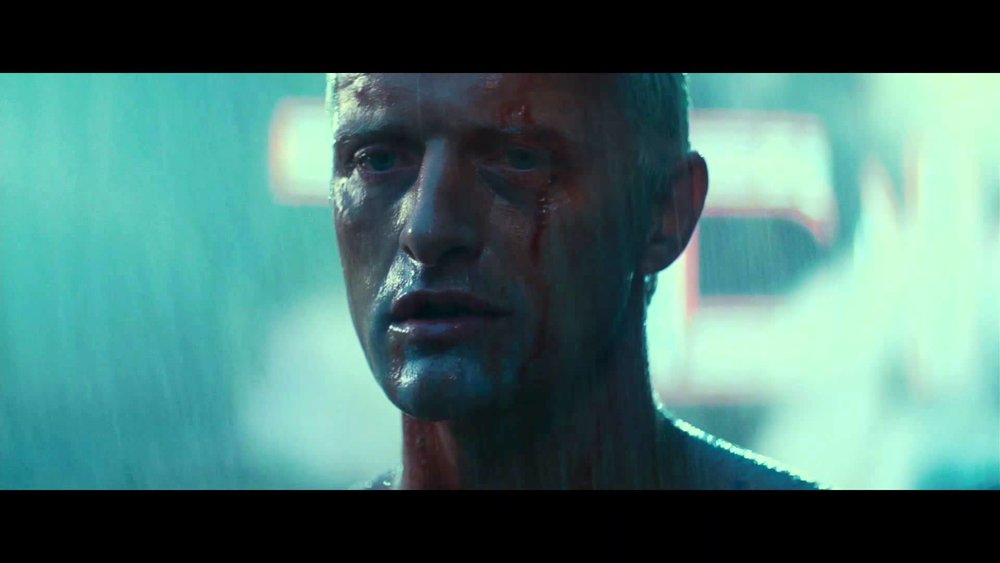 “I’ve seen things you people wouldn’t believe. Attack ships on fire off the shoulder of Orion. I watched c-beams glitter in the dark near the Tannhäuser Gate. All those moments will be lost in time, like tears in rain. Time to die.”

He has died in 2019, the year were Blade Runner was set in. We’re nowhere near that world, for good or for bad.

So sad. The Hitcher was a classic and remains one of my all time favourites.

Jim Halsey: That was him in there?
John Ryder: Sure it was. He couldn’t have walked very far.
Jim Halsey: Why’s that?
John Ryder: Because I cut off his legs…and his arms…and his Head. And I’m going to do the same to you. 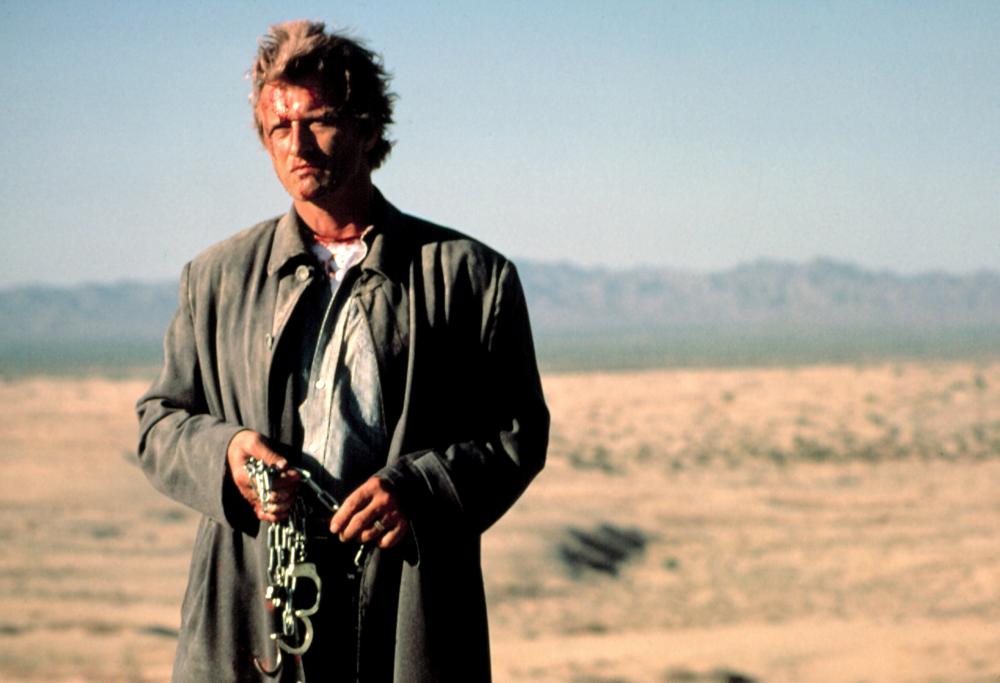 Hitcher was great, so was Blind Fury and Hobo With a Shotgun 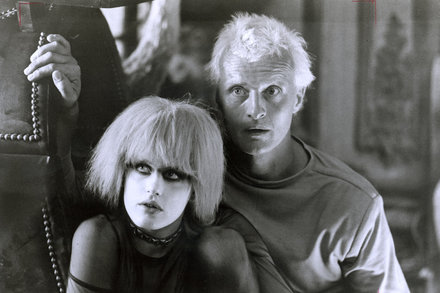 He enjoyed “the freedom you have as a bad guy,” which he was in scores of movie and television shows. But he branched out as his career advanced.

Just remember… it has shotgun in its title.

I watched it the other night, it’s almost Tarantinoesque in execution; a proper grindhouse B movie.

Yeah, The Hitcher is a classic. Really creeped me out at the time.

Loved him in Escape from Sobibor 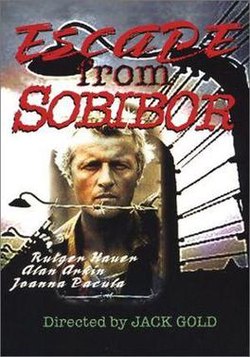 Escape from Sobibor is a 1987 British television film which aired on ITV and CBS. It is the story of the mass escape from the extermination camp at Sobibor, the most successful uprising by Jewish prisoners of German extermination camps (uprisings also took place at Auschwitz-Birkenau and Treblinka). The film was directed by Jack Gold and shot in Avala, Yugoslavia (now Serbia). The full 176 minute version shown in the UK[note 1] on 10 May 1987 was pre-empted by a 143 minute version shown in th...

The Hitcher is a 1986 American road action horror film directed by Robert Harmon and written by Eric Red. It stars Rutger Hauer as a seemingly suicidal and homicidal maniac and C. Thomas Howell as his primary victim. The film also features Jennifer Jason Leigh and Jeffrey DeMunn. It was released in the United States on February 21, 1986. The film met with tepid critical response and grossed about $5.8 million. Jim Halsey, a young man delivering a car from Chicago to San Diego, spots a man hit...