Running a relic site in W-space

Once more into the wilds of wormhole space! my starting point today was Abudban. Managed to scan down a wormhole and jumped through. Once in, scanned down another, and flew into a system with a class 4 cataclysmic variable. 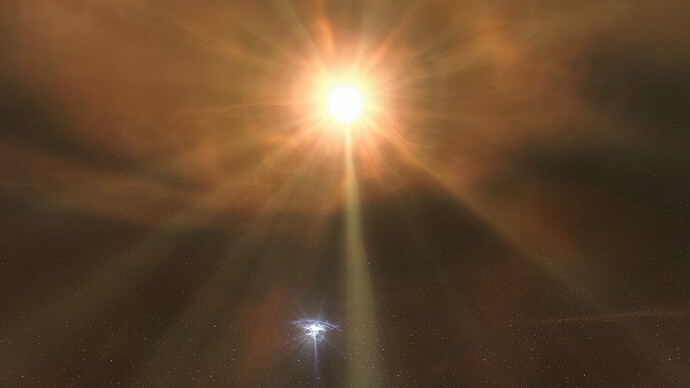 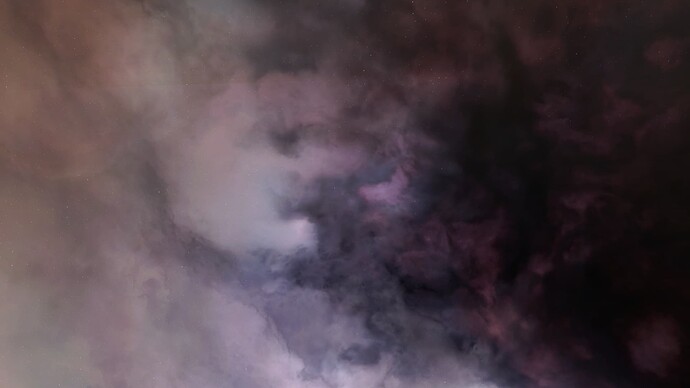 Wormhole nebula1920×1080 45.2 KB
Anyway, down to business. Started scanning down sites when I noticed somebody else was showing up on my scanner. Since they were in a Probe rather than a battleship, I took a chance with hailing them. Turns out they were just a bit lost and they’d misplaced the exit. While I was chatting with them, I scanned down a relic site, but it was full of Sleepers, so I proceeded to crap my pants and leg it back to my safe spot.

On to the next system. Found another relic site - and this one was deserted. 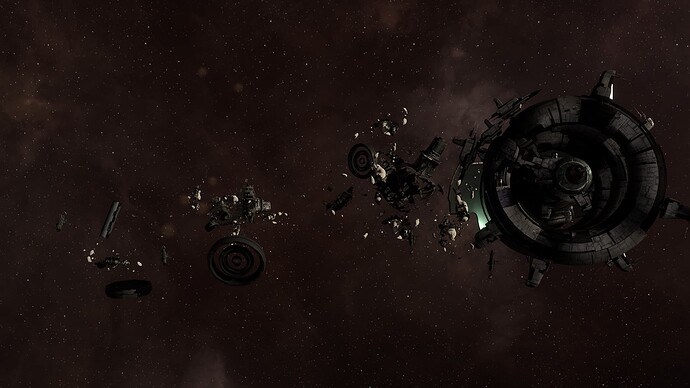 Relic site1920×1080 103 KB
Out of six containers, I managed to crack five of them - I flubbed the fourth one and almost got blown up for my trouble. Still, I managed to get a cargohold full of stuff, so I jumped back through the wormholes and to the trade hub at Rens. With all the stuff I sold, I managed to make over 7 million ISK - not much in the grand scheme of things, but still the most I’ve ever made in a single outing!
4 Likes
system1 (system) closed November 2, 2021, 8:08pm #2