Ships that are, in your opinion, worthy of homage and why?

Megathron… Because of f***ing Megathron! 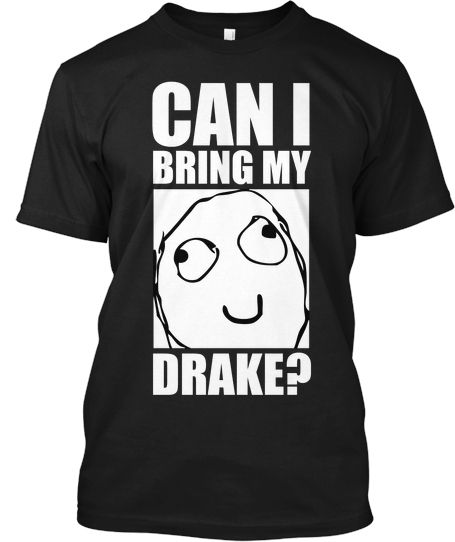 I’ll put a second vote for luxury yacht. When you got blueprints to move it’s hard to ask for a better ship.

The porpoise is also a surprisingly tough and flexible support ship. Often gets overlooked for the orca, but can be really useful at a fraction of the price.

Cynabal has always been one of my favorite ships, along with the mach.

I forgot to mention the Occator for WH space. It as absolutely indespensible. 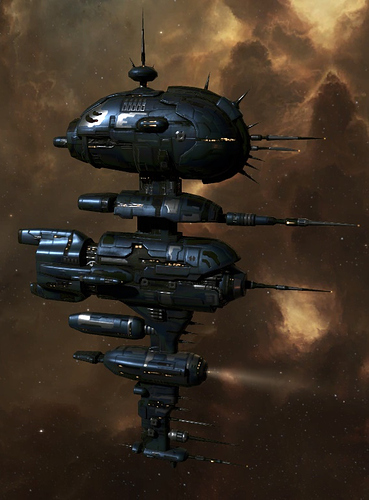 Just because they are ‘bananas’ ships