Ships that are, in your opinion, worthy of homage and why?

What ship has continually impressed you with it’s usefulness over time and why folks?

For me, it’s the the Luxury Yacht…a little pricey for a turbo-charged shuttle but it is much more, and what a boat for moving small stuff around that is valuable at silly high speeds (can outrun most ceptors). They appear to be insanely hard to catch if fitted right and are immune to bubbles etc. and anything short of a dictor with lightning reactions and high scan res can just forget it if the yacht pilot is even half decent.

I have transported many millions and even a few billion in a merger 30 m3…haha, whilst being dismissed as too hard to catch by most as long as you get your align and cloak thing right when the dodgy types are around.

All hail the Luxury Yacht…haha. Most playing wouldn’t have much chance of stopping one of these if it’s fitted right.

This is my awesome choice of a ship. How about you if willing to share?

My absolute favorite ship is my exploration Probe, which I use for low-sec exploration. When I first started out, it was how my solo then-Alpha character made it into low-sec. I first started using it because of the exploration bonuses, but now I love it because of it’s cargo hold (400 m3), warp speed (5.0 AU/s), velocity (2800 m/s with MWD) and align time (2 seconds or so). It’s simply a pleasure to fly, and dead useful for all sorts of non-exploration things, like quickly hauling surprising amounts of cargo from 11 jumps away, or ducking into low-sec to pick up a high-value cargo.

I’ve almost finished training into a Loki, which will then become my exploration/ratting ship. That’s practical, but the Probe is more fun.

Double 1600 Plated HAM Legion just because I love it.

Jaguar, Garmur…
Procurer with a scram on it.

The Heron is a T1 frig with 5 mid slots. You can be really tricky with it, and most people assume it’s just a harmless exploration frig, even though it can deal respectable DPS if battle-fitted.

Trusty Dram. Hyperspatialed that sucker moves at 14.34AU/s, 2.62s align time, is much tankier, got guns and is cheaper than a Leopard shuttle with a bigger cargo hold. Never not use one to transport stuff.

My lil Drambuie Showcase Review… show but not much tell, foreign films never do, as it wiggles its lil butt out the door.

look at them, mocking us … BRING ME MY LANCE!

#2 plated neuty ham legion,
because a) kane says so and b) iv seen small fleets nope out of fighting me in it and i know im not that scary.

#3 this Hecate .
because it’s exactly as much fun as it looks and its hilariously effective at what it does.

#4 the Anathema (though any of the t2 exploration frigates will do this) with combat probes, hyperspatial rigs and a covops cloak.
i have a small fleet of these things in various places at pretty much all times when im online.

gila because brutal dronage, and the myrm, because space armoured sea horse.

With high skill level, good fit and some piloting experience, they’re hard to see and even harder to catch.

Kestrel… Any frigate that can hit at 80km is way too much fun to cause chaos with.

Stealth bombers because… They are fun!

Orca. Because for surprisingly many activities it’s the second ship to be had. To me it’s the camper of EVE. 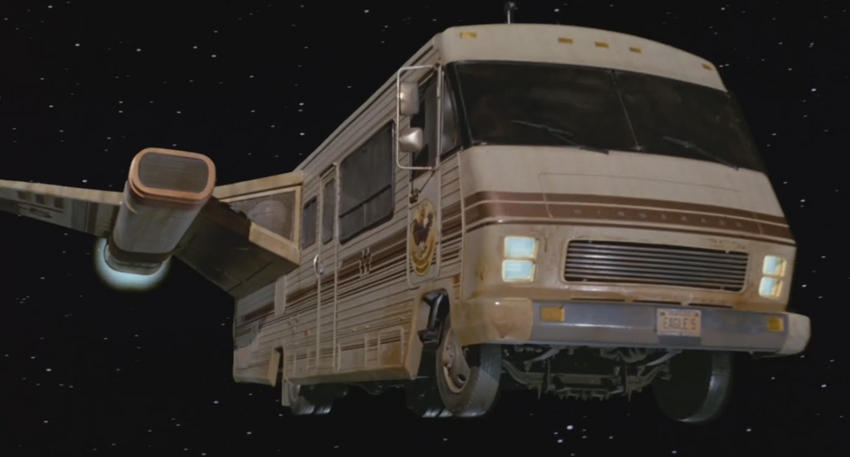 Loki: only ship I know capable of saving Ventures from being suicide ganked

curse you lol, beat me to it…