Should the vexor see a redesign

I think the vexor right now is very dull to look at. it’s just so flat and nothing to say “hey I’m a strong ship that could kill you in a second” it just needs something to tie it in with all the other ship. now I think something like this could be cool 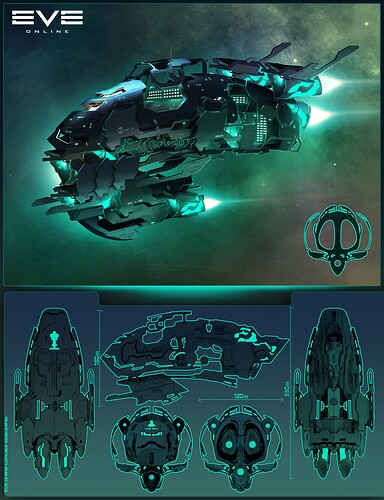 The Vexor’s original design was esthetically based on the head of a barded warhorse; it even included external wiring/tubes to act as reins. This fits well with it’s role as a general purpose, quick response unit able to fulfill many roles. Kind of like a knight in a chess set, which it also resembles. I consider it one of the most esthetically clever designs CCP put out in regards to form/role in the game. 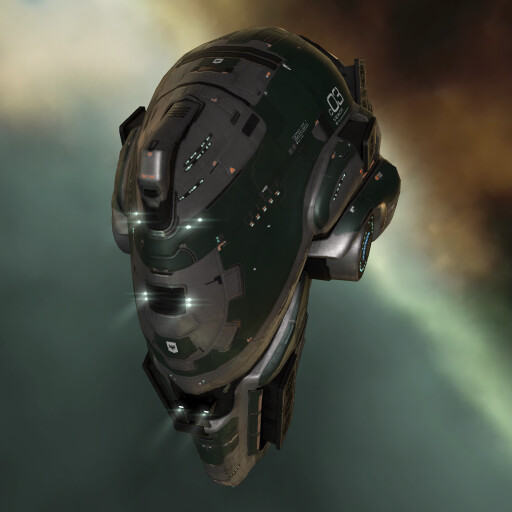 I thought it is a space hairdryer or flying water gun.

I agree. I always thought it was a great design, definitely one of the better Gallente sleek, rounded looks.

Didnt it get a visual update not long ago?

yeah but it looks stupidly dull

The Vexor is literally the sexiest ship to grace New Eden.

Hmm, that is original and fresh design, but doesnt fit gallente style, it looks more like some pirate ship from some obscure faction living on border with minmatar and amarr space.

The Vexor is literally the sexiest ship to grace New Eden.

I always imagine the Vexor was thought up when some developer was looking at their hair dryer one day and thought ’ hey…wouldn’t that look good as a space ship ! ’

Later on at a fondue grill they thought up the Drake.

The sexiest would be Thorax, if redesigned right.

The sexiest would be Thorax, if redesigned right.

ummmmmmm
the thorax , sexy , i ask myself why?

The Thorax is probably the reason we don’t have a custom skin tool.

I still want a hello kitty skin for my Apoc. 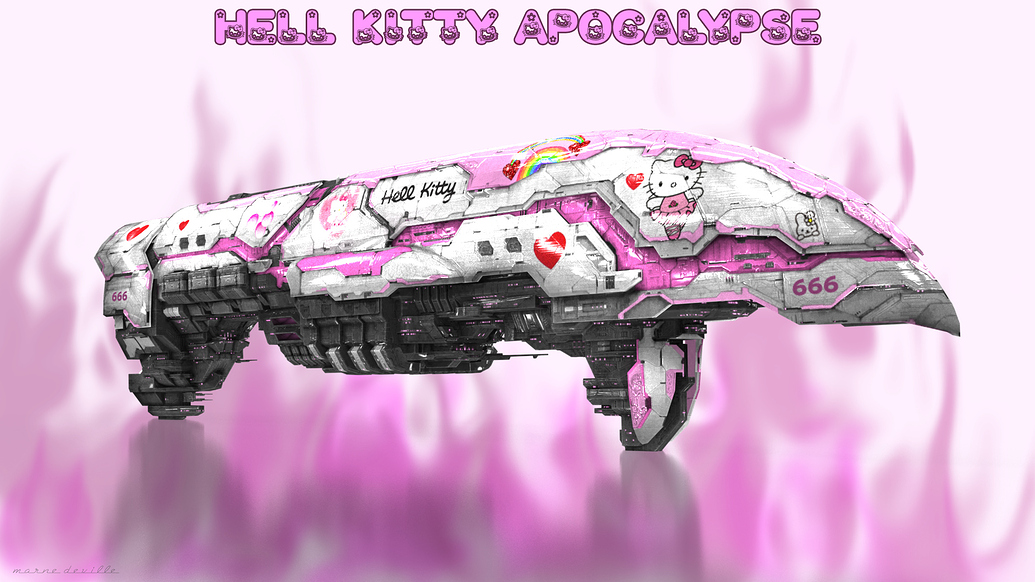