Some call me crazy…ill just leave this here:

oldie but a goodie, I used to use a similar pattern for the Megathron. I called it the Minathron 'cos I’m a bit special.

Oh man I have to think way back - remember all the mining battleships and battlecruisers? I remember all the jetcanning and then in those days, stealing and looting other people’s stuff was a different game than it is today. Such drama to be had too

Was the scythe a mining vessel back in the day? I think i remember using it in a mining fleet during the early days of my EVE experience.

Yes, and so was the vexor.

Honestly I don’t even remember anymore. The Hurricane stands out in my memory for some reason.

show us on the doll where the nasty Alpha touched you.

Yes, and so was the vexor.

Oh yeah, I keep forgetting that some cruisers, like the Vexor (and the Arbitrator too) were mining vessels -they even still have that dumb bonus to mining drones.

Edit: At least the Arbi has it, as I don’t fly Vexors I can’t remember offhand if they still have that bonus, too. 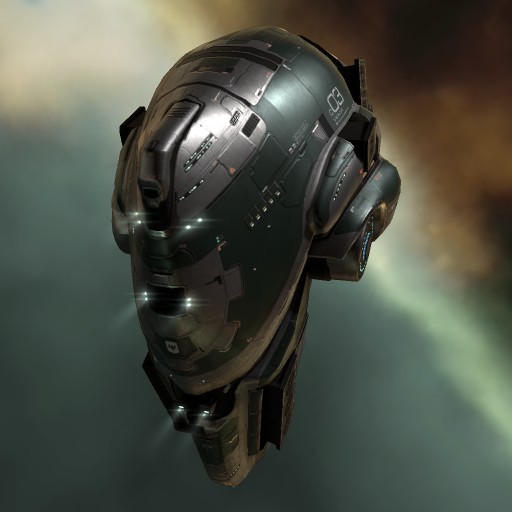 The Vexor is a strong combat ship that is also geared to operate in a variety of other roles. The Vexor is especially useful for surveying in potentially hostile sectors as it can stay on duty for a very long time before having to return to base....

…that reminds me of mining some jaspet in lowsec in an Osprey for my first battleship in New Eden and dying to 2 Feroxes 3432m away from the out-gate.

Easier times back then.

Huh. So the Vexor indeed still has the mining drone bonus. Well, thanks for confirming!