Late last year I proposed an idea for a ground commander feature, that utilized a sim city style builder to create the settings for ground combat, and then both those features together would provide the setting for dust514 / Project Nova to flourish. In that some post, I also mentioned the possibility of using that same rts game play concept for space game play, but at the time I was unsure how to implement it without unbalancing the game in a way that would be detrimental to the game play experience all of you are enjoying right now.

At this point in time, I believe I’ve come up with a concept that could bring this plan to fruition in a fun and meaningful way by not only creating different gameplay than what we’re used to in the eve universe, but also allowing for Valkyrie to become implemented seamlessly into tranquility without some of the challenges we might normally associate with this type of asymmetrical gameplay. 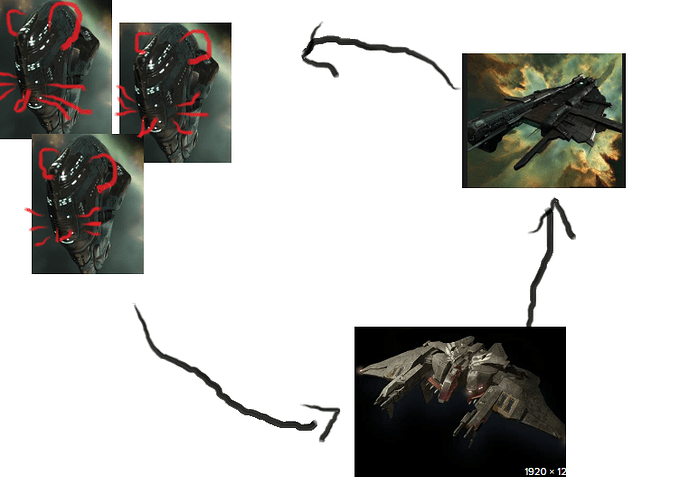 The Nitty-Gritty:
The Crew: 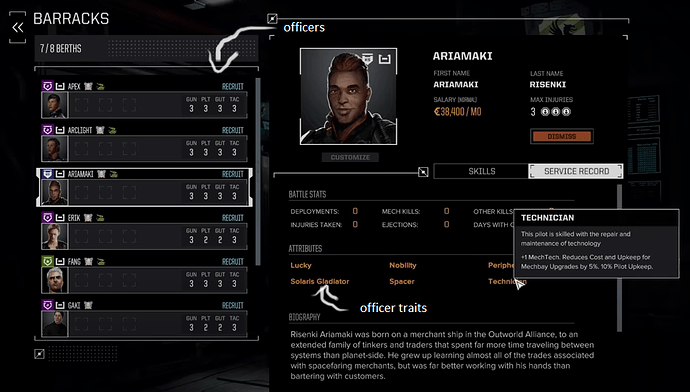 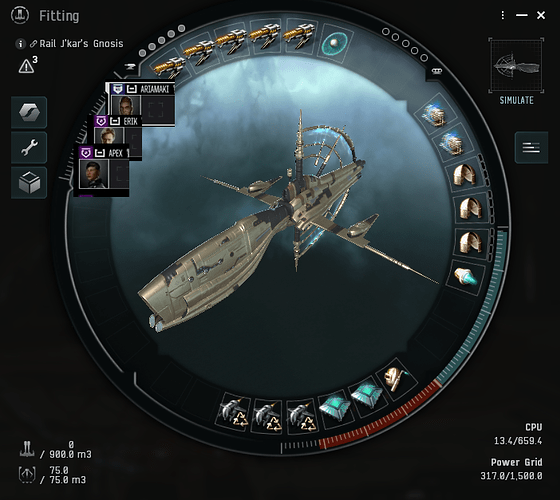 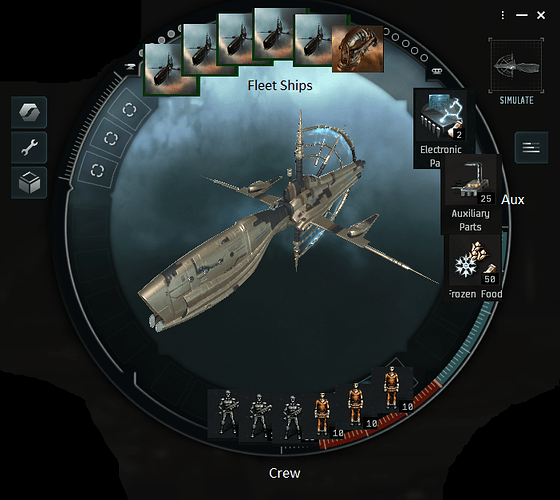 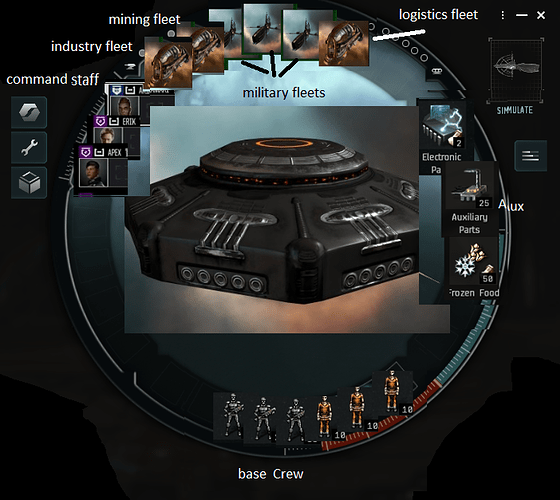 Ultimately all these suggestions are about making eve feel more alive. It’s about giving people more reasons to enjoy the world of New Eden. Many people have said they love EVE but the gameplay surrounding EVE online isn’t for them. By giving people different game modes, a fast paced star craft style rts, an fps, and even a city builder, we can reach across genres and draw them into the universe many of us are so enamored with.

The key to this, is it’s all connected. That’s what makes EVE unique. It’s the butterfly effect.