Varyazi Clade has moved to issue a general stand down order across all of Athounon against State Navy and militia forces. Operations focused on Federal SDII units and outposts are to move to a ceasefire and containment strategy until an ongoing incident can be ascertained.

Operatives have identified the existence of a partially derelict EDENCOM facility in orbit of Athounon V. While the exact cause is unknown, the station appears to have its own cloaking mechanism disrupted by atmospheric plasma storms. Caldari Navy response fleet remains in orbit and conducting patrol operations in-system, but their specific involvement and purpose cannot be identified at this time.

Varyazi Clade troops are not to engage fire with State forces and are encouraged to self-terminate or fall back to a safe position should they be confronted by State Navy or militia troops. We have no quarrel with the Caldari State, as the focus of our operations in the system remains directed at Black Eagles planetary assets. I repeat again, we will not engage State forces.

All units have standing orders to hold position while command conducts investigation. Surveillance taken from scout vessel are to be compared against existing fortification schematics collected by the GLAIN intelligence network against previously identified AEGIS installations. To all allies, both in the Round Table Assembly and in Pochven, I strongly advise against entanglement with Caldari forces until we know more to limit potential escalation. 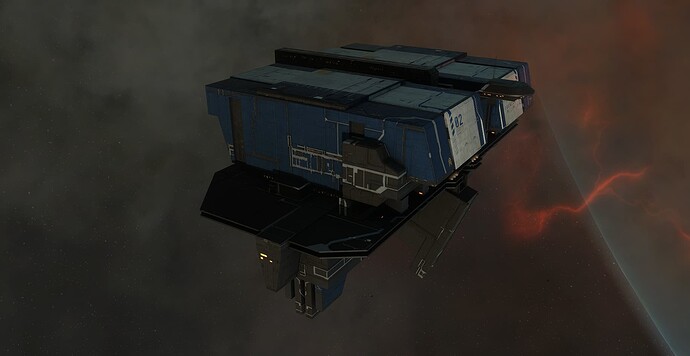 So the supporters of invaders are asking other invaders not to invade?

Yes, that will work. Keep doing that.

Observation teams expecting close proximity to Caldari Navy forces in the region. We will continue to maintain containment of FIO-SDII-AEGIS targets in line with Varyazi strategic objectives.

Otherwise, we will continue to observe and maintain stand down order until otherwise directed by Veles subclade affiliates in the region in line with existing intelligence sharing procedures.

Varyazi combat teams should remain weapons tight, however we are breaking our containment posture. Strategic objectives on Athounon VIII considered complete, hostile units were not reinforced in favor of FDU fortifying their position in Athounon IV, V, and VI.

We’re moving to Phase II of our operation, and State militia should expect our presence on Athounon IV and VI. Athounon V remains tricky due to the kill-on-sight order in place, however if recent reports of Veles settlement are correct we will attempt to establish communication to evaluate its status. Strict rules of engagement are in place for State forces to avoid escalation. Otherwise, if it’s green shoot it.

Elimination of FDU and FIO assets is considered strategically vital to the interests of our clients as well as the integrity as a warclone clan in the eyes of our subclade allies. Any CONCORD or EDENCOM operatives attempting to hinder our operations should expect similar treatment. In that, us and the State are seemingly aligned in this moment.