At the moment I’m working on sorting all my equipment and everything else in several different citadels, industry related and sorting thousands of blueprints which require a lot of station containers to keep it clean for example.
Although I have to go through long lists to sniper individual storage containers between them when scrolling through them.

Idea is the ability to give a station container a custom icon to your choice which enables you faster to eye spot the storage you’re looking for inside a station.

Here an example of a station with several station containers 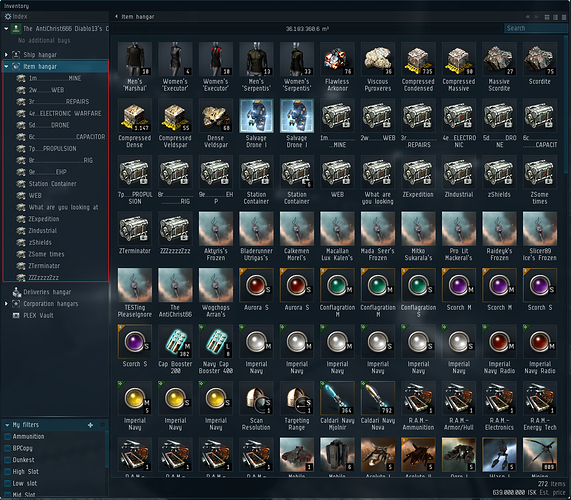 Here an example when icon applied to the container icons 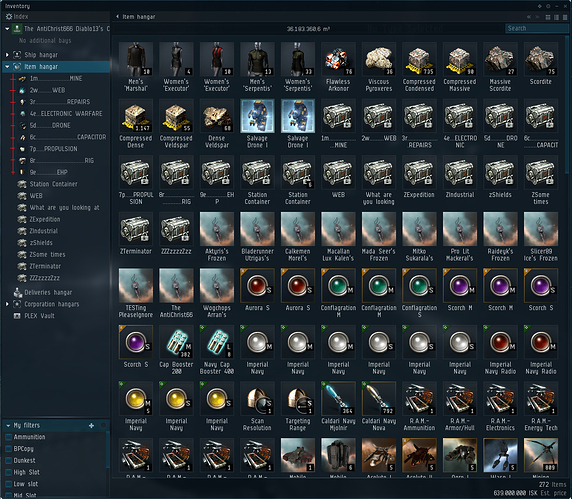 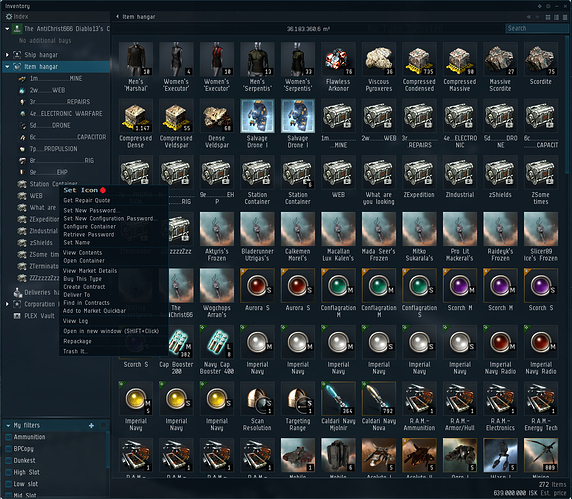 Additional extension to the idea 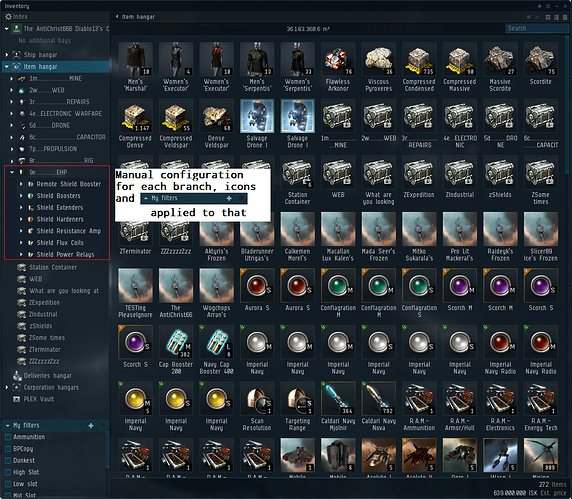 Additional extension to the idea pt2 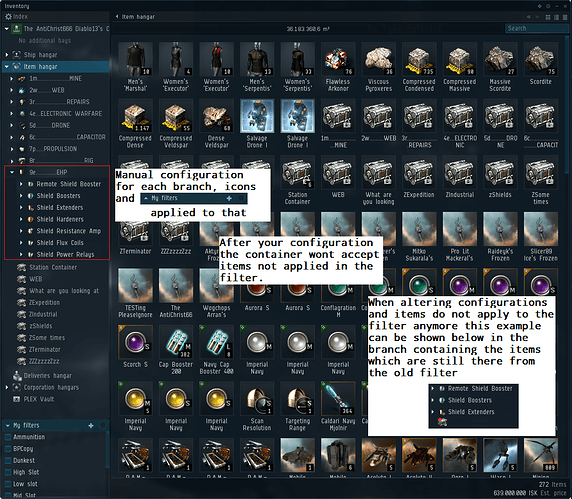 Final additional extension to the idea
Share manual configured configurations with other players. 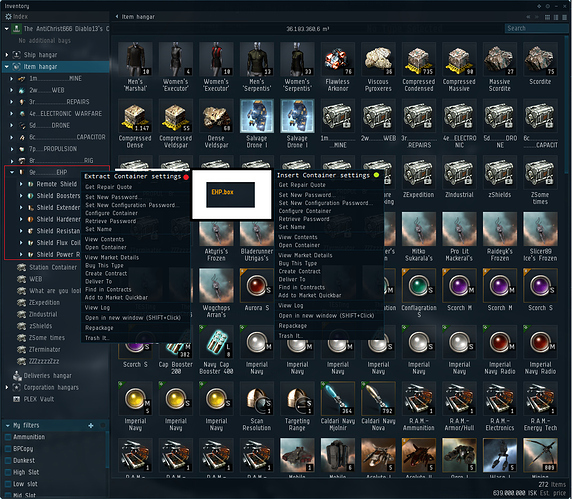 If you have any points I’ve missed feel free to give me suggestions and I’ll will alter it.

Looks like a solid idea to better organise the inventory for easy recognition, the best part of it is it uses assets already in the game like the icons and stuff, which makes it “easy” to set up.

I imagine when you press “Set Icon” there a window shows up and it lists row after row of mini icons that represent modules.
If by any chance ship icons are to be included I’d much prefer to keep it simple and just have the ship class icons from the overview with categories marked by faction icons. 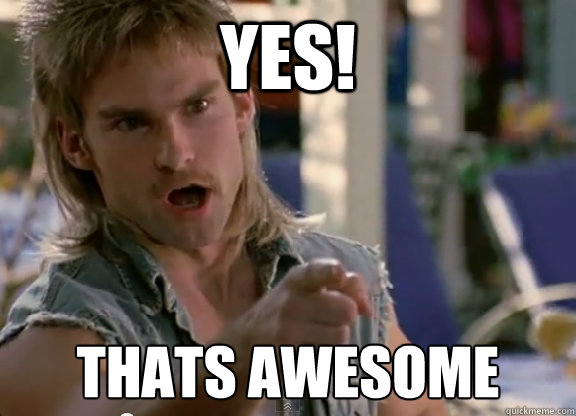 You make me blush, careful with the memes tho, they might get into trouble

It is too late to save me, for I have been exposed for too long to the internet.

Gonna have to say no. We need tabs in the item hangar.
Storage containers are redundant.

Remove storage containers except for shipping related.
(Remove station containers)
And just let players have their own custom hangar tabs. (You could add icons to those op) but I’m against anything relating to station containers.