How do I remove the annoying system info display on the bottom right corner of the screen?

I want to know too, it flashes and changes color and it’s really distracting and annoying. 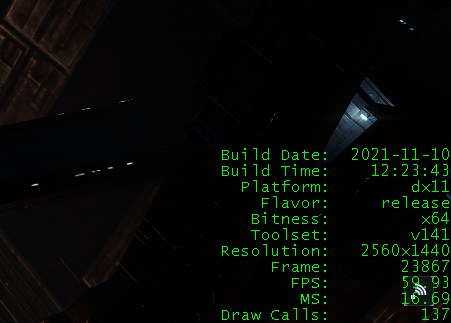 It’s a known bug in the current Sisi release.

also after mirror there was few bad things…

anyway removing procurer 2 mid slots…stupid move. mabe it has sense but impacting speed agility too? procurer is downgraded to retriever…

basically all mining barges survivability has been reduced,procurers cannot anymore withstand belt rats in null/low sec. skiff will struggle but can manage.

i have did mackinaw and skiff research too…

first encounter - 1 bs 2 frigs . i alt tabbed between clients and targetted the bs one after one and sent drones. none of barges did take hurting hits at all bs died pretty long

5th encounter 5 cruiser 1 dread… 2 mackinaws died 2 mackinaws warped out but one had only 70% hull left. the last barge was undamaged.

region changed to delve… things got bad because blood prophets were neutting my mackinaws so they cycled between them. all four ended with hull/armor damages,had one mackinaw destroyed but 3 blood raider battleships and 3 cruisers was winnable still,just damn neuts.

skiff research…same as above but used augmented hammerheads augmented infiltrator drones…region fountain and same system - serpentis prime… the results were identical so could still defeat 3 battleships this time no dreadnought spawn so all 4 skiffs returned to delve… the neuts were less hurting skiffs,still were painful but managable better than mackinaws,none of skiff had hull damage,some just armor but survived all odds.

conclusion… expensive mackinaw fleet can survive nulsec mining agaist battleship rats but only on bling state,on tech2 and faction fitting they will not survive long eoungh without regular combat ship near (i.e leshak as guard or drekavac as cheap mining booster+guard)

tech2/faction fit skiffs will survive the battleship rats as good as blinged to max but still need guard. they still can take alot of fist-to-face hits but will not survive longer than before… skiffs are nolonger mining fortification…

tech2/tech1 mining modules generate alot of waste, the doule sized belts are notthing in compare to waste,half of belt is lost,half of belt is mined so its like pre-changes… tech1/tech2 guys will just mine less due to waste…

what about mining non-miner ships?
mining rokh is now lust legend,nolonger useful without ore modules same goes for navy geddon navy apoc,praxis gnosis. this is true end of mining battleship era…people used to mine in praxis alot,now due to waste this not gonna be much frequent.

right now on main server i did see many people mine in praxis battleship. its quite popular alternative to venture,mines less but more capacity

true. but still alot of travel so you spend more time emptying your venture in station…yes venture is best option but if compare to capacity praxis wins.
anyway i spent whole month in amarr monitoring all asteroid belts day after day and did see usually 2-3 praxis. sometimes people were using miasmos or gnosis,seen one apocalypse… what wil change after update? they will extinct…mining will be not good and new players wont be encourage to do so with that waste 100%

dude it takes less then a day to train into a venture new characters right out of the box can fly it within a few hours of play. its not a big deal

New miners won’t mine with 100% waste? Are you afraid high sec is gonna run out of Veldspar??

alpha miners will be impacted by 100% waste unless they buy ORE miners that are like 300m a piece… no way. so alpha accounts will be less miners and more go into wormhole/null/low exploration and combat site running… if too much people will be on exploration ccp will nerf it to oblivion some year because they never listen to player feedback and ignore csm feedback. thats how rorqual/orca mining has been now annihilated and procurer/skiff are degraded to retrieer/mackinaw roles. skiff just bigger drone bay but same slot layout as mackinaw and procurer is now having same slot layout as retriever.

OHHH one playstyle is gone…procurer bait.yes procurer used to be best bait ship to really generate content,especially in wormhole.

now you have to go back to store dig out your old rusty drake hang it on hook and swing it back to field hoping some stratios bite the bait. or change drake to passive regen nereus/prophecy…anyway it was fun while lasted…

I think you are misunderstanding how waste works. With the doubling of resources, mining with 100% waste will get you the exact same amount of ore from a belt as before the change.

There is no downside, and only upsides to be gained by improving skills and equipment.

I’m also having difficulty dealing with the debug info on Sisi that the original poster mentioned. It’s exceedingly distracting and rather than actually doing anything in Sisi I just logged out.

Nice derail tho, Amak. This is now a pony thread. 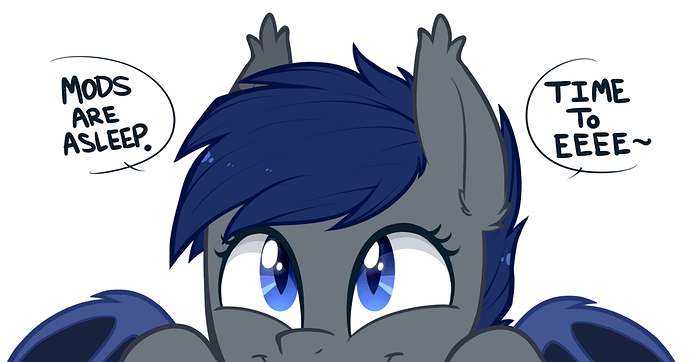