Would anyone have a fit for these capabilities?

Ideally the tank has 60-100k EHP. The tackle should be fine without a range bonus. I think a cloak is optional too.

Ideally I want to be jumping into systems and getting a warp-in/tackle to a ship within 20 seconds and able to survive for a minute or two (obv. not against a marauder though

because those are OP)

Probably battlecruiser or below but I’d engage anything if there were dudes nearby. I feel like BS or above would apply and melt it pretty quickly (I tried to attack a vargur with a deimos recently and that was probably hilarious for him).

Response is a kitchen fleet essentially

I’ve had a lot of success with a combat scanny passive tank svipul but I dont have the fit anymore would have to make one, a t3c might be great for what you are looking for as well maybe a loki.

Killed a sliepnir solo on a low sec gate with the svipul becuase gate guns munched him slowly while he couldnt track and also held a cynabal down for 2minutes with another cyna and a hurricane fleet pounding away while friends where on their way great lil ship.

Literal monster of a tackle. 250 omni dps tank with low sig and ab would suggest abyssaling a t2 ab just for the cost effectiveness. 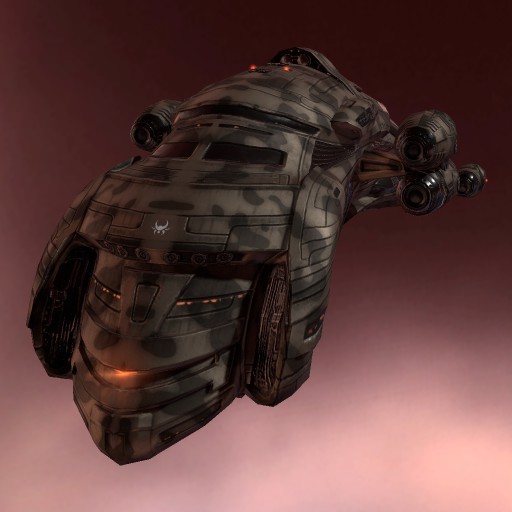 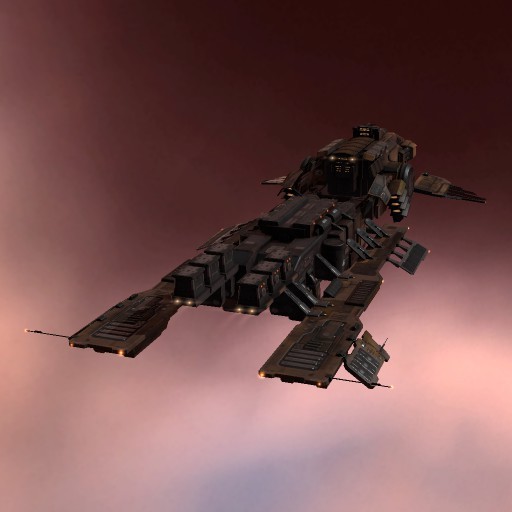 Oops looks like I remembered it abit wrong but yea 50k tanked in that svipul in that fight, and the fit was a bit different.

My first reaction is “why not an interceptor?”

There are more ways to “not die” than a lot of EHP. And your EHP target for a cruiser is high. I’m not sure a 100k EHP in a practical fitting is possible - that’s buffer fitted battleships territory.
An interceptor defends itself by being fast moving - fast enough that the victims weapons can’t track and hit you. Add in a minimal repair ability if you are nervous, but speed and agility helps here.

Adding in scanning is hard - a combat s anner is a bulky thing to fit on anything.

A cruiser thought would be a Curse or Pilgrim and use neuts and weapon disruption to defang the target. But again, I’ve not a lot of thoughts there either.

Adding in scanning is hard - a combat s anner is a bulky thing to fit on anything.

Yeah that’s why I started with cruiser hulls. I might see if the Svipul works but that still might be too flimsy over a T3C. But also, I’m probably crap at fitting a T3C

Interceptors are fine for single targets, but if it’s a gang, I still want the option of yolo’ing it and not having it disintegrate after landing

Part of this involves working with a standing fleet, which although are often a bunch of drunk dudes (self included), can still be dangerous in numbers and often respond to warp-ins and tackled targets pretty quickly. So, I don’t need blingy-marauder levels of survival, but I also don’t want to die if there happens to be another interceptor on field to catch my interceptor.

Depends what you want to spend but hic’s are also a solid option, keres is excellent but it requires really good piloting, ram jag is cheap and amazingly tanky but its alergic to neut’s so elite nano gang pilots would remove it quick.

Nothing beats a maladiction with snake implant’s and some bling thou the thing is a monster.
Seen a guy tank like 4 orthrus shooting at him with rapid lights that’s like 2400 raw dps or something insane. But yea one piloting error and down goes 4b.

Combat scanning requires fitting sacrifices on most ships apart from T3D and T3C.

If you’re looking for a survivable combat scanning ship with high EHP, maybe look at one of the T3Cs?

A fit I theorized in Pyfa some time ago is the following cheapish Proteus fit, for a similar purpose. In my case my followup fleet would come through the Covert Cyno but I guess you can swap that out if the response is going to take gates.

Maybe this could be a nice starting point for you to modify to your ISK and purpose?

(Disclaimer: Never used the fit yet though, so I have no idea if the fit runs into any unseen issues. Copy on your own risk.

This kind of fit works reasonably well, but I personally prefer putting a logi rig on so I can get links for extra tackle range/survivability. Also gives extra drone space for a full set of EC-600s, which can do heavy work at letting you survive the 60s. I always go for faction scrams, the extra range with overheat and links is a game-changer.

Also interdiction nullifier doesn’t work if you don’t have the subsystem.