And how do you do that? It’s a massive discount!

there is no such thing as a fair fight

That is true. But you can always go passive and grab some money people drop on death, places of massacres are good money maker, people usually dont grab those because they use guns from a far.

Tomorrow I upgrade the cart to a 6.5hp monster. Here’s to not gettin hurt this weekend!

Its like 6 and a half Ford model T? That is incredible, I would add a roll cage and some belts.

I opened my account approximately 10 years ago in Europe and that’s why I have been paying in Euros until a month ago. I sent an open ticket to one of the GMs stating I want to pay in my own currency and he transferred my character to my Steam account. There is currently a huge discount promotion on EVE subs in Steam. Starting with 3 months 50% , 6 months 55% and 12 months 61% discount. If I want to I can now win EVE by only logging once a month to pay my taxes to the corp until September 2019.

It could be a part of Steam’s Summer Sale.

there is no such thing as a fair fight.

Yes and no. Everyone has the same chances. Even the combat mechanics are based on fairness and don’t favour one player over another. It’s that players work around the inherent fairness by bringing in an alt for example. This also includes the lack of foresight and not bringing enough friends. This, too, is a decision made by players.

What most people mean when they say “EVE doesn’t have fair fights” is that there is no mechanic in place, which forces all fights to be fair and to remain fair. Like i.e. a 1v1 arena ground, or a rule of no interference between two players. But when one is honest, then even those games with such mechanics still allow for players to avoid fairness. One can choose to fight badly and let the other player win, or one can come more prepared than the other player.

Because of this can one say that whenever someone complains about how a fight wasn’t fair all they really are saying is, “I have lost”.

Sveinbjörn Magnússon (CCP Mannbjörn, according to reports) who was a senior producer will take the executive producer role vacated by Andy Nordgren (CCP Seagull).

He have an extensive art backgroud, was overseeing 3D art, he created it, he even directed character creation revamp in EVE in 2010. That is unexpected turn of events.

Interesting. I kinda wondered whether Hilmar was keeping himself as EP or would look for a replacement to Seagull, this answers it.

The question is: since he is the lead designer of avatars as we know it, would he try to bring back captain’s quarters or even…walking in stations?

CCP abandoned that direction. It’s unlikely that they go for it when they’re literally half of what they were in 2011… of course, if they just hired 100 developers with extensive background on avatar gameplay, that would rise some flags and ruffle a lot of feathers…

…but color me unconvinced. Avatar gameplay for EVE Online is dead and abandoned. 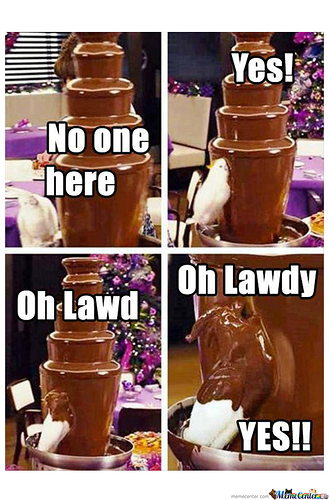 It’s a scene from a movie, but is it real or is it fake?

Just looking at the temperatures, which are around 75C of 175F, do I doubt a bird will survive this for long.

I doubt a bird survive this for long.

But what a pleasurable death! \o/ 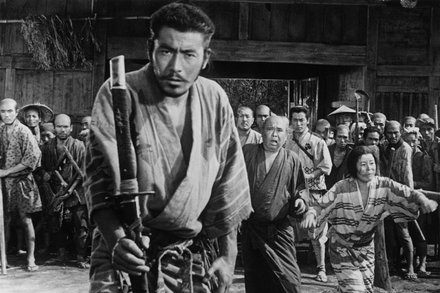 Shinobu Hashimoto, Writer of Towering Kurosawa Films, Is Dead at 100

His first film, “Rashomon,” became a touchstone of world cinema. He went on to collaborate on celebrated pictures like “Ikiru” and “Seven Samurai.”

I doubt a bird survive this for long.

But what a pleasurable death! \o/

This can quickly turn …


… with the wrong soundtrack.

And now I’ve discovered that he made a cover version of a Celine Dion song. 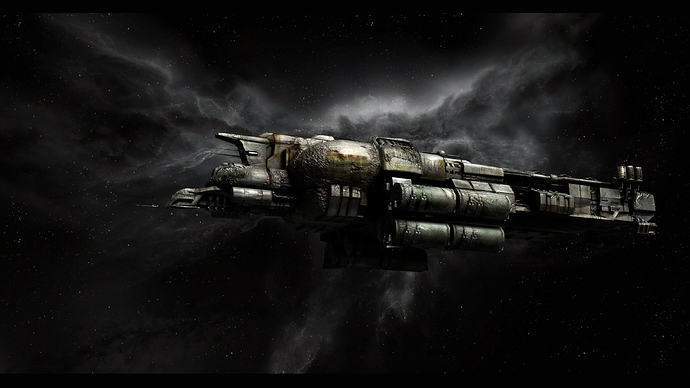 JKShfNE.jpg3840×2160 312 KB
Ready to be salvaged whole, to be restored to immaculate, fly-ready condition. 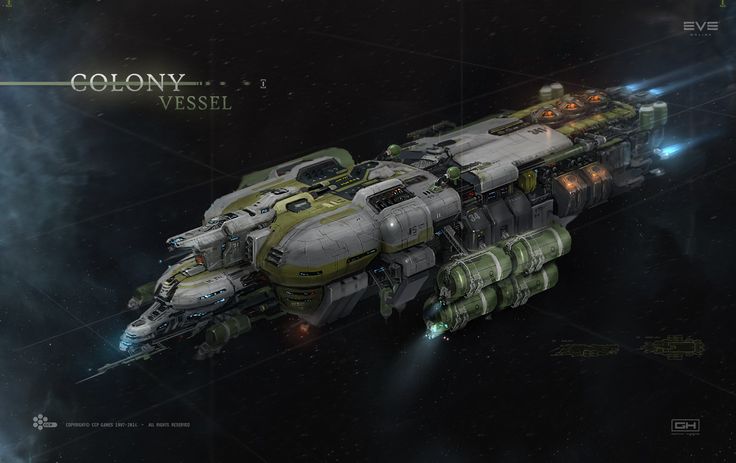 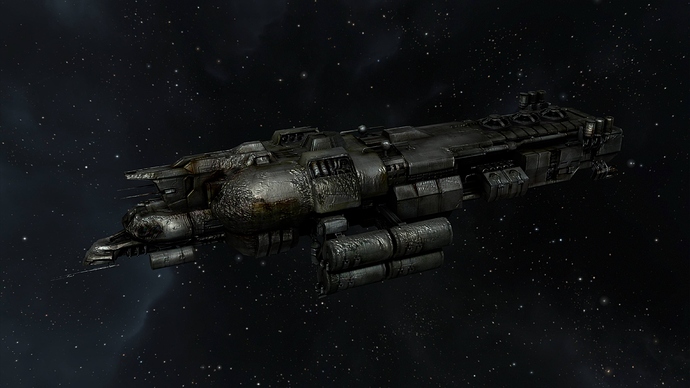 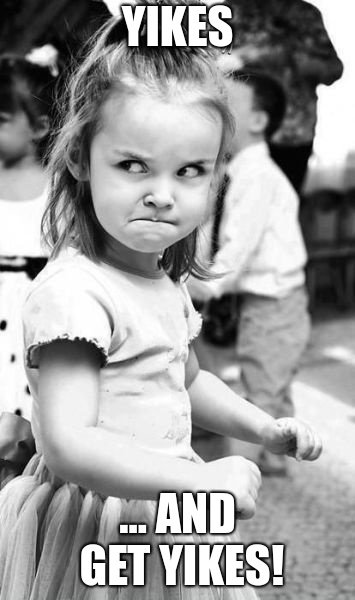 My glucemy index jumped just watching that. Too much chocolate…