That will be like a giant laser with temperatures of many thousands of degrees beaming down on some place on earth. There are reasons to be scared if something goes wrong…

It can be used as a weapon even!

Like burning ants with a mirror lens. Better weapon than atomic bomb.

The sun gun or heliobeam is a theoretical orbital weapon, which makes use of a concave mirror mounted on a satellite, to concentrate sunlight onto a small area at the Earth's surface, destroying targets or killing through heat. In 1929, the German physicist Hermann Oberth developed plans for a space station from which a 100-metre-wide concave mirror could be used to reflect sunlight onto a concentrated point on the earth. Later during World War II, a group of German scientists at the German Arm...

Edit: looks like it will be microwaves tho in case of that ESA installation, so probably something a bit safer. 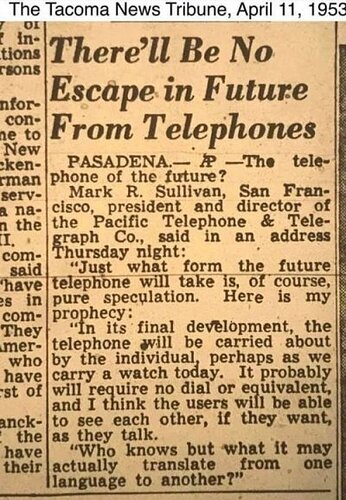 Yes, I’ve made some back-of-envelope calculations and since they talk about 2 gigawatts received over an antenna area of 10 km wide, assuming it’s a circle, that’s about 25 watts per square meter (or, 250 mW/cm2). The Sun averages some 1000 watts per square meter so there’s a wide margin to compensate for conversion loss and still keep a generally low irradiation.

OTOH, building an antenna 10 km wide probably will only be practical on the sea or a desert… but so far SOLARIS is just about studying the tehnicalities and maybe start working on a technology demonstrator with the budget of year 2025, if funds are allocated.

And now I’m off to bed. Nighties lovelies!

STAR WARS: Squadrons now free to get in Epic Store.

Culture is a beetch… in Spanish, one of the vulgar meanings of the verb “cantar” (to sing) is “to stink”: “tus pies cantan, tío” (dude, your feet stink).

So in Spanish a “vagina que canta” (“singing vagina”) could also be understood as a stinky vagina.

Tell me if you feel satisfaction watching this video.

wow, Unreal Tournament… I played a hell out of it (always offline)… I remember the battles on the top of a skyscrapper reaching low orbit… and a map in some kind of spaceship…

It is Saturday!
Dance everyone! 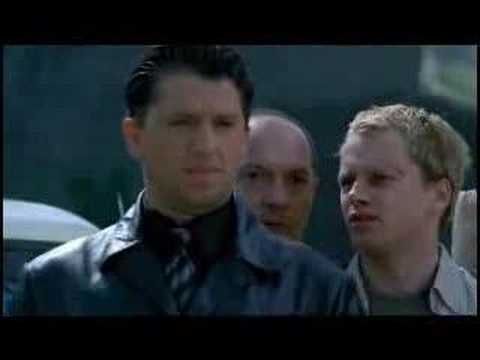 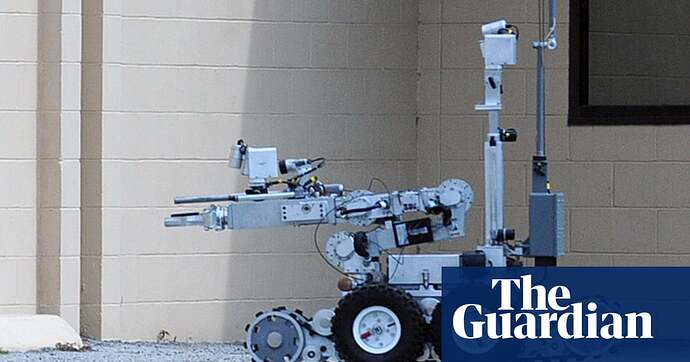 Apparently they’re discussing using some of their remotely operated robots to kill suspects; FAI their bomb deactivation robots are capable of firing a blank shotgun shell to shoot a supersonic blast of water to destroy key elements of a bomb… but the same device could also fire a live shell on a suspect.

I know that from somewhere… 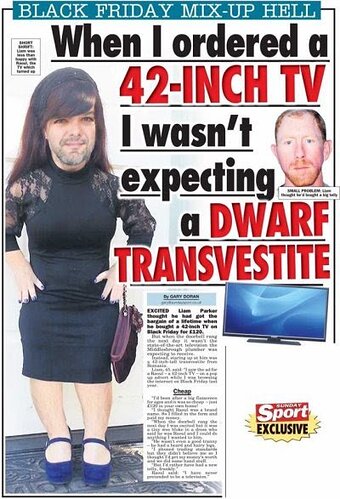 Time to go to bed after answering a very indignant (and ignorant) message at the carbon thread. Nighties lovelies!

We can always dream.

The most bothering part for me is time manipulation.

Meanwhile, real imagery (if not of what we can actually see wih our eyes) is also intriguing us… 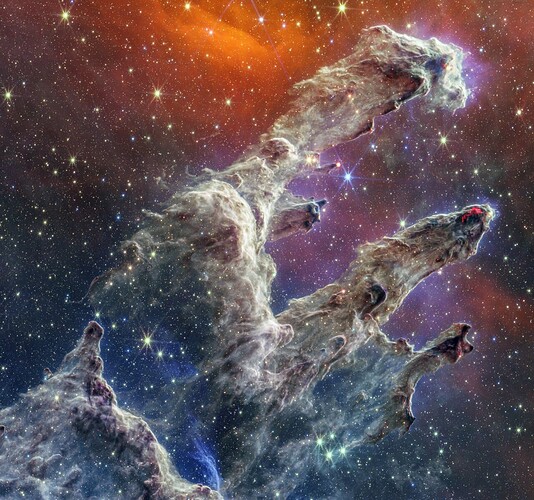 The gray spires are opaque dust. The orange glow around the top is dust not too thick we can partially see through. The orange blobs all over the place are new stars, most of them no more than a few hundred thousand years old.

We couldn’t see anything here with our eyes, everything is too faint and these images mix several wavelengths of infrarred light.

Yet everything is real. It’s out there, or at least it was 6,500 years ago when the light from these objects began its journey in our direction.

Time to go to sleep for me… nighties lovelies! 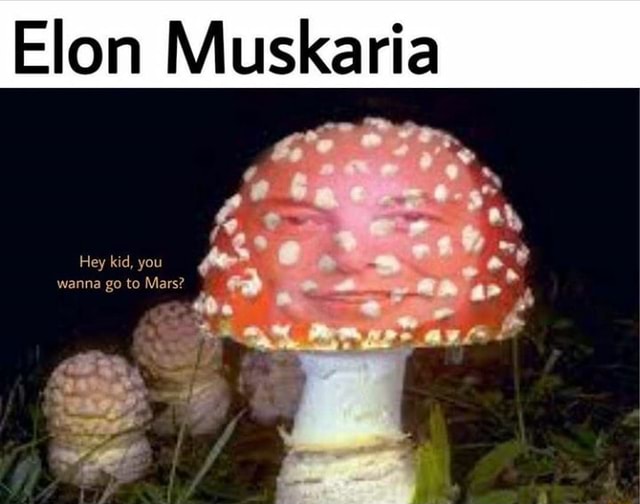