The Marshal and Project Discovery

Last time we got official word on the Marshal and Project Discovery, we were told sometime this winter. Winter is starting to near a close and i have been wondering when this will be coming out?

Also if we can get a confirmation on what level they will be available at?

confirmation on what level they will be available at 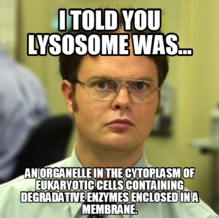 They have said Q1/Q2 2018. Though an update for it’s estimated release would be pretty great. Almost looks like they have forgotten about it.

We haven’t forgotten about it.

Still eagerly awaiting a final date on this. Still hoping for sooner vs later.

Now the only question is when, will it be in the march patch or later?

I’m always a fan of sooner vs later. I made level 500 a long time ago. I’m hoping level 500 isn’t their highest reward tier.