The Meta War between PvE and PvP

This is a plea from observation.
TL;DR CCP need to reiterate their development philosophy. Are they still developing a game that is a harsh and cruel environment. Or are they developing an environment of positive feelings?

In almost every genre of game that contains pvp alongside pve, the demand for a less safe gameplay or a more protected gameplay has exsisted. And the fights have been settled by developers telling one side “This game isn’t for you.”
But that has not been the message from people at the very top of leadership. In fact we have, what seems to be two philosophies bidding for space.
Abyssal content is the most readily available example.
In Abyssals we have the most safe content created, second only to Jita market trading. And the problem we should be bringing light to is, “What sort of new players are we looking to bring in?” If the answer is “Any” we have major philosophical issues.
Not all games are for all people. Yet, development seems to be either covertly pushing the old guard out for a new ideology within the player base or CCP is trying to make pve experiences and pvp experiences. I will give CCP the benifit of the doubt and say they are working from the later.

It is an extreamly risky and unnecessary gamble to try and appeal to all players at all times. Lines must be drawn. But if development is being done with every one in mind, it in fact is for no one. No one is happy with the current method. It is either to safe and easy or not enough. But CCP would be opperating under a false assumption (one I can only blame on ignorant marketing stratagists) that the profitable systems are diverse in the audiences they reach. There are lies and there are damned lies. This is a damned lie.

A slow decent is still a decent and the only redemption is to draw extreme hard lines and say “we’re going to make the game for x people.” You could very easily say “Thanks for everything our veteran players have done thus far, but the money and future is in a safer experience.”
Or “If saftey is what you want in your escapism, sorry but eve is not going to be that product.”
Eithet is CCP’s right to hold to but they need to pick one and hold to it moving on. Because that is at the core of the bad air in Eve at the moment. Who is Eve for?

“What sort of new players are we looking to bring in?” If the answer is “Any” we have major philosophical issues.

Who is Eve for?

And the fights have been settled by developers telling one side “This game isn’t for you.”
But that has not been the message from people at the very top of leadership.

Asymmetric PvP, as well as ganking, is still allowed in EVE

Please be sure to refine that rock you’ve been living under into tritanium.

In fact we have, what seems to be two philosophies bidding for space.

Why is it that extremist PvP players seem to think that the ability for players to exist without being targets is detrimental to their gameplay? What effect does it have on a PvP player if someone plays about with NPCs all day? The only effect they can have on the broader game is economic and there’s more than enough ways to balance that.

So I fundamentally disagree with your conclusion. EVE absolutely is big enough for all types of players.

Who is Eve for?

I’m guessing that until recently, the EVE leadership answer was:
“EVE is for the suckers who keep sending us cash while we use that cash to attempt to create a new product that other suckers can send us cash for”

Then in the past year, EVE leadership has shifted from that position to “Holy crap PA has realized we’re losing money and producing nothing to show for it. We have to up the numbers. Numbers must go up!”

I dont think CCP’s overall philosophy for the game has changed in several years.

“EVE Forever” has been the guiding vision for almost a decade now.

The natural result if they are to achieve it, is adapting to the expectations of new gamers and trends in the industry, simply because the group of vets at any point in time can never be the “forever” group.

Additionally, attracting new players gets nowhere if they cant keep them, in an environment filled with veterans who can out compete a rookie in almost every play.

I dont think thats an easy balancing act, but is partly why weve seen developments over the last 7-8 years that have pissed off a lot of the existing player base.

Instanced gameplay, extractors/injectors, balance passes that have reduced skill barriers to get into some ships, new story lines with a range of NPC abilities, etc.

Aside from that, the depth of the game provides opportunities for many different types of players and that’s one of the greatest strengths in its development.

Arguments that derive from tjose different players viewing different things as important are trivial. CCP can’t change that and shouldn’t even worry about it.

All they can do is keep trying to keep EVE forever and it’s on us, especially veterans, to adapt to changes CCP need to implement.

The only effect they can have on the broader game is economic and there’s more than enough ways to balance that.

So, increase the difficulty of activities, while lowering the reward for said activities, then tax the sh*t out of players? Genius, pure genius. I’m sure that will make new players want to stick around…

How exactly do you “increase sinks” without either making stuff use much more resources (making it less attainable for pretty much everyone), or increasing destruction, which the PvP (that you want to remove) already accomplishes?

Destiny asked for examples of controls they can use to balance the economy. I provided example. This does not mean all the examples have to be used at the same time.

Ganking destroys a pilots secruity status, and reason why I don’t try to gank.

Same. I don’t want to play in a way that lets pretty much anyone (like elite null-sec PvPers) shoot me whenever they want. That sounds pretty scary.

EVE is an open world PvP game where you consent to PvP as soon as you undock.

Running the Abyss is good. Def do it in the Forge region

There’s a lot of hoarding and farming out there already, people are questioning why games aren’t good anymore as they were 20-25 years ago

I will tell the answer since I am enlightened:
In the past there was no meta pve and no safety systems to keep everything that was hoarded

I had the choice to play on both and I knew right there and then I liked the solo Galaga more than the Pvp mode Streetfighter.

I became a miner in New Eden and guess I am still looking for that old Galaga feeling.

“If Pac-Man had affected us as kids, we’d all be running around in dark rooms, munching pills and listening to repetitive electronic music.” 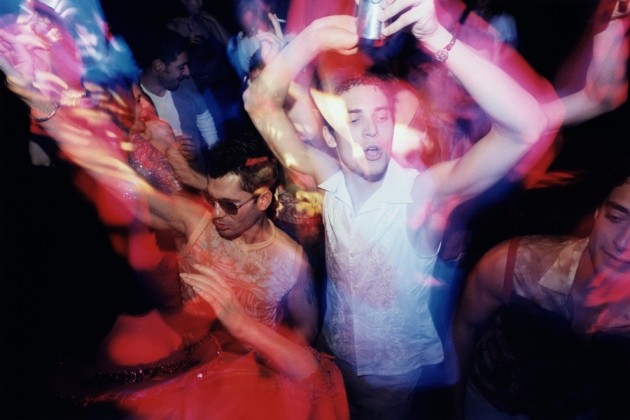 A slow decent is still a decent and the only redemption is to draw extreme hard lines and say “we’re going to make the game for x people.”

I doubt it works that way. Most people join a game like Eve, even after seeing all the adverts, not really having a clue what its all about. Some thrive and some don’t. That is how it actually works. I’d say it was impossible to ‘aim’ a game at exactly the right people in advance…because even those people don’t really know who they are in advance.

By definition the ‘target’ market is going to have to allow for a considerable falling away of people in order to ensure the ‘right’ people remain.

By definition the ‘target’ market is going to have to allow for a considerable falling away of people in order to ensure the ‘right’ people remain. 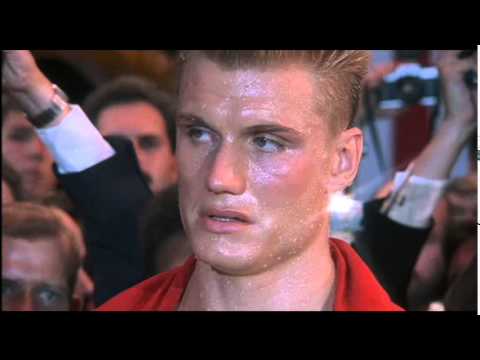