Pretty dishonest to say that.

Sandbox is better for new players than an arena and arenas remove content, not add it.

how does it “remove content” ? i dont get it… its only a just an optional feature for those who looking for fair pvp with equal chances to win… those who look to pvp will find a way to do so… so the content is there… you just get there in a different way… instead of warping system to system looking for a fight you just simply queue up and wait a little makes it so much more accessible therefore pvp will be more frequent in my opinion but I could be wrong on that

In a sandbox players are content, players in instanced PvP or Instanced PvE are by definition “not in the sandbox”, so these features reduce the number of players in the sandbox thereby reducing content and meaningful player interactions.

It is about as anti-sandbox as you can get.

A feature from a different kind of game.

Not to mention 1v1 is the worst kind of arena, a fools errand when it comes to balance, especially given the diversity of ships.

They already nerfed ECM a few years ago to make the old 1v1 work.

Tldr:
If you’re in the arena, you’re not in the sandbox.

It’s what happened in other MMO’S that at one point had open world pvp. SWG to name one. Apparently WoW is another. And as such the open world pvp died in those games.

CCP will tell you themselves, a lot of content and encounters happens when you’re just traveling from A to B. But if you sit at a safe in the same system waiting in a ‘queue’ that magically teleports you back and forth between fights, your encounters are hugely diminished.

What happens when the main FC of an alliance stops running fleets and plays in the arena instead?

Abysmal space is like cancer to this game and should be ripped out of it completely.

I generally like to have the Cruiser 1v1 proving ground back.
In the assembly hall I made a post on how this could be done without the pve part: Burner proving grounds as a replacement for the old 1v1 arena at the end of abyssal sites

The idea is that you always get in and have the 5 min timer on the cache as on the old arena. But instead of leaderboards and format restriction, you get better loot from the cache the higher the chance is that someone shows up within the 5 minute timer. And you can bring any Cruiser, you could bring a cheap T1 Cruiser or a 5b Ikitursa just like the old arena

Just bring that back, no matter what

this, it is so easy

More to The point - the eve player base doesn’t want this. It was only a handful of players that played the original arenas and now it’s the same thing with the new. If you drop out all of the collusion alts - it’s just a few players farming free isk. The eve player base has spoken time and time again that they don’t want canned pvp fights. It’s silly to ask ccp to waste even more dev time on a feature that is hardly used.

but keep in mind: other features are also barely used, for example ressource wars or forward bases. So what is different with arenas?

Yeah and there is no dev resources being directed to resources wars and fobs.

Doubling down on a mistake is never a good idea.

they keep wasting dev time on arena crap, at least they had the good sense to abandon resource wars and FOBs

I consider myself old and bitter. We used to organize staged ‘arena’ type fights for the fun of it in my corp. Now I can just jump into such a thing knowing my opponent also respects certain fitting rules?

So far all the new Abyssal content I’ve come across had me take more mechanics in mind then mindlessly orbit or kite. I don’t mind if a tournament-like feature is added to this content. Perhaps might learn a few folks to take a loss in stride and do more with a ship then F1 monkey.

Anyone that wants to do safe PVP where you always win due to prior knowledge can keep doing that. It’s not that that kind of PVP requires two people looking for trouble. It requires one to want to do something else, and somebody else interrupting that activity.

Which is fine, mind you. Gotta protect those resources. I just don’t believe the option to enter a tournament is going to diminish the amount of people wanting to run sites in my regular haunts.

It would also take me wonder where the problem is with having old and new arenas simultanously? If CCP keeps ressource wars and fobs, why did they not keep the old arenas too?

Yesterday there was some talk on why CCP removed the old arenas on my stream:

It starts at 3:10:00 until end
be sure to check it out before October 31, as it gets autodelete by then.

That are some interesting points that were brought up. If CCP only knew how to properly code…

yeah lol, how did they introduce the Tier 6 and 0 Abyss, as well as the Destroyer sites? Why couldn’t that work have been done with the old arenas too?

Frequency of events is getting decreased in quadrant 4, from 9 to 5 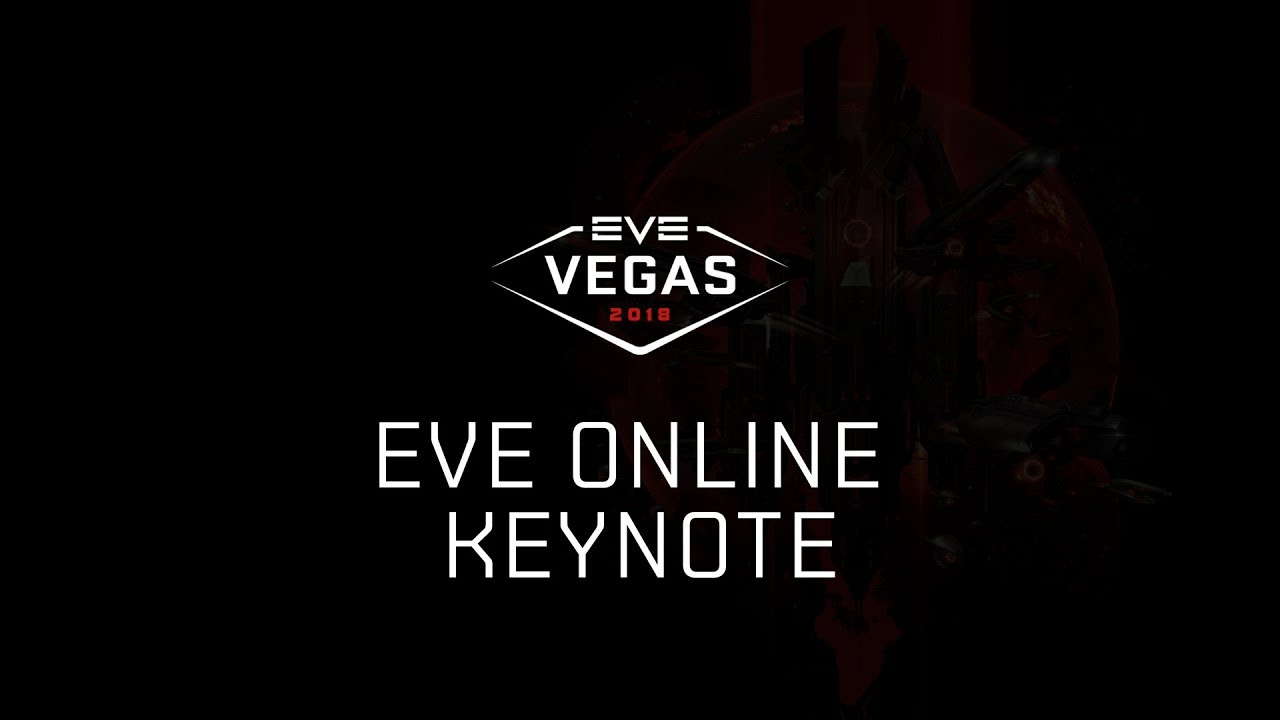 Yeah, on vegas they said people asked for that, and now they take it away? so sad

the problem is - there simply isnt enough folk to do the content. The old content frequently went begging for people to play it - in the USTZ in rarely triggered and the new content frequently has a problem getting people to fill the top 100 - in fact i suspect that if it wasnt for collusion and alts there would very few folk playing. Given the lack of interest in the arenas - you cant have both as they would cannibalize each other.

there simply isnt enough folk to do the content

Will be even less soon. The statistics doesnt lie, nearly every event there was small amount of participants, and those that had them more, the number of participants was reduced rapidly soon after it started. People were only trying it out and abandoning soon after.