Never said CCP was intentionally doing anyone favors, yet players have inadvertently been saving money as a result of sub prices not changing since 2003.

your OP reeks of narcissism and selfiness.

Almost as much as “Sorry guys, I cannot to play this game with you anymore on account of a reasonable business decision and $5/month” ?

Amen.
The whales will not be able to afford it much longer.
The recession under Carter lasted ten years, and that was right after the end of the Vietnam war.
Now with the sloppy end to the middle east occupation the butchers bill is due and we are now in another recession which will last about ten years. Putting food on your table or playing eve online, eve loses.
When High sec is more dangerous than null sec and sick narcissistic key board killers like to collect tears, their only real result is lower player numbers.
CCP has spent the years of C19 some where else but the game, IMO and now they want $20.00 per month yeah right, not happening. The players that CCP is supposedly afraid to anger have destroyed the game and new and old players have seen it, warned about it to no avail. So once you piss off your real player base and you have no recruitment luck in the small narcissistic pool of key board killers and forum analysts, what will you do? After 190 days I will not come back and I wager that neither will the bulk of those whom have decided your not worth the effort to educate or fight in the make believe key board hell you have created. We will not come back.

The way I see it, the payment system always works and the store delivers what I want to purchase. 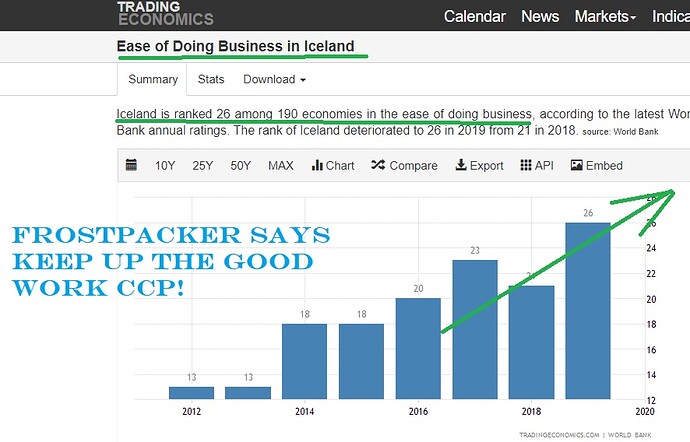 The way I see it if you need to pay for enjoyment in a game you can play for free you may not actually be enjoying the game.

I enjoy paying to win.

A decent Talos costs me about a dollar, whereas a newbro alpha Venture will spend several hours desperately scrounging to afford his ship. I swipe my credit card for the price of a hot tamale, and the newbro has to start all over again.

That’s my idea of fun.

THIS is the type of player CCP is attracting.

One thing i’ve observed in my 10 years in Eve

I hardly think that someone who has only been playing for 10 years is qualified to write a narrative on the rise and fall of EVE Online.

I remember things like no skill queue, you had to set your alarm for the middle of the night and get up to start a new skill. No weapon groupings, if you were in a destroyer it was F1-F8 pressed every time to attacked a new target. None of this skill trading nonsense either, every skill point was hard won back then.

So the question is, where exactly were YOU in 2006, playing Nintendos perhaps?

And yet now seem to be quite the expert on one of the most complex games ever produced.

where exactly were YOU in 2006

Main is an 06 toon as well seen it all. From the last asteroid fields in Jita to the mess it is now. And as far as what I was doing before, I was surviving the real world. Your age in the game means nothing if your message is on point and yours is not. You have no value other than yourself get over it. And time will tell all since the rats are jumping ship, lets see who is right in six to eight months. It is going to be a very cold winter.

I think they knew but was giving everyone the short verson to the OP so I upvoted both as that was the way I saw it being directed towards.

I remember things like no skill queue, you had to set your alarm for the middle of the night and get up to start a new skill. No weapon groupings, if you were in a destroyer it was F1-F8 pressed every time to attacked a new target. None of this skill trading nonsense either, every skill point was hard won back then.

So the question is, where exactly were YOU in 2006, playing Nintendos perhaps?

I remember all those things… and more. Not to mention there wasn’t any ‘Warp to / Jump’ option for System Gates in the ‘Selected Items’ box either, you just had a ‘Warp To’ option and when you got in range, a ‘Jump’ option.

Anyway, I joined in 2008. Does that make me qualified to write a narrative on the rise and fall of Eve Online?

It depends, officially the cut-off for writing a narrative on the rise and fall is April 2008, but if you joined AFTER April that year and then talked to someone who was already playing the game then you gain a few extra months experience of EVE. So in that case the cut off would extended to Aug 2008.

Reasoning -
April 08, was the first time in history that the rise of EVE online faltered. You can see it on EVE Offline website

I do miss that little bit of travel time people needed between warp to gate and being able to jump :] dangerous times.

I consider the fall to have started with the release of citadels and rorquals( yes I know they are different times -_-), Eve was glorious before everyone sat on tether watching you and ■■■■ talking you in local. No more curious gorge who would have to undock and put their ship in danger because of their own curiosity.

You never parked a neutral alt outside the station your wardeccers thought you were in?

neutral alt outside the station

Cloaked. All my alts can scout cloaked.

You have done the time so let loss with the rhyme. I remember my first encounter with a T2 Frigate and getting killed and then spending hours in local insulting the bully who stole our jet can until he called his buddy to come and talk to us. Three hours latter taunting them in local I then revealed that they had been time ganked and to move on. They left. Those were the days, now you say the wrong thing you get banned. FUBAR

I have what may be an incredibly stupid question: didn’t you lose just as much time as every other person involved in this interaction?