Dear Eve Online community,
CCP has made the decision to increase the PLEX and OMEGA prices.
This will be a new Summer of rage just like in 2011.

We as the players of this game MUSTprotest against this!
I call upon the community of this game to NOT pay anything for the next 3 months.
If we do this EVE online will earn way less.
Also send Letters to CCP wich say that you will not pay For omega or plex for the next months
if they dont stay at 14.99€.

If we do this we can win this fight against the price raise.

One should have stored their wealth as PLEX in-game.

PLEX is the real long term store of wealth in EVE.

Note the rounded bottom and head and shoulders reversal pattern.

I’ll be happy to pay the price increase…WHY?

Because maybe? hopefully? most of the people that are unsubbing are gankers or people with 10+ accounts and I’ll be left in peace as I travel around highsec! And be on a level playing field.

Yeah there will be less gankers but also less players in general and that will make the whole game chrash.
If we protest against it and make them not change it the player community will stay and the game wont crash

edit:
most of the time the only “gankers” in the game are the princess and her girlfriends having a pjama party 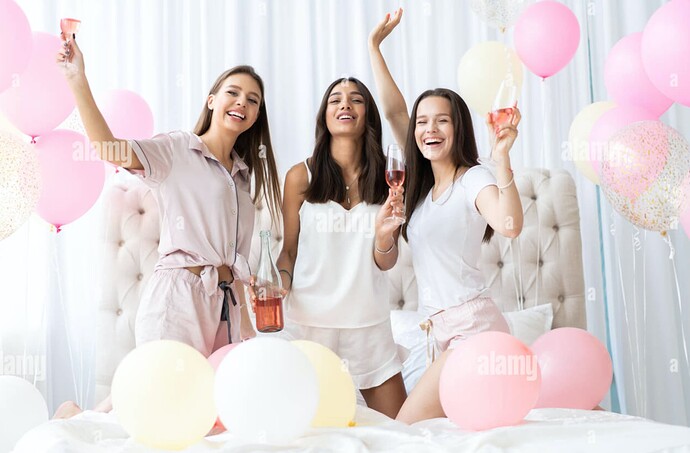 One ganker is too many IMO - I practice NRDS

As a form of protest you can also shoot the Jita monument.

Also less miners, less PI producers, etc. That’s what MOST use the multi accounts for.

I have 2 subbed into 2023. 1 I may resub, and 5 that were unsubbed. I’m not trusting them. They need to do things BEFORE they demand more money.

i have been thinking:
Last 2 years where covid.
And also last 2 years we had very little content.
Maybe they are gonna add stuff now bcs covid is slowly stopping.

It could be worse. The OP might have been titled “Open Letter” instead of “Protest”.

so just stop logging in for 2-5 days. thats eoungh. unsubbing is a thing but short-pattern… they still see logins… to cut the rope just dont login for few days - simple and easy

youre wrong, the people who will unsub are those who A cannot afford it and B people with alts who are mainly null sec players. This couldnt have come at a worse time when alliances are beginning to mobalise again for ops

You people need to realize that no matter how much you kick and scream over this, it’s going to happen and there’s absolutely nothing you can do about it.

As a player who plexes four accounts this is my view. I play the game for the fun, for the rewards and don’t use in game isk to plex. $80 a month is absolutely insane when the rewards have been nerfed to obilvion. I don’t mind losing ships, but, when rewards have been nerfed intothe ground, the good sites spawn irregularly and of those sites, the rewards are shat, playing gets a bit mundane. Pair that with the massive multiboxers killing and reaping the rewards, risk is exponential and going down the tubes instead of progressing is the standard. The power has shifted to the spreadsheet kings and massive multiboxers, hoarders, miners and botters. I do not see EVE making extra money on my four subbed accounts. At best I will drop a account. At worst I will stop subbing all my accounts. Somewhere in between I will stop ratting and start mining because if you are not a elite PVPer or A massive miner you are not on the upward climb. So it could be if you don’t beat them join them, or it could be I win EVE. After 14 years of playing it has been a fun ride. But, EVE needs to focus on the PVE (not pochven), and the Industry sides of the house which both have been drastically hurt in their process to isk sink, fight botters, monetize and squeeze more income from the game. EVE Welcome to a lot of players winning the game. Because, your just going to drive off players who no longer find rewards in the game. I am OK with paying a bit more if the reward is there, not if it is not longer rewarding and fun. If nerfing PVE (who are also smalll time PVPers) is a way to fight botters and massive farmers, your doing it wrong. Because you are punishing the actual players driving them off and farmers and botters will just continue on as long as there is some small profit. Where the players will just Win the game. If this sounds salty, eat up! But, I am really close to winning at this point and I am not alone.

Right, the rich in the game have stored up. Price changes affect them little if at all. That sink won’t bleed dry anytime soon and most will play for years before they ever touched their wealth. This affects the low and middle income players, the majority. Which leads to winning the game. If they want more $ they should look at increasing rewards like drops as incentives. They seem to think these cheap rewards at login are incentive. I for one have heard and seen people just complain about them as being stupid. I agree. Put the game content back into the game and work on other ways to milk the rich not all other players. Way to tank a game and get the base to simply win.