"There's no turning back from this." 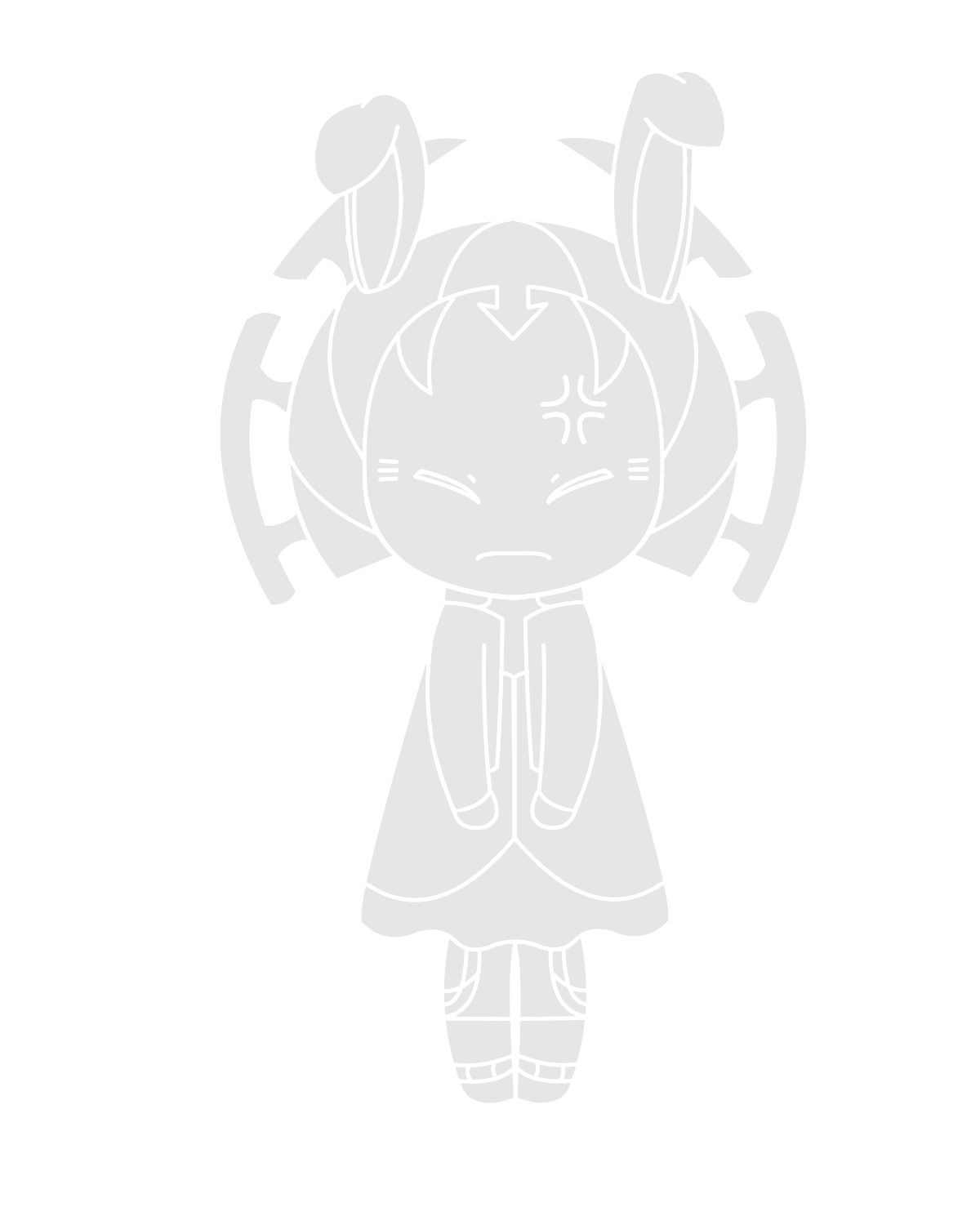 "Did the Guristas not kill for the independence they have now? Was blood not shed for the wealth they possess? Is their fearsome and respected reputation one earned through hugs and kisses? I’ve been so keen on trying to get by being nice and friendly, try to handle every issue I can diplomatically to avoid bloodshed. What kind of Image am I painting of myself doing this? Do I appear soft? Cowardly? Not willing to do what’s necessary? How much longer can I play nice before I’m completely discarded as a joke… I still find it distasteful, but If Im to be taken seriously, I must show I’m willing to spill blood for what I want.”

“There’s no turning back from this.”

“Utatis!~ A welcoming surprise to see you here!~ Are you here for spiritual enlightenment?”

“Yeah, we stopped for lunch and we got jumped by an armed group that tried to take us out. Thulun here noticed the attackers were speaking Intaki. Durant must’ve sent them…”

“… Was there another attack made by them that I’m not aware of?”

“It’s Okiku… Some thugs attacked her! Stuck a knife through her hand to intimidate me into paying them the money they’re demanding!”

“Yes! Deplorable! First her, now you?! This is… Unacceptable!”

“Curious… Well, I think it’s time we stopped being on the defensive…”

“Yes… Yes, I agree! This cocksucker must answer for all of this!”

“What would you have me do?”

“… Well, Durant is pulling his assets as we speak and turning tail back to Syndicate space. Suppose he’s trying to do some damage on the way out and be safe within Syndicate territory… Rubbing me out would’ve crippled operations and caused a fair amount of chaos for you.”

“I see… Well it’s fortunate he failed and you two survived. Now… What do you suggest we do? If he’s pulling out he won’t have a casino to attack anymore… Though he would have a ship, no? A ship carrying all his remaining assets…”

“A cargo ship, yes… I have no hard information on what ship this may be, but I got other agents looking for it at the docks right now. As well as eyes on any place they may be storing their assets. Highly doubt they would use Depository storage right now, but I called Mumo and told her to have clerks running checks.”

“Whatever they find - DO NOT - freeze their assets! I will not see the trust the Depository has gained tarnished over this scum! Not when I want all his possessions in one place…”

“Yes! As soon as possible! Before the ship is in open space where it could meet up with an armed escort.”

“… So a strike before it even undocks?”

“We don’t need to challenge the security here and give them reason to complain about us… the ship would need to be undocked.”

“… So we would need a team to infiltrate it while it’s docked and launch a strike once it left port.”

“That’s what I have in mind, yes…W-What do you think? Utatis? Y-You’re the expert on these kind of things…”

“… It’s not entirely terrible. If this is how you want it done, it doesn’t sound implausible and you have some foresight to justify it. However we don’t have anyone on hand that can handle such a job on short notice like this.”

“Who would that be?”

“A Gurista Captain and his crew. They specialize in attacking lone cargo vessels. I… Hired them for a special assignment already.”

“I was never informed about this.”

"Well the job I hired them for was about some more ‘personal’ needs of mine. And frankly Utatis, I didn’t see the need to trouble you over something I could handle myself…"

“You disable the warp drive or thrusters - Then what? Oh no - they’re stranded off the mouth of the port where they can be tugged in for repairs…”

“I… Guess I didn’t take that into consideration…”

“Disabling the ship would be a juvenile prank… We wanna plunder valuables the team can realistically loot and quickly sell. Make a bit more money off his enterprise as he leaves. However, if you wanna really wanna make it hurt… Destroy the ship entirely.”

“At least if this team you have in mind is clever enough to make it happen… Chunks would survive potentially if they do a half-assed job - but primarily destroying whatever they can’t loot would be the point of doing this. To ensure we leave Durant with nothing.”

“Yet… The whole crew of the ship?”

“Yes they would likely perish, but you’d send whatever message you want them to get…”

“… Destroy the ship. The whole ship!”

“There’s no turning back from this.”

“I-I understand… I do… If I let someone like this target you and Okiku, and then let them walk out of here - walk over me on the way out - then maybe I really don’t belong here after all, Utatis. I need to respond in force. I NEED to show that I will not tolerate being pushed around by some Sydicate ■■■■ who thinks they can intimidate me!”

“Yes… Due to the volatile situation we’re in, it’s only wise if you have a personal guard with you at all times to keep an eye out for hostile threats much like the ones me and him fought. I’ve vetted him myself, he’s good for it…”

“If you trust him, then I will too. Agent Thulun, it is a pleasure to meet you!~.”

"Please!~ Call me Suha… Don’t need to be so formal like Utatis insists on being all the time.~ "

" < Giggle >… Oh! Well if this isn’t the most perfect timing! Captain Solozen!~ Yoohoo!~ Over here! Gentlemen, if you’d just give me a moment!~"

“■■■■ Utatis, caught me off guard dropping a promotion like this on me! I gotta ask though, this come with a raise or-”

“-Thulun, I have limited time to say this, so I’m only saying this once.”

“Don’t talk. From this point forward - You’re a sponge. You will absorb everything. Every word she speaks, take note of it. Every person she meets, know their faces and names. Any conversation she has, listen in and mentally record it. You absorb every bit of information she exposes you to and you relay it back to me, understood?”

“Yes… Yes, for her own security Thulun. Now if she dies on your watch or you fail to gather information for me…then I WILL dispose of you without hesitation…”

“… Congrats on the ‘promotion’ Thulun, you won’t disappoint me.”

< Suha walking back over with Solozen >

“Utatis! Meet Captain Solozen! A true professional and piratical legend in the making.~ Captain, this is Utatis! Director of the Prosperity Agency!”

“Well Captain!~ You came at a remarkable time! I was just discussing with Utatis here about hiring your services again for a very special mission!~ See, there’s this cargo ship in port, and-”

“… Hmm. I think it would be best that I let you handle the briefing of the good Captain, Utatis.”

“Yes, but not now - Not here especially, Captain. My address is on this card, can I have you in my office first thing in the morning? 0700. This is a priority job, I’m paying top Kredit for this one. ISK.”

“This sounds more my pace… Consider me interested. I’ll be there.”

“Good. Thulun, good luck with your duties. Suha, keep your head down. And Captain? See you in the morning.”

“Yes! Thank you for all you do Utatis!~”