This may have been coverered already, but what happens when Iceland Sinks into the Sea?

Iceland is not, infact, made of ice at all but some sort of hard substance called “rock”

I don’t believe it. Why is it called Iceland then, instead of Rockland?

I suppose you think Greenland isn’t actually green all over either?

England hasnt had an Angle as king in like, forever.

And Sealand isnt even underwater!

Ok CCP - what are the facts?

If Iceland slips into a LAKE OF FIRE, will we get refunds?

its ICE land , nor FIRE land your majesty
perhaps Madam must be impressed by that trip your royal highness made to bowser’s castle

Uh, are you seriously calling my “EVE is dying” parody post “inappropriate?” Kind of a stretch, don’t you think? I mean, it was so full of jokes that it would be unreasonable to think it was being serious.

@ISD_Dorrim_Barstorlode can you take a look at this?

I really wanted to reply to this question.

what happens when Iceland Sinks into the Sea?

I just love the fact they take it so calmly, as the earthquake centres move they just update the worst case scenario lava flow forecast as if it was a weather forecast. 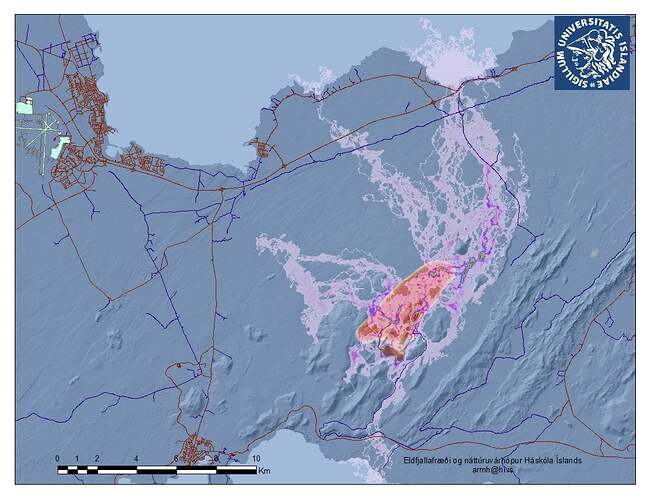 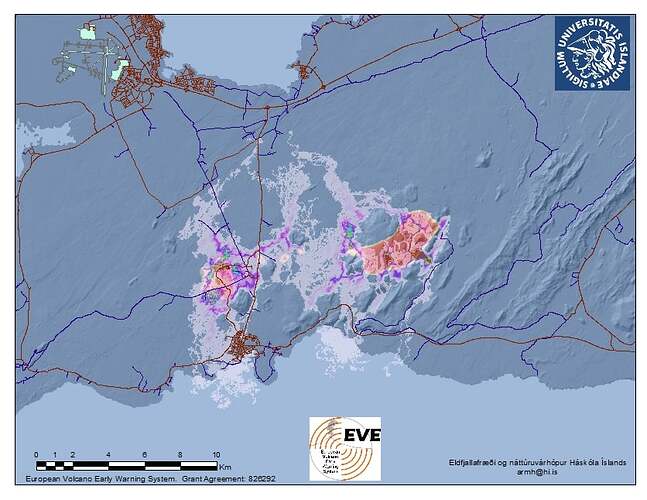 Peeps have to plan for when CCP (or something else) will kill EVE.
The best method I think would be for them to hack CCP and steal the game code, so it can be safe somewhere else. Like peeps did with Cyberpunk code, but for other reasons, more noble ones.

Then they could necro it into life again.

But you never get lava flows there. If the ground would suddenly melt, being so hot it glows, and start flowing, then I am sure some science guys would gladly offer their advice. Question is, would anyone listen to them?

I just love the fact they take it so calmly, as the earthquake centres move

I can understand that. Apparently we had a few earthquakes a day ago, freaking out my South African co-worker, and prompting a tsunami warning for just-in-case.

Rivers of fire would be a novelty though.

New Eden will open up fishing as an activity.

It has started the first announcements of an eruption came to the Icelandic Met Office at 21:40 Icelandic time. 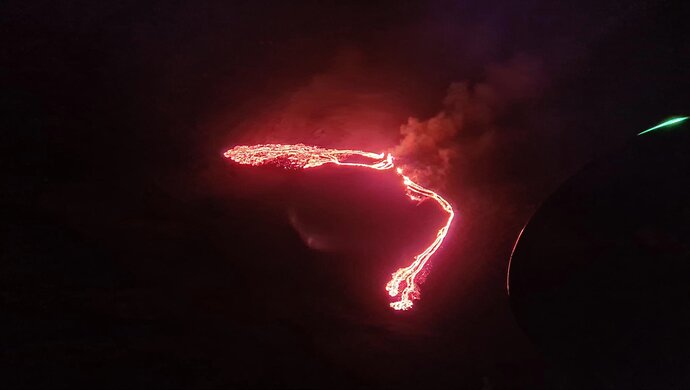 This eruption is being called Geldingadalsgos and is located in the Fagradalsfjall area. Overall though it is not expected to be a large eruption.

So who is in charge of EvE Online after the servers sink into the ocean?

the servers sink into the ocean

Last time I checked London wasn’t sinking into the ocean; it’s 24 miles from the sea, I’m sure somebody would have noticed Kent and Essex disappearing.

The thread title is somewhat of an oxymoron, volcanic activity tends to create land, not sink it.

Iceland is on the Atlantic Ridge.

Until it goes supernova… 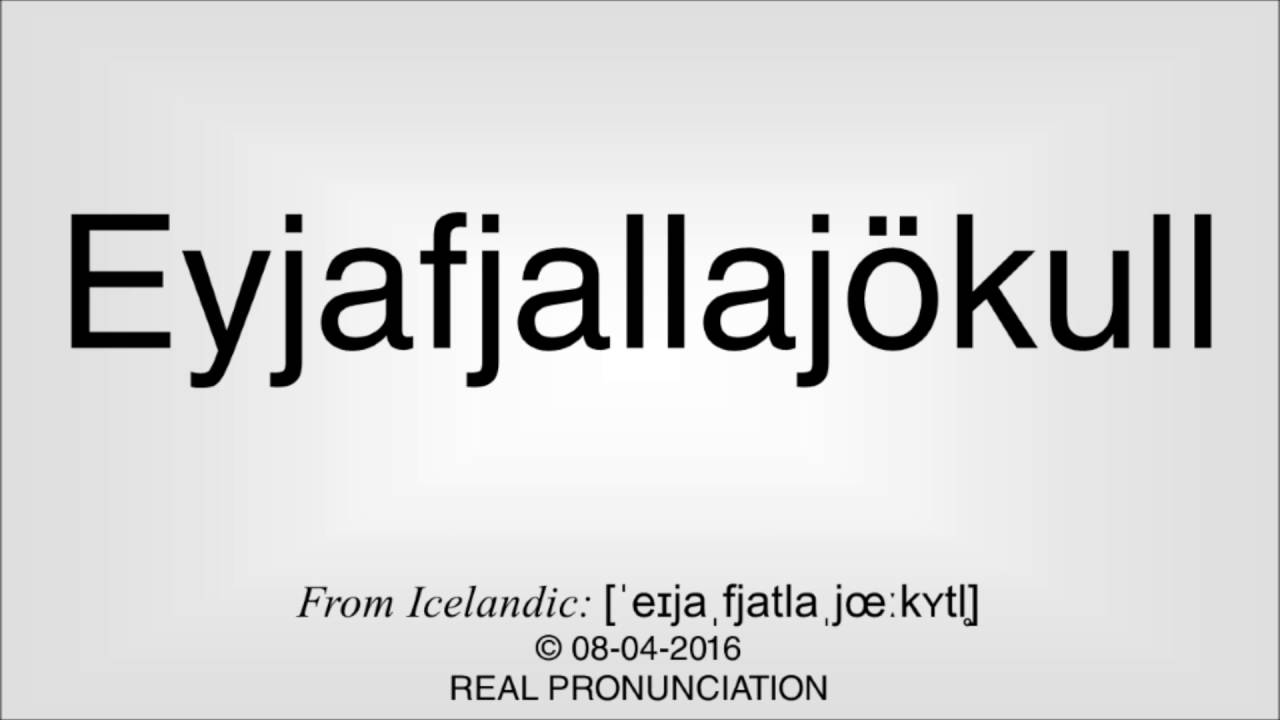