Tourists vs. Residents, and the costs of playing EVE as Omega

It’s like 1 less 4 pack a month, or 1 less starbucks coffee or whatever.

If you don’t value the game enough to pay a little extra then that’s your choice. It’s not that big a deal.

man that eve war of ascension looks SO ■■■■■■■ BAD OMAGAAAAAAAD

And hence my title: Tourists vs. Residents

You’re the loudmouth, and you’re behaving like a bully.

IF you’re paying from month to month, ready to leave at any time

Decidedly, either you are extremely clumsy, in which case you would be legitimately excused, or you are perfectly in your role of troll manipulator of the players of EvE Online

Troll. Mean one at that.

We’re all renting. Some rent for longer periods of time, others choose to pay a premium to rent short timeframes which in return gives them the flexibility to leave at any time.

I thought this difference in payments options fits the analogy ‘tourists vs residents’ rather well.

If we’re all renting then none of us are tourists.

We’re all renting. Some rent for longer periods of time, others choose to pay a premium to rent short timeframes which in return gives them the flexibility to leave at any time.

I thought this difference in payments options fits the analogy ‘tourists vs residents’ rather well.

Not really. Typically in most countries you won’t get a rent contract for one or two years and you don’t get a discount either.

What this really is, is buying in bulk. Omega is basically skillpoints and temporary skill unlocks. You’re simply buying more SPs in one transaction for a discount.

Tbh the OP’s premise is silly, this whole thread is.

To be fair, not many threads here that are not silly.

The most stupid, my dear Scarlett, are all the CCP trolls who, like you, constantly spread all sorts of s h i t t y propaganda in defiance of common sense and customer loyalty!

This is also called a forced sale attempt!

In addition to this particular form of abuse of economic dependence to which CCP has just deliberately subscribed since last May 17, is it not that they now override all our communication preferences and come to our mailboxes to try to sell us their far-fetched discount offers!

The latest as of this morning…

I think Hilmar will have no choice but to have to sit around a table for 5 minutes with all his troops in order to take stock of their current s h i t t y business strategy!

For our part, we have clearly and legitimately expressed on this forum, here under this topic, or elsewhere, all that we had to say following this crazy increase in prices and these no less crazy consequences on the New Eden market!

Now we are free to go where we want without ever being so intimidated!

The most stupid, my dear Scarlett, are all the CCP trolls who, like you, constantly spread all sorts of s h i t t y propaganda

Fist time I’ve ever been called a Stupid Troll. To bad that doesn’t unlock an achievement.

I was not aware I had any propaganda of any type to spread. Can you point me to any of that? I am always looking for continuous improvement and this seems to be a skill I did not know I possessed.

I honestly don’t think Hilmar has a say in it.

Look Ully up on zkill, check the most recent Dominix loss and you realise the… level of your “opponent”. If you think/hope it was just a fluke then check the other domi loss, it’s different but a similar level of stupid.

Utterly clueless people who lack any amount of reasoned logic.

Lolipops do indeed have whelks’ IQs after all. It is an established fact now.

They never wonder why the killboard gives them no information between 2003 and 2007, ie at least 4 years without any public information on what really happened in those years.

However, despite this, you draw certain hasty conclusions by way of denigration?

It is indeed the veterans who made the reputation of this online game, in no case the lolipops of today.

In these years 2003-2007, four years at least the most constructive and positive of New Eden, at a time when the negative and greedy authoritarian influence of CCP was not yet felt within this virtual universe, at a time when today’s inequalities between characters still didn’t exist, you just have no idea what EvE Online could represent to all the players present at that time.

But my list of connected friends has gradually died out since those years. I know a handful of them IRL, all science fiction fans like me, with whom we meet sometimes for a drink or two, or three, while putting the world to rights; for some of them, the killboard displays: none.

When we approach the EvE Online subject that we all know very well, we all come to the same conclusion, namely: CCP literally screwed up out of greed. Now we’re looking hard at Star Citizen and other equally promising titles; out of the small band of friends that we are, I’m the only one who really stayed on EvE Online beyond 2011 to observe the course of things within New Eden until today; they carefully follow my recent pro-ALPHA analyses, reflections and decisions, and we debate it among ourselves because the question of the perfect metaverse in the field of science fiction interests us a lot, and we are moreover all convinced that on this specific point, CCP has just made a very serious error which can be fatal to EvE Online:

STORY: Thank you Doctor Eyjo! New Eden is dying and I now know why General Discussion

Good evening, Sorry ? I am not crazy ! And even less a lollipop! I’m trying to understand the mechanism that led CCP into the impasse that we know within New Eden, and which is the subject of many topics, diverse and varied, on this forum. On this reddit post dated May 31, I recently read someone’s reasoning which, at first glance, may seem consistent with this very catchy title in particular: “CCP needs to hire an Economist”. I then wondered what the point of such a discussion could be, s…

Tomorrow evening, we meet again for a game of Eve CONQUESTS which already promises to be memorable; we love this extraordinary board game, and when we play it, we all become fans of CCP for a moment, of what it represented for us in those years.

Also, please spare us all your toxic interventions which bring absolutely nothing to the debate, except the proof of your active participation in the piling up of subjects allowing CCP to silence all the questions which hurt on this forum, such as that of the price increase, which the ongoing accumulation of comments under this other topic read no less than 34,000 times, amply confirms:

Respected Capsuleers, Beginning 17 May, there are significant billing changes as announced in the PLEX and Omega Price Change devblog. Please use this thread for any and all questions, comments, and discussions about this update.

CCP is unaware of all this anger that has been expressed somehow, for nearly two months on this forum; CCP ignores everything and eludes everything: 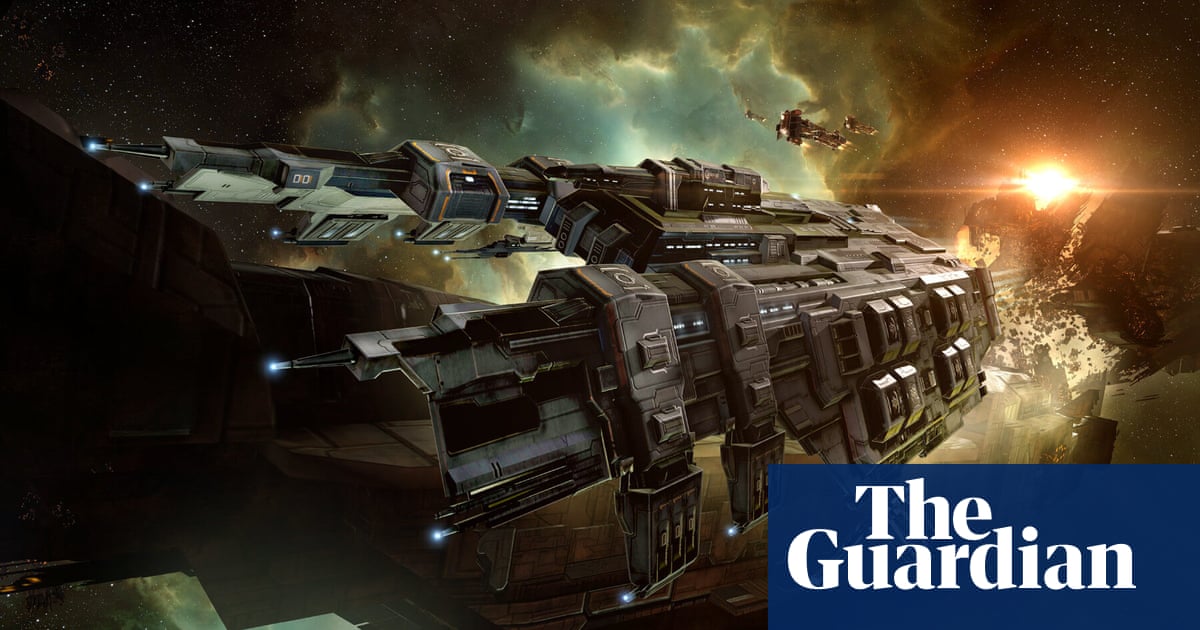 Welcome to EVE Online: the spaceship game where high-flyers live out their...

“Because the developers of the game rarely interfere, EVE is an experience that often feels less like a video game and more like a libertarian social experiment. As such, it attracts an intellectual – and extremely driven – player base.”, The Guardian.

Well, you really have to read it to believe it. Because from the point of view of pure false advertising propaganda, there is really no better in this old world dying under the weight of climate change, pandemics and wars.

Our Icelandic Vikings did it! On the way to an era of lust, one of the seven deadly sins…

Update time, we got the 400 PLEX per month of Omega early.

So I bought during the promotional period 20 Skill Extractors for €45 (bought multiple batches). Selling those for isk, buying PLEX for that and now paying 400 PLEX per Omega month. I’m effectively paying €8,50 per month of Omega.

That was actually the purpose of the initial post, to show people that there are way cheaper ways to pay for EVE Online: $8.50/month is a lot better then $20/month.

@Lindon_Avery Honestly, I think that even spending $15 per month (or even $8,50 per month) on EVE Online might not be a good idea. Of course depending on your monthly expenses, but I expect that those are not insanely low. You still have the option to play Alpha…

@Ugly Loon Go bother someone else…

That may be one of the funniest things I have ever read on this forum.