Hey guys, looking for some people to play with in game. Ive met some cool people most are EU so play times are hit and miss. If your a US Player and finding the same issues. Contact me in game and see if we can link up. Looking to PvP, RP, PvE you name it.

im a broken record
but lets go
go to https://evemaps.dotlan.net/system/Arzad

Amarr is an especially good idea if OP… “Likes a Challenge”

I tried that but I’m between time zones. Spent almost all my time there alone.

I tried that but I’m between time zones. Spent almost all my time there alone.

edit:
i just left , long session it was full of people

Did that. Hardly anyone chatted but then again there was hardly anyone in chat at those hours.

i tend to play from

edit2:
but you must be doing something wrong because look NOW 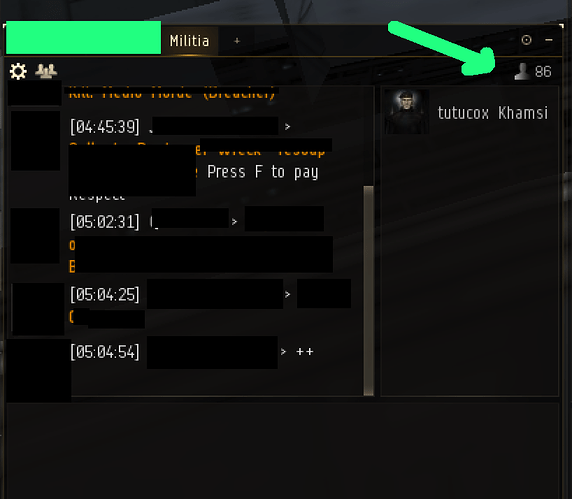 i dont know what to say dude
its full now
to me its full all day
keep in the amarr militia , or the minmatar one

, its were the real fw action happens
you can see i have kills every day 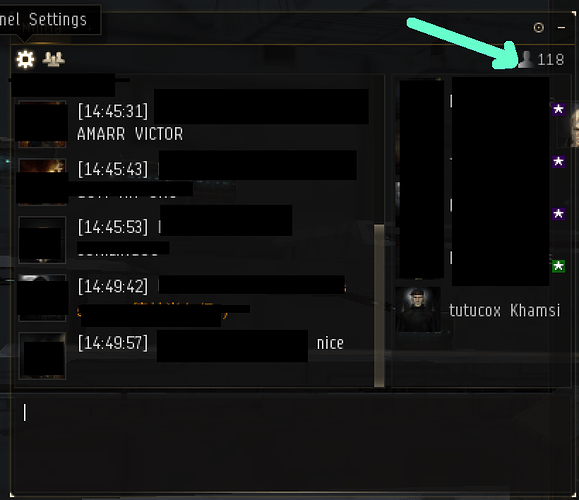