lol, yup…it’s interesting, a few of my characters can see them and a few can’t. A few characters can inject the skill now, but my Orca pilot can’t…fun times.

Can’t say I’m massively surprised by that being the case.

Known Issue: “Some mining sites are not being completed correctly, which prevents them from respawning.” Found 2 gas anomalies, that were empty. Reporting it just in case.

The shield HP for the Customs Office Gantry was reduced from 10 million to 500k - as well as increased the anchoring delay to 15 minutes.

Upwell Structures with specific modules allow for compression of asteroid ore and ice - that did not change with this patch, and is consistent with what we have communicated in our Q&A, Devblogs, and news items.

Oh, great. Another event involving mining that disrupts the Ice spawns again… at least it’s only a week long event this time.

Please provide proof that it was in the dev blog.

I am able to understand basic language. You on the other hand, judging by your spelling/grammar might not? Possibly due to not being a native English speaker, whatever the reason, until you can prove that it was in the blog then you are mistaken. CCP had specifically made sure that moon ore wasn’t compressible in structures. They had at first just wanted it to be a Rorqual thing, but outcry from the community caused them to allowed the Orca as well. They might have floated the idea of moon ore being compressible in structures but they never said it was a for sure thing.

Edit: I see that even CCP Swift, the one who is on most of these dev blogs/twitch streams has confirmed what I and others have told you.

Edit 2: Maybe you don’t understand how compression works? All you need is an orca, with a indy core and a compression core (skills/bpos still need seeded but CCP is aware of that issue) and then anyone in a range can compress in their own ship. This means you can sit on belt longer, mine longer and not have to haul back and forth as much. You don’t even have to be sitting next to the orca to compress. As long as you are within 125km (max skilled) anyone with ore in their hold can compress.

Quit being stubborn and actually go read up on it.

It’s not a loss for the community. This update literally allows miners to stay on grid longer and to actively mine more. The only downside is that you have to use a indy core and there are multiple compression modules. Besides that, the majority of this is great.

Just because you thought they said something when they didn’t and haven’t added it does not make this a loss.

I can’t inject the Shipboard Compression skill on my Orca pilot. There doesn’t appear to be any seeded on the market either. Bit of a poor show

All bs are over prices as for the praxis and gnosis being over powered naw… There more general purpose ships where others are more specialized.

They are not general purpose, they are Jack-of-all-trades-Master-of-all-things. They used to out tank, out dps, out navigate, out utility, out versatility every other ship. That’s why the Praxis and Gnosis have more killboard activity than several other BS and CBC classes combined. And they cost nothing to create. Finally, at least the Praxis has received an indirect but much needed nerf-bat.

The ORE Researchers who never made it back to their ORE facilities were unable to properly deliver the skillbooks. The skills should be in the appropriate markets tomorrow after DT.

I mean… they only asked for them back alive, right?

I’ll have you know that the UNF has excellent mental health repair capabilities… Nothing suspicious to be read into that at all, I promise. 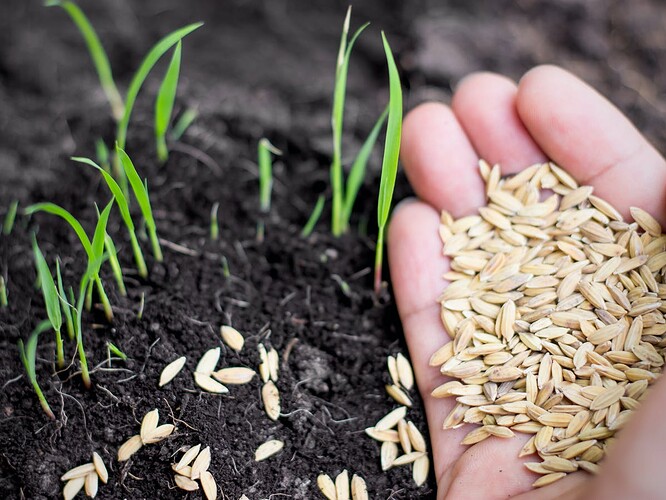 Compressed Brimful Sylvite still has a volume of 10m³

The patch notes said the skillbooks would be seeded in hisec, but I’m also hearing a lot of people say it will only be in ORE stations. Any chance you can confirm which is the appropriate market?